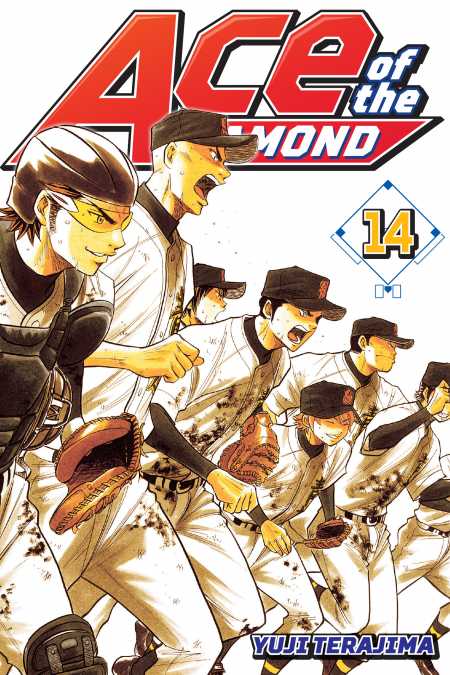 A pitcher’s battle! A hitter’s battle! The heated battle against Yakushi comes to its final curtain! The offensive pitcher’s relay of Furuya, Sawamura, and then Kawakami has left Seido with a two run lead with two innings remaining. However, the strong batting lineup at Yakushi continues their fierce assault … ! When they get into a dangerous situation, where one hit means a tie game, it’s finally time for Tanba to step onto the stage! With the Ace’s return, the battle for the best four comes to its climax!!