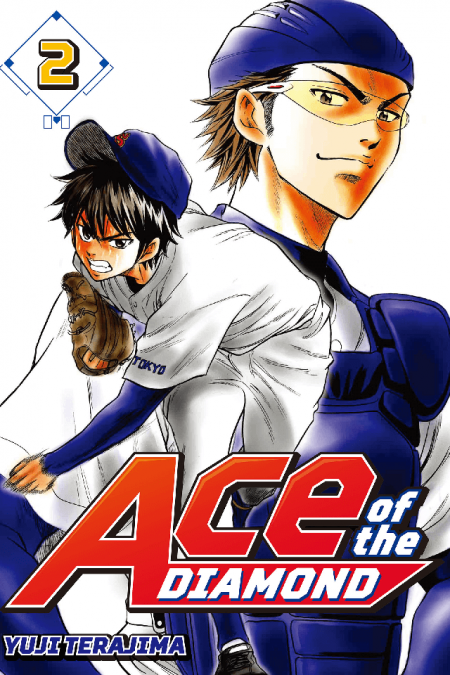 Eijun Sawamura has enrolled in the well-known baseball school Seido High School. He doesn’t exactly start with a bang: sleeping in on the first day calls the wrath of the head coach down on his head. In an effort to redeem himself immediately, he enters into a long pitch contest with the coach. When he fails, he’s told to give up on being a pitcher. In a team as filled with talented players as Seido, his path to the varsity team just keeps getting further and further away! Eijun’s one goal is to be the Ace, and now another powerful rival steps into his path: Furuya!