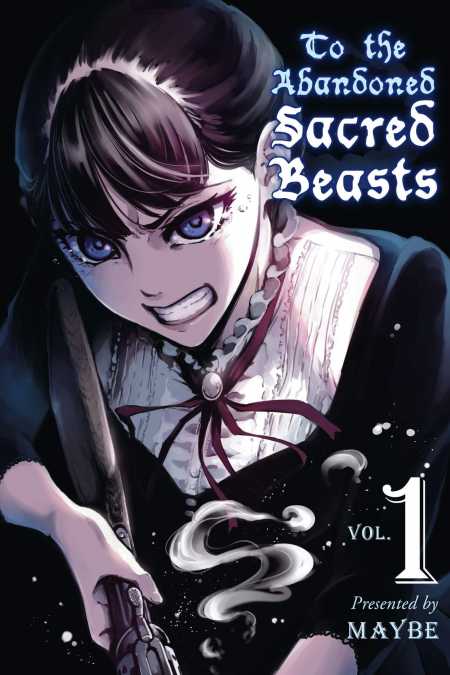 During a protacted civil war that pitted the North against the South, the outnumbered Northerners used dark magic to create monstrous super-soldiers called Incarnates. Now that the war has ended, those Sacred Beasts must learn to make their way in a peaceful society, or face death at the hands of a Beast Hunter. Nancy Schaal Bancroft, the daughter of an Incarnate, turns to hunting the hunter herself. But once she catches up with her quarry, she discovers hard truths about the lives of these Sacred Beasts.