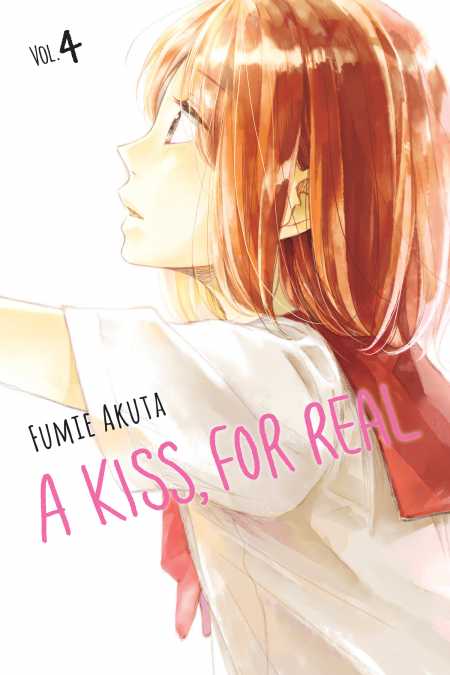 Since she started to attend an art prep school, Chitose has been able to show her true self bit by bit. Through the YamaArt Festival, she quickly grew closer to Itsuki. However, she found out that the boy who supported her in her childhood was Itsuki’s older brother, Yuinosuke, who has suddenly appeared. Chitose was happy to meet him again, but because Yuinosuke wanted her to be his model, it caused a disagreement between her and Itsuki, who has finally conveyed his feelings … His worried appearance shines, too!!