Far from your typical manga romance-a-thon, You’re My Pet (previously released under the title Tramps Like Us) features one of the more memorable protagonists in manga history, putting a sardonic X-Ray to life as a single woman in the big city, with suprising nuance and edgy, sophisticated humor. Fans of Akiko Higashimura’s Tokyo Tarareba Girls will want to check out one of its great predecessors, which seems to have hardly dated at all.

Life was good for Sumire Iwaya … until the day she discovers her boyfriend is cheating on her, she gets demoted at work, and her life spirals toward the dumps. Things take a turn for the better when she crosses paths with Momo, a handsome-but-homeless guy with a colorful past who puts a bounce in her step and a shake in her hips. It takes two to tango, but when Sumire’s first love reappears in her life, will this be the last waltz?

You're My Pet Chapter 1 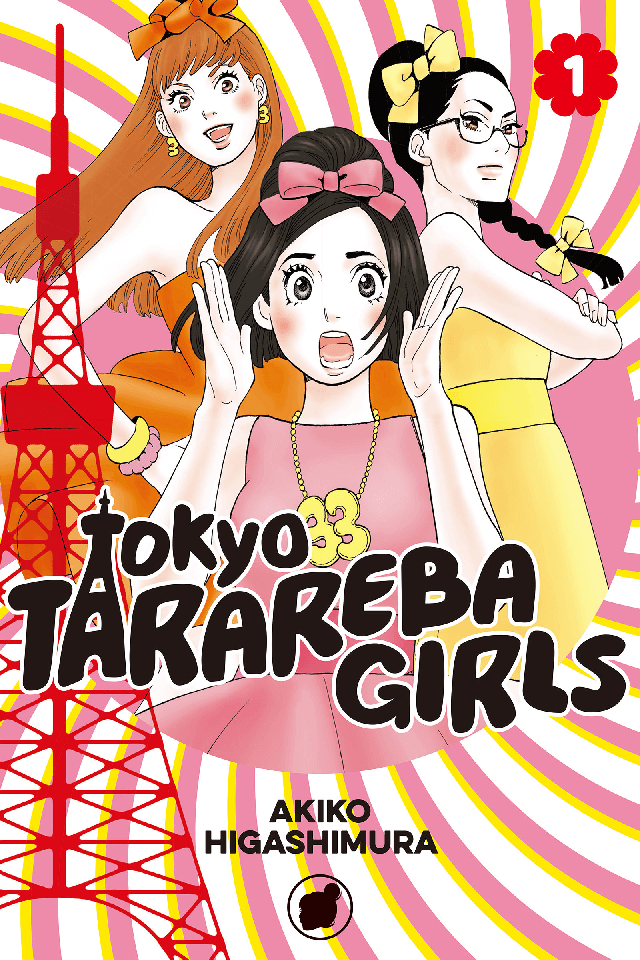