Launching the third or “Final Season” of the international cult-hit series, Possession Tale returns the narrator’s headset back to high school senior and amateur savior Koyomi Araragi, who used to eschew friendship once upon a time because it’d lower his “intensity as a human”—a loner’s misgiving that was perhaps on the mark in a different way than he intended.

At issue now is not the precarious fate of one of his cherished confrères, or rather consœurs, whom he’d aid, sight unseen, with a monster’s resilience, but his own aberrant state and its prolonged abuse. If everything comes with a bill, and if no man is an island, then is the price of self-sacrificing amity—and the bloodshed it ironically occasions—becoming inhuman for good?

That being said! Our hero, whose first name means “calendar” but who has none in his room, sees no need to rush, so, on our way to the profound mysteries of the superhuman aspect, expect a super-shallow deconstruction of the alarm clock. On hand this volume to (hardly ever) humor his humor: his little sisters, a living doll of a corpse, and its violent mistress. 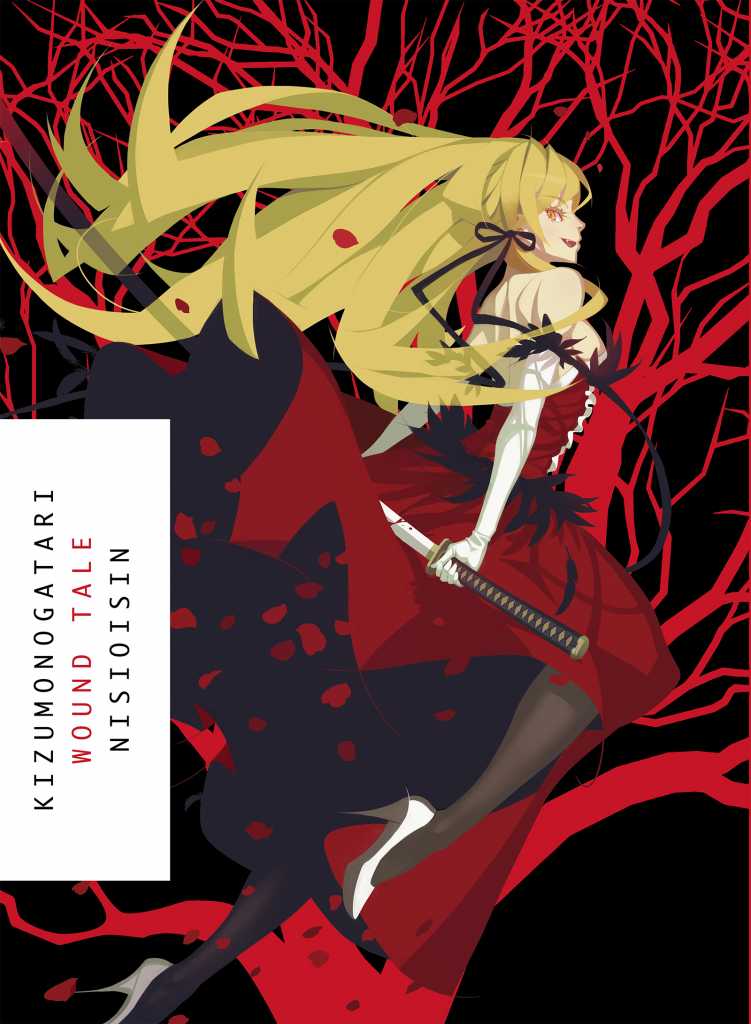 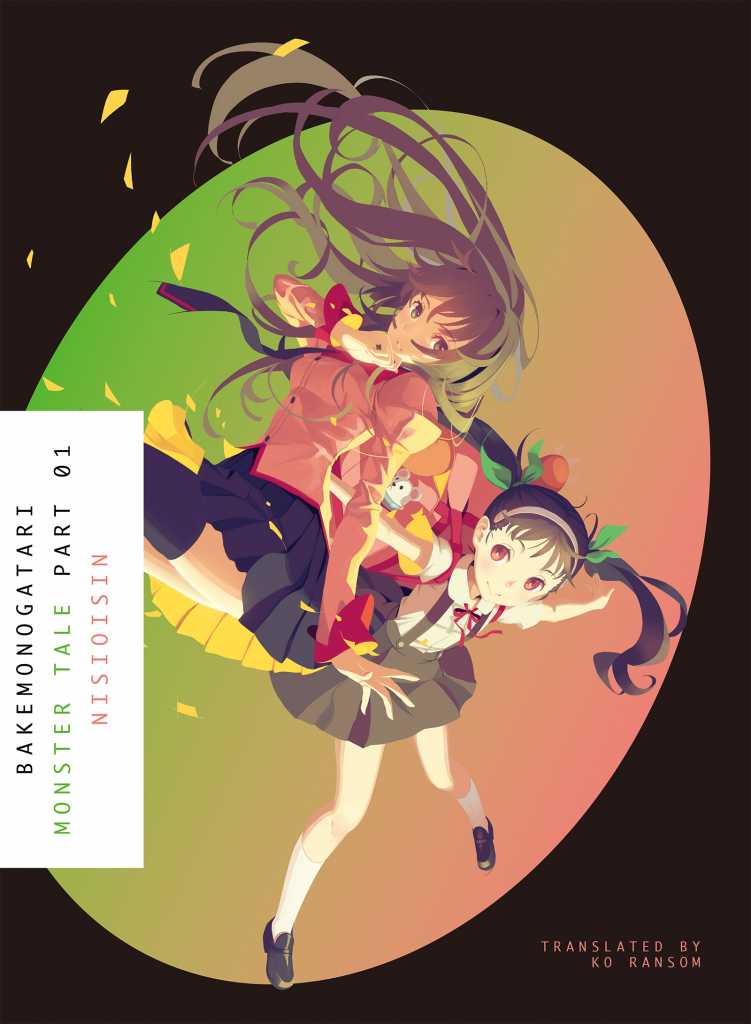 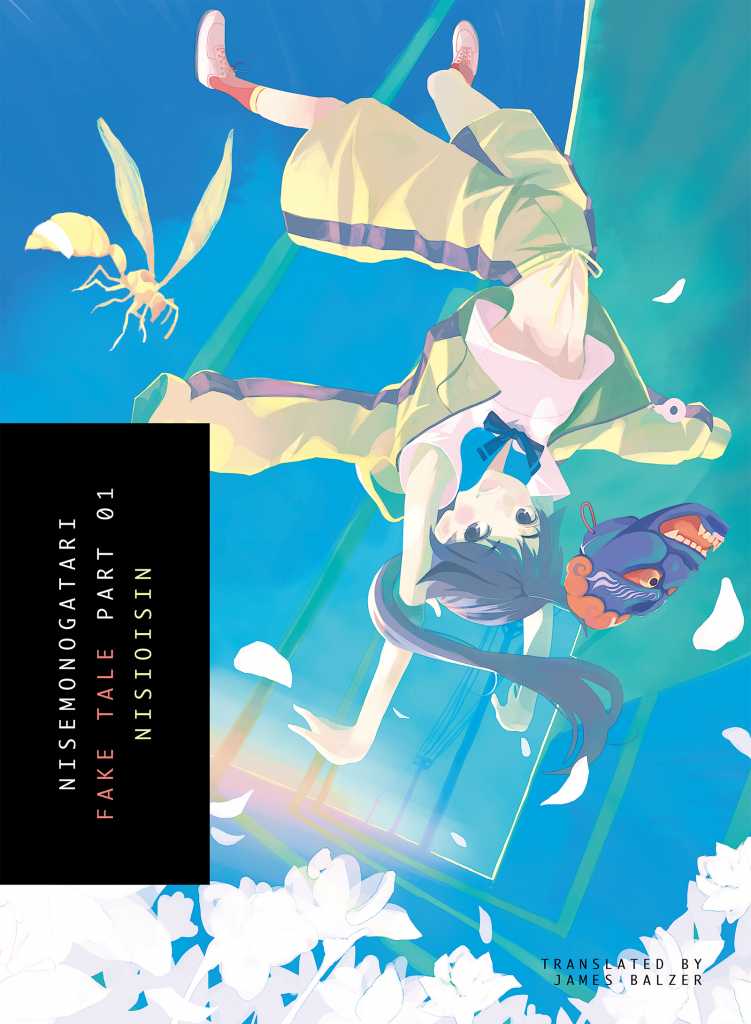 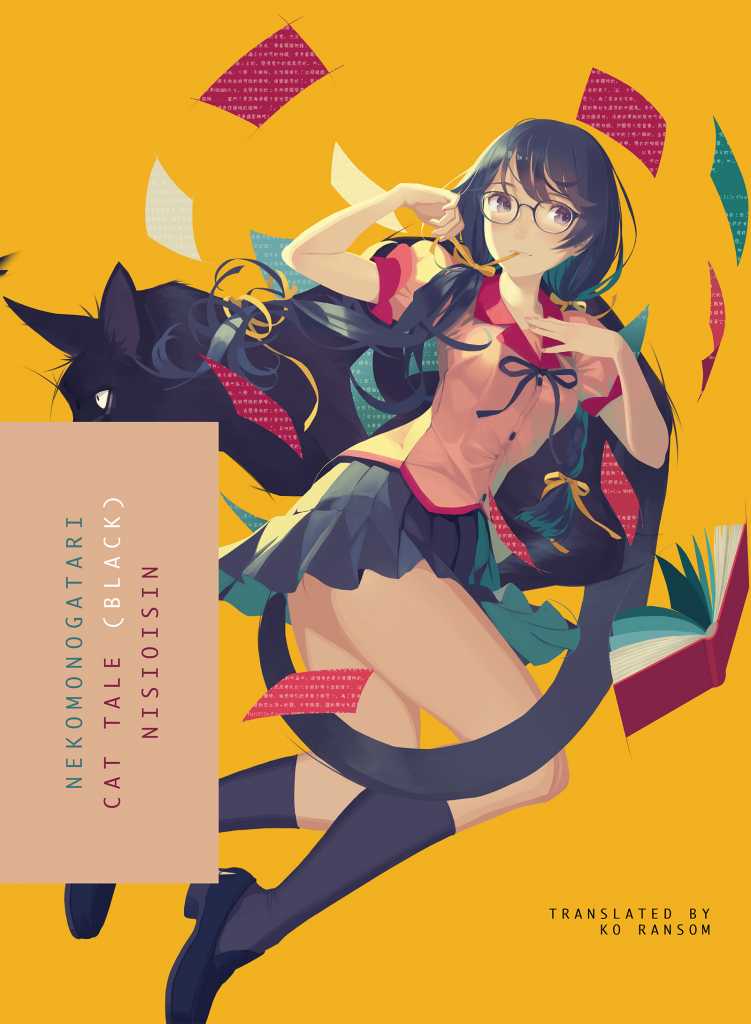 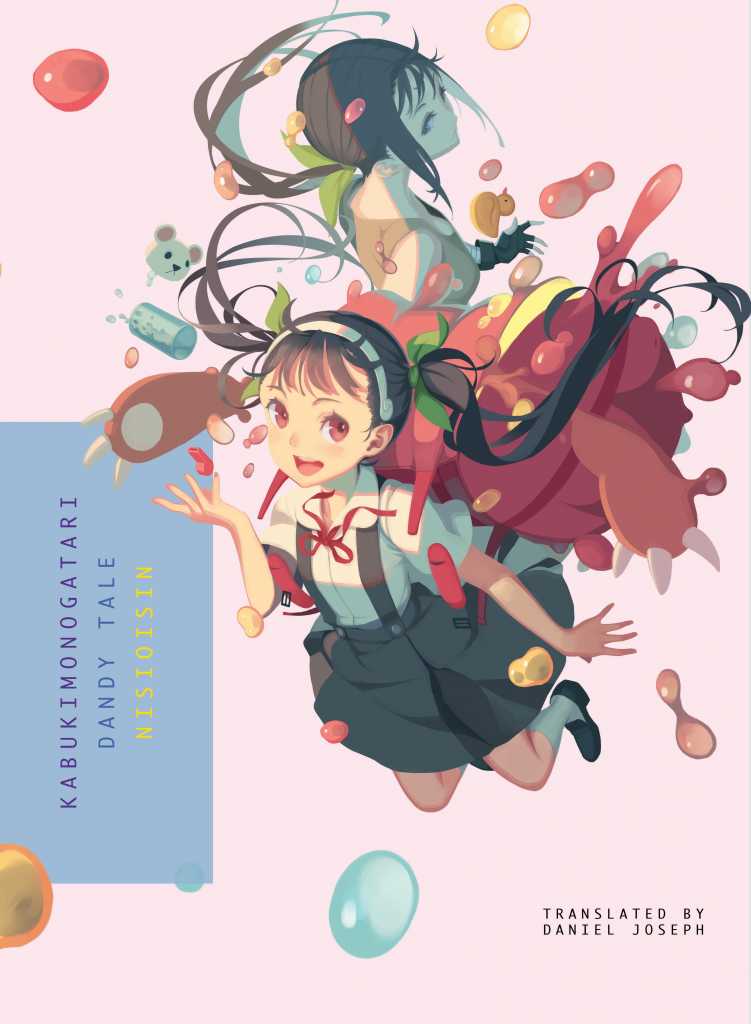 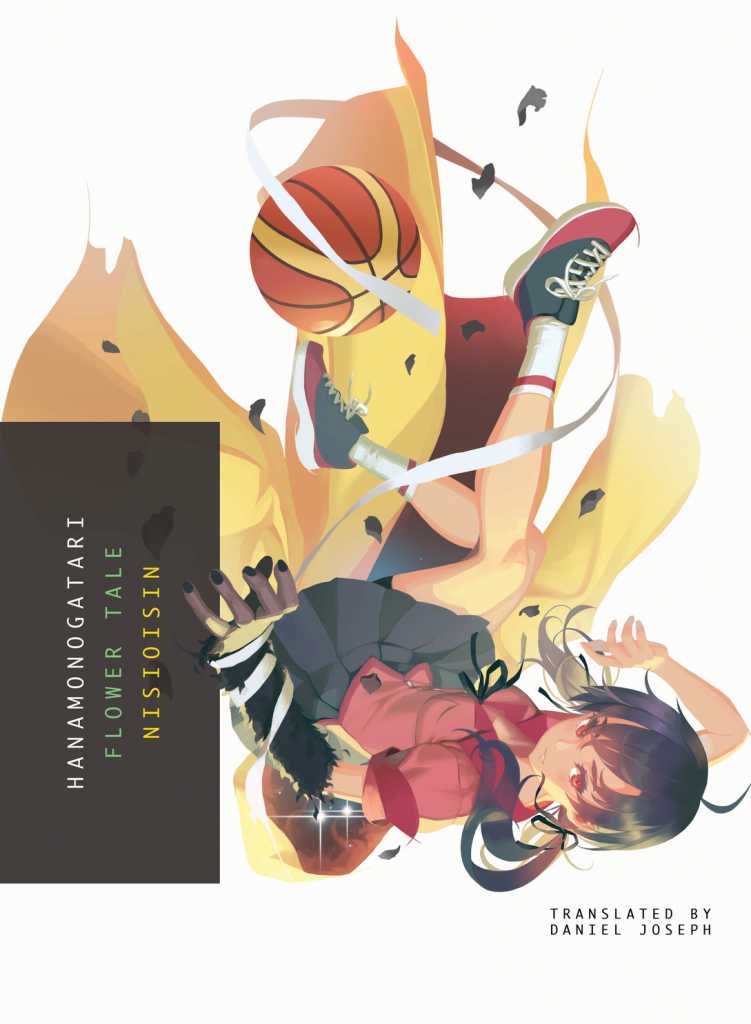 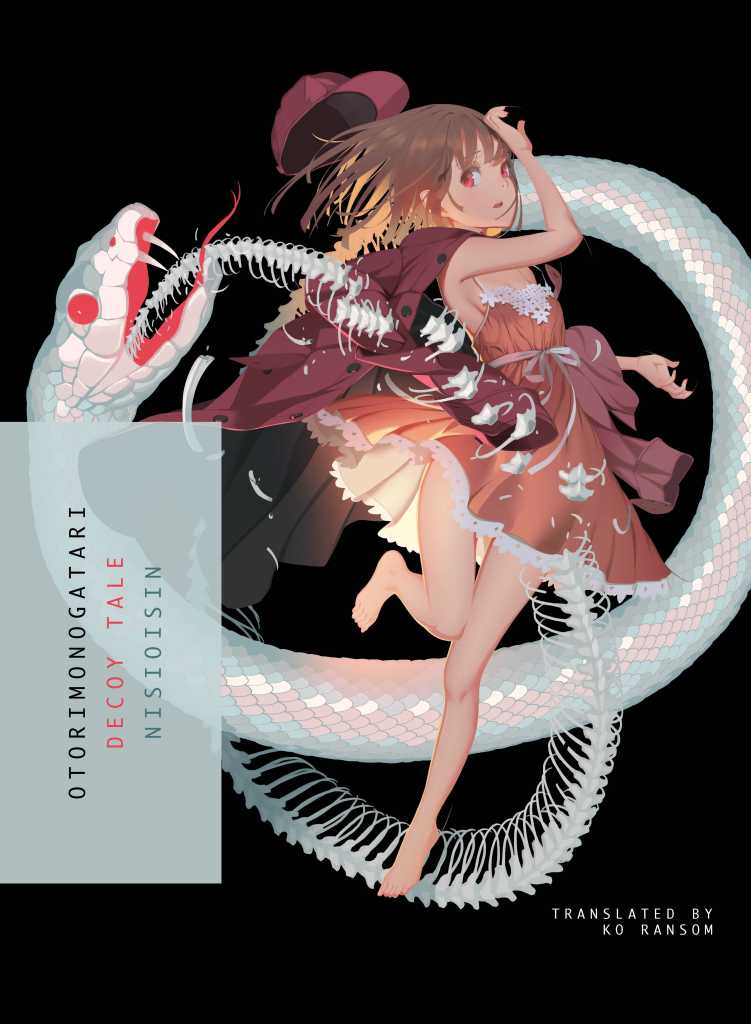 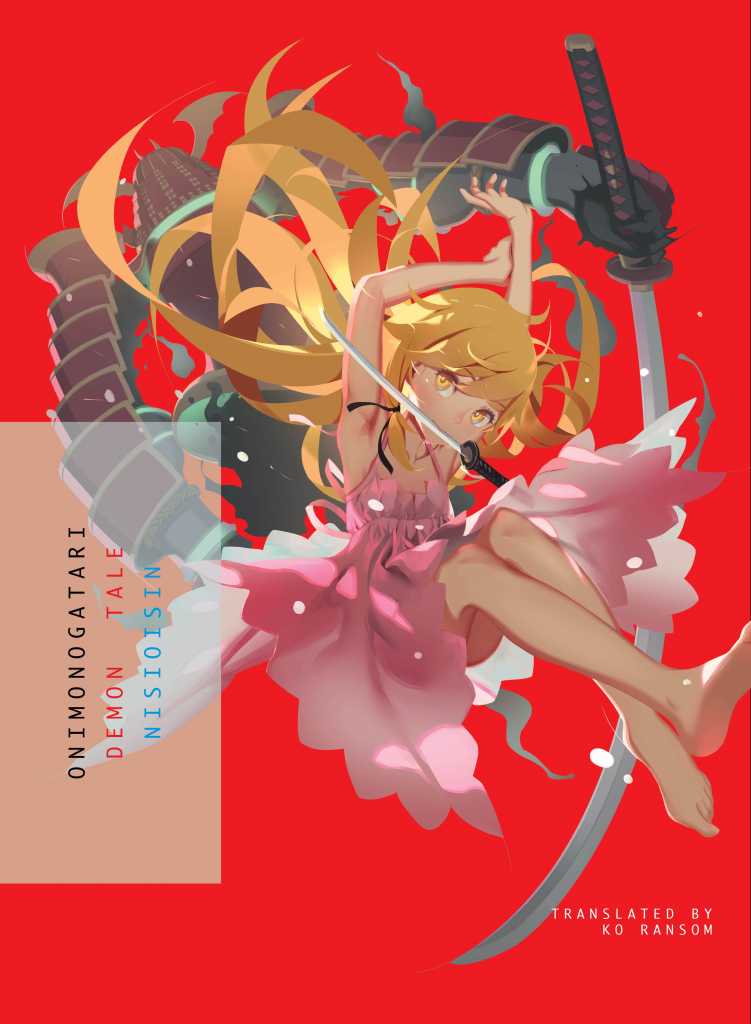 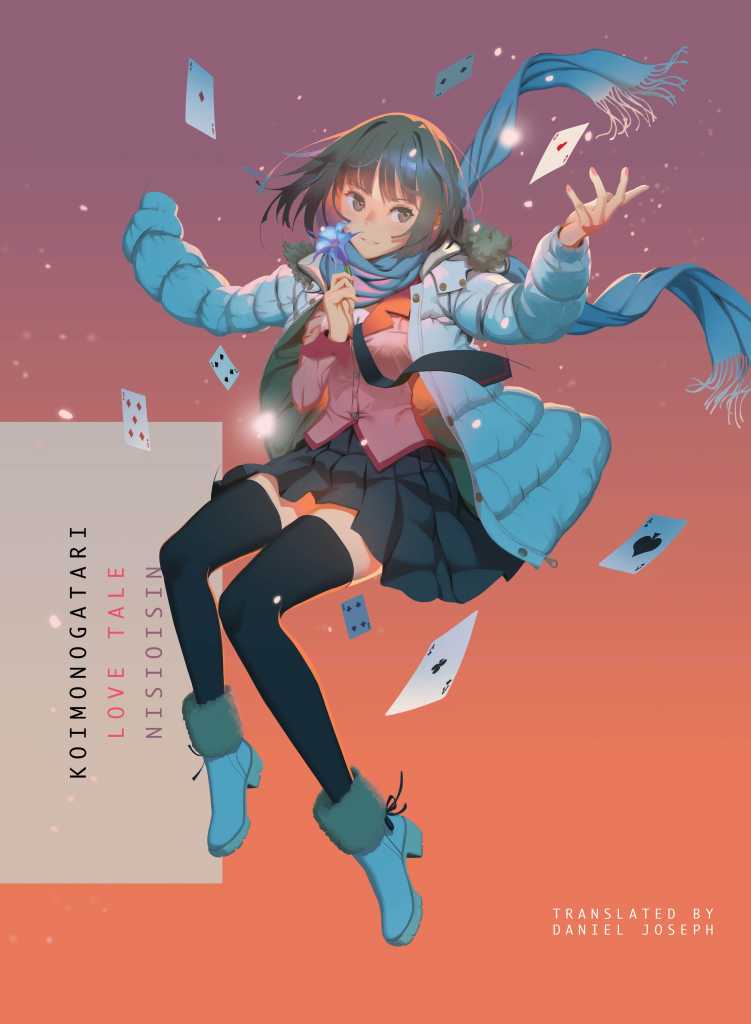 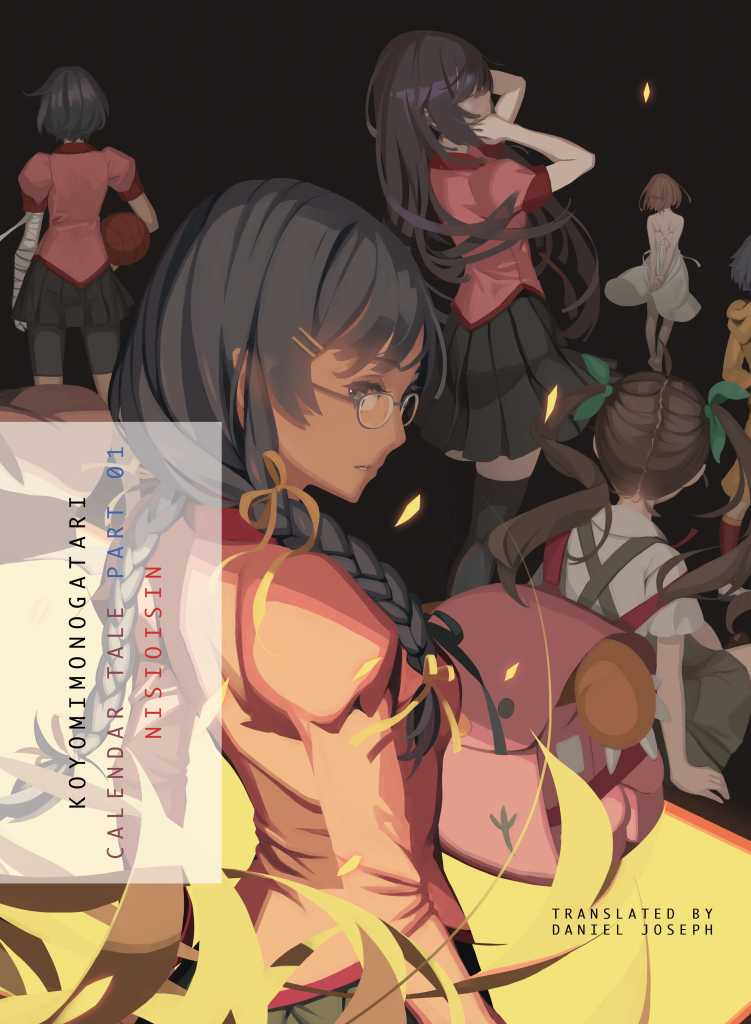 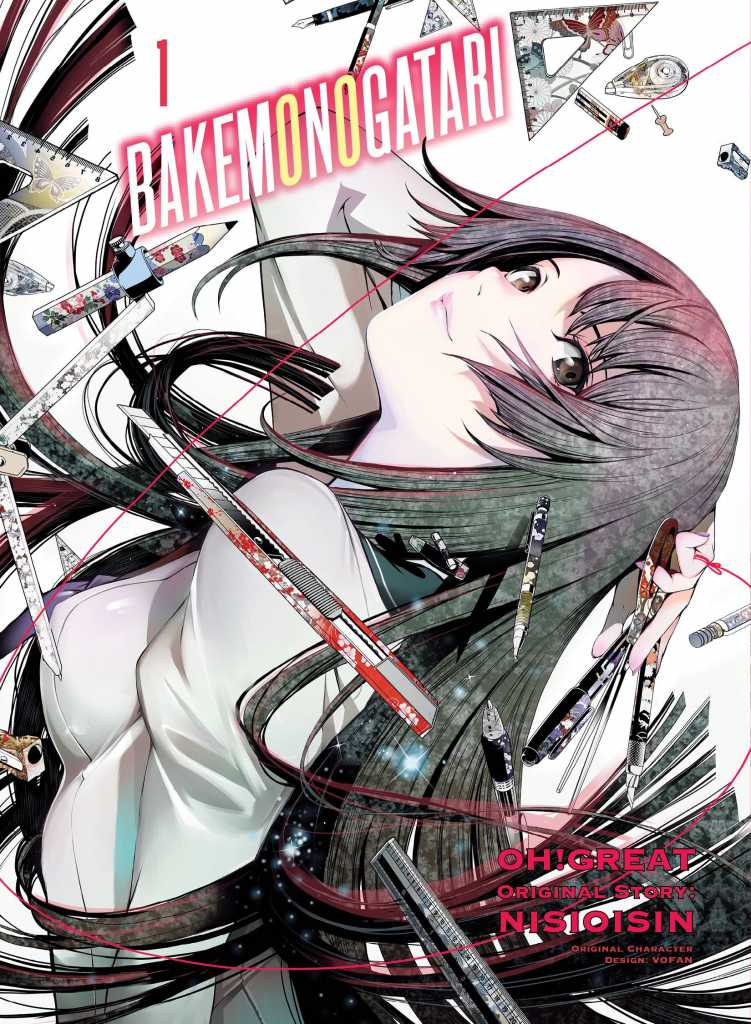 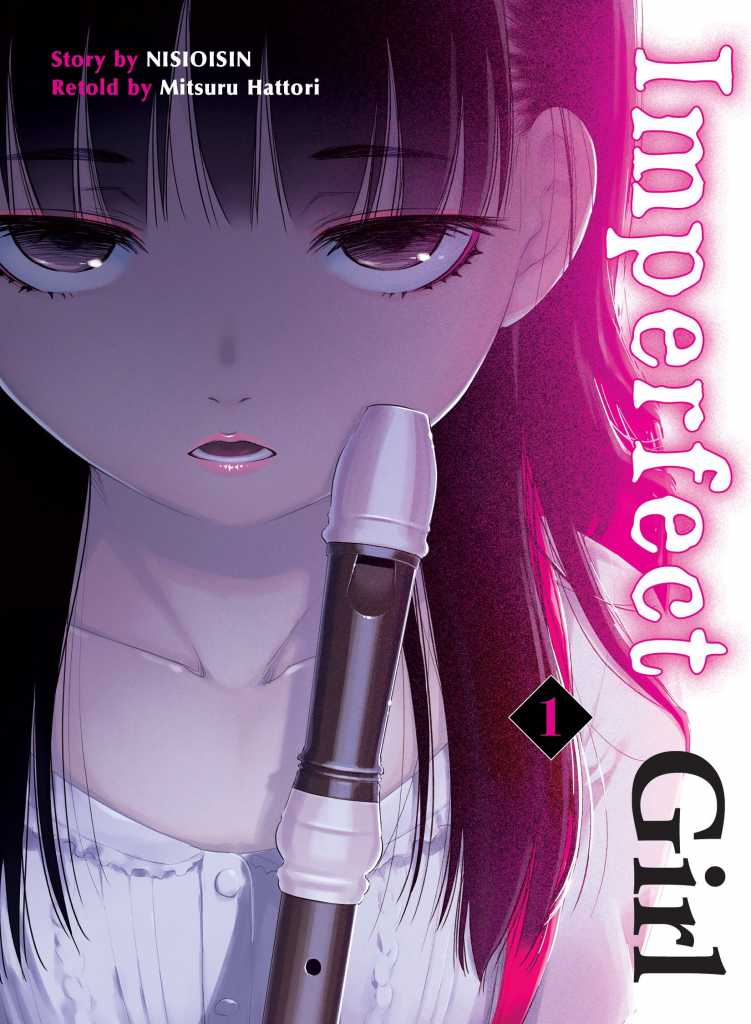