Kenshiro Sakamoto’s new shonen fantasy-action manga in the vein of Fairy Tail! The peaceful Land of the Rising Sun is suddenly attacked by disciples of the Lunar Religion called Missionaries. They preach that people can find happiness only through death as they begin their unholy holocaust. Meanwhile, in a small village, a girl named Momo works as a school teacher when a mysterious boy shows up at her feet one day. He doesn’t remember his own name or anything about his family, so Momo names him “Ten” and invites him into her home to live with her. But what will happen when the shadow of the Missionaries falls on her once peaceful village? 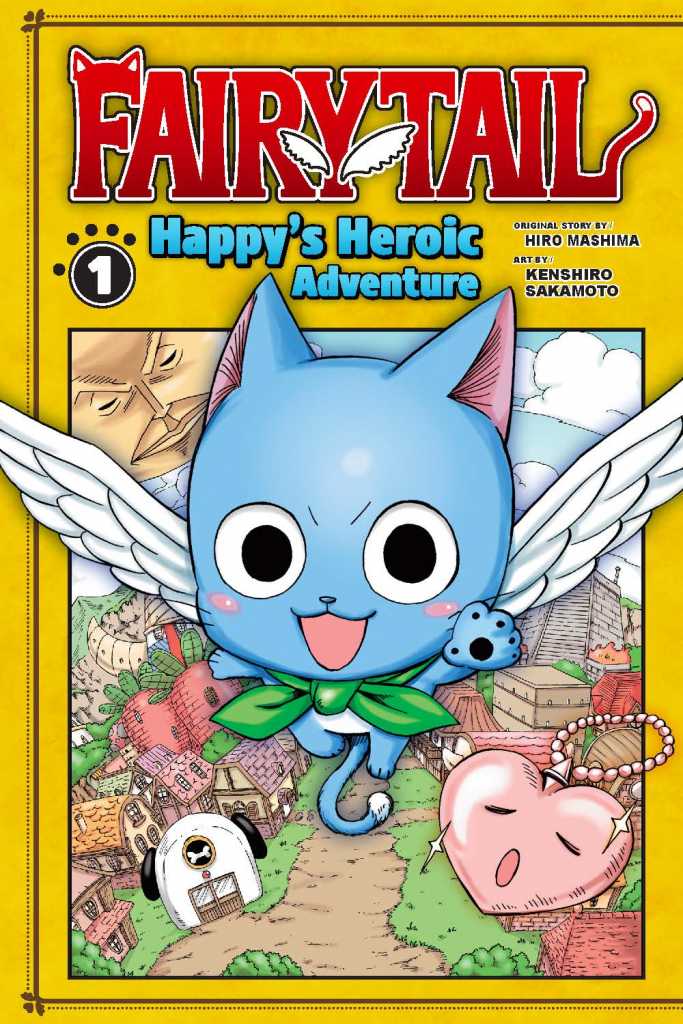