In the Monster Soul world, a war was waged between humans and monsters, with the monsters falling on the losing end of a treaty. The peace between the monsters and humans is tenuous and monsters are frequently persecuted by humans. As a result, monsters tend to stay away from humans and keep a low profile. One group of monsters, known as the Black Airs, lives boldly with a purpose: to have fun and take care of each other. They get in to all kinds of trouble with reckless abandon, but as long as they stick together, they'll be all right … probably. 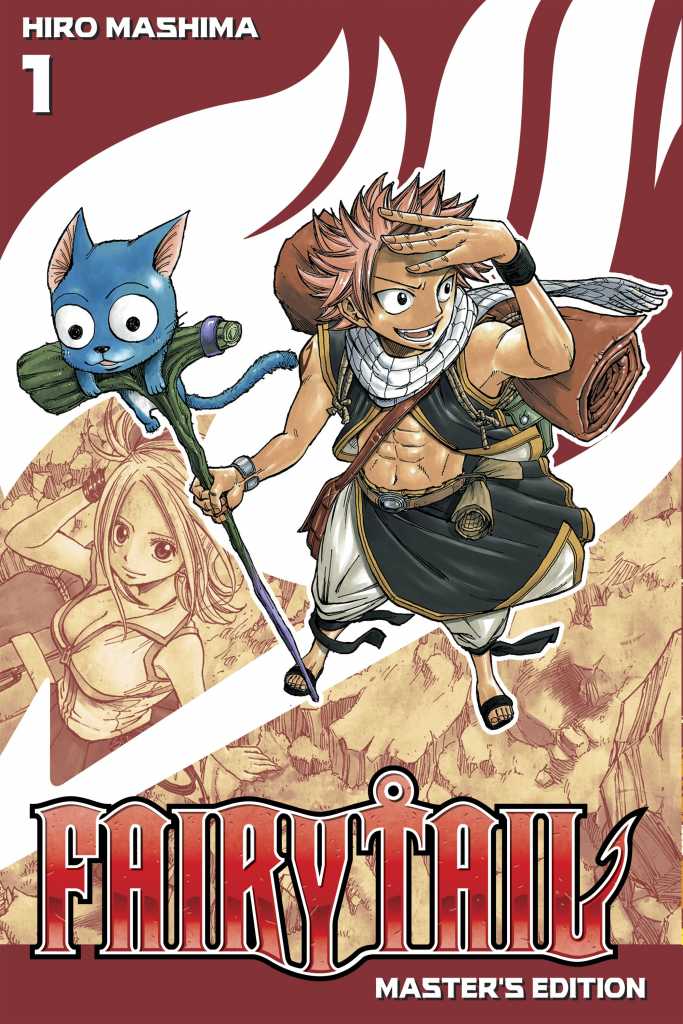 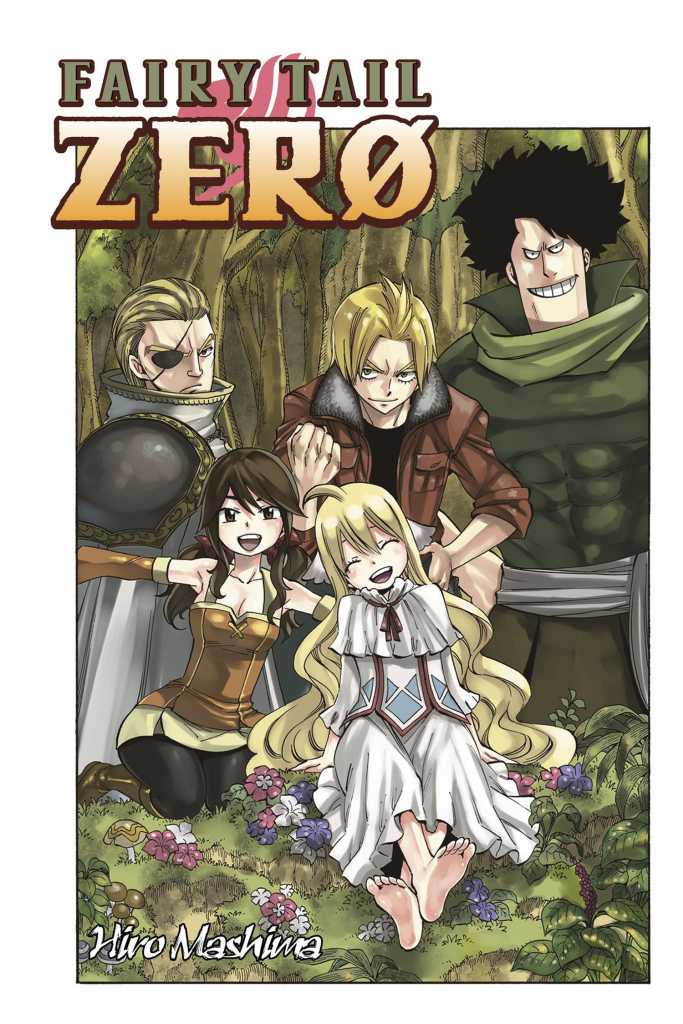