The manga based on the acclaimed RPG, from the designers of gaming classics Final Fantasy V/VI/IX. Don’t wait for Granblue Fantasy: Relink to return to the world of Granblue!

Ever since his father left home, Gran has longed to search for Estalucia, the mystical island in the sky. Gran’s adventure begins when he runs into Lyria, a mysterious girl being chased by the Imperial Army. Even though Gran perishes trying to save her, she uses her powers to resurrect him, and this incredible act binds their fates together! Now, Gran and his pal, Vyrn, must fight to protect Lyria … and to find their way to the end of the sky! 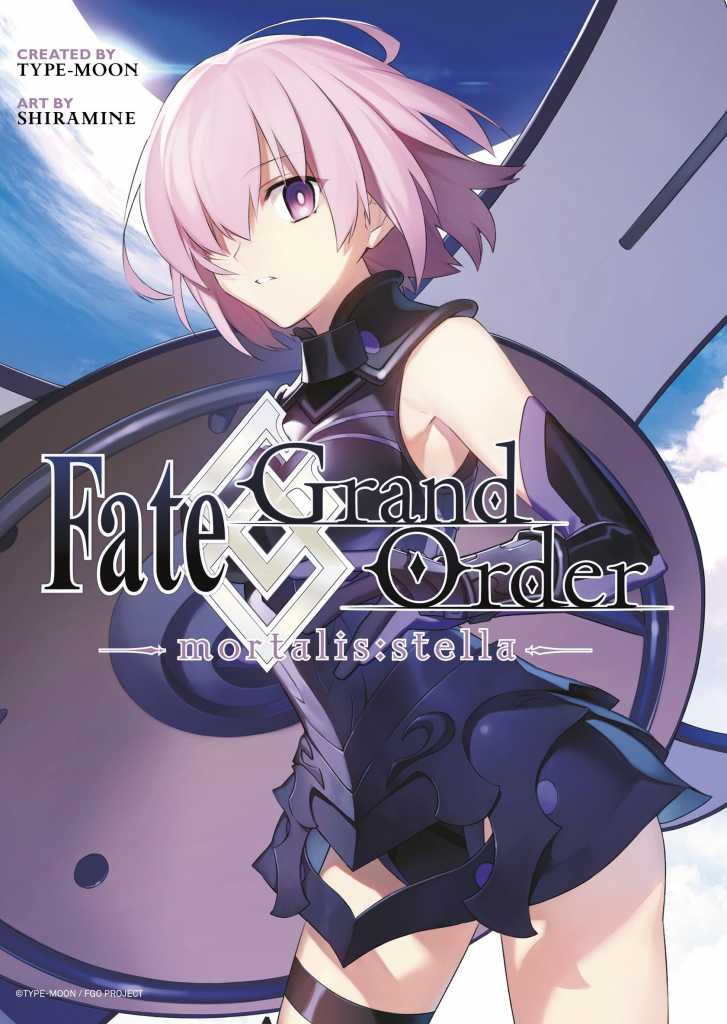 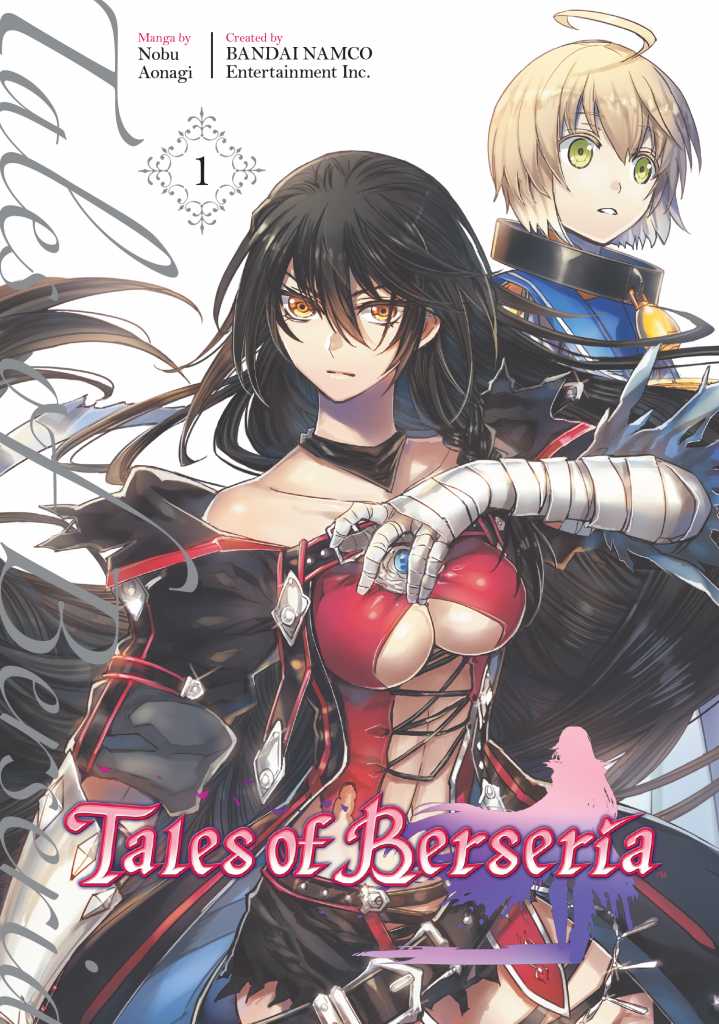