Remember a time before cell phones could be found in every pocket? Or when even accessing the world wide web was something only readily available in a library? Back then letters still filled up postboxes and moments just felt so much more precious when captured on Polaroid film. Now life seems to move at the speed of light. Our memories are captured and shared with the world on social media platforms. And love, which is already capricious, can feel like it is moving at terminal velocity.

In Makoto Shinkai’s defining work, the internationally renowned director and animator unfolds a love story that is as timeless as it is fleeting. Yukiko Seike’s rendition of this modern classic adds a new level of emotion and intimacy that is unique to its source material.

“5 Centimeters per Second, a manga adaptation of Makoto Shinkai’s anime of the same name. It has a bit of an anime feel to it, with lots of reaction shots and wordless panels, but the art is well done, and it doesn’t look derivative at all. When I interviewed him at New York Comic-Con, Shinkai called 5 Centimeters per Second 'a real life story,' but of course it’ s not really … it is a romantic, wistful tale of childhood love.” —MTV Geek 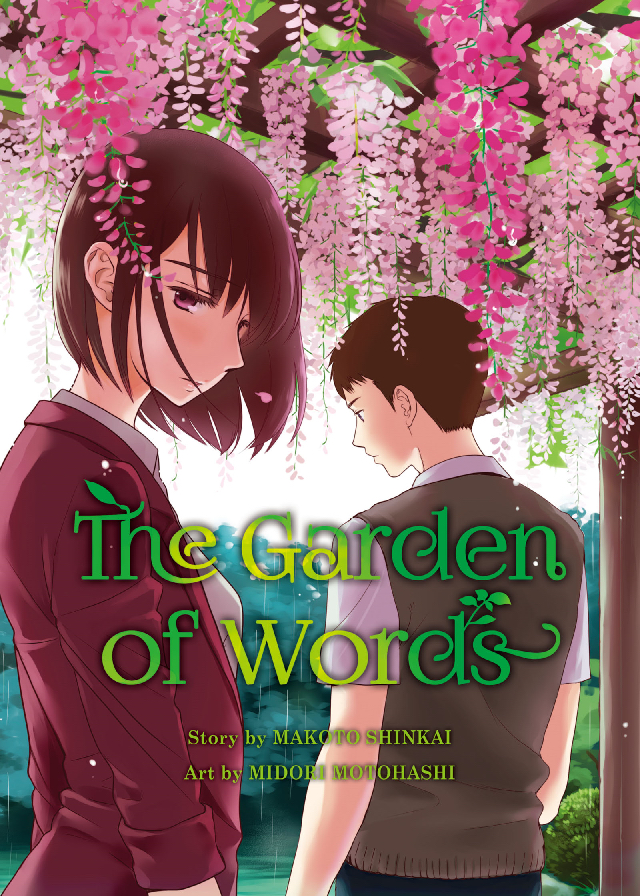 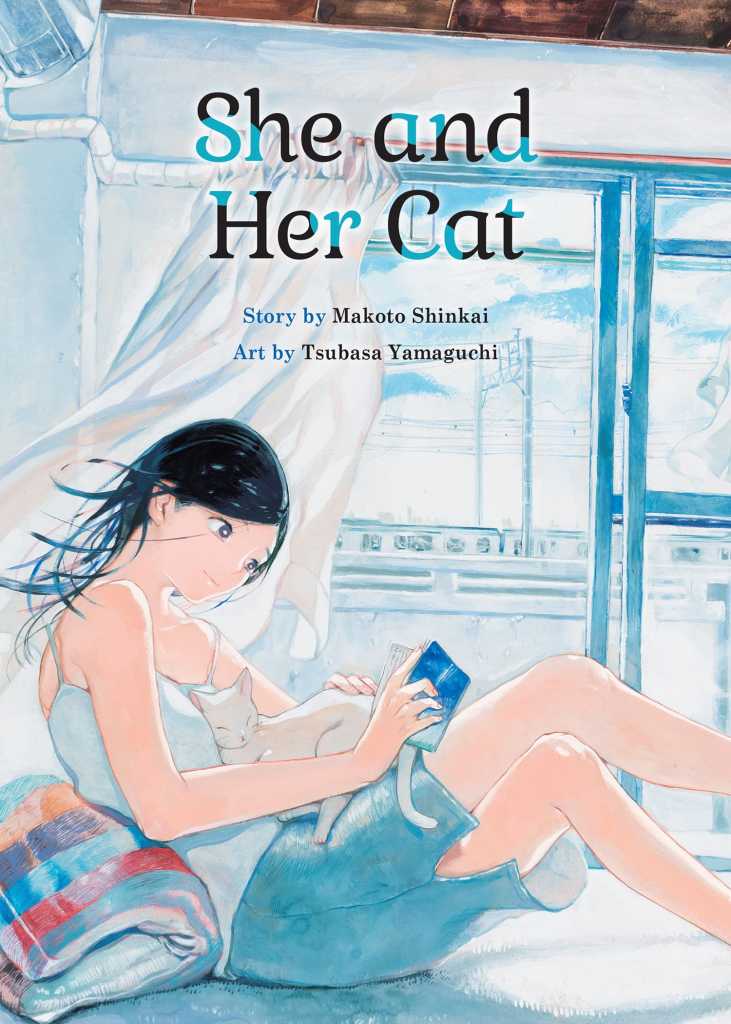 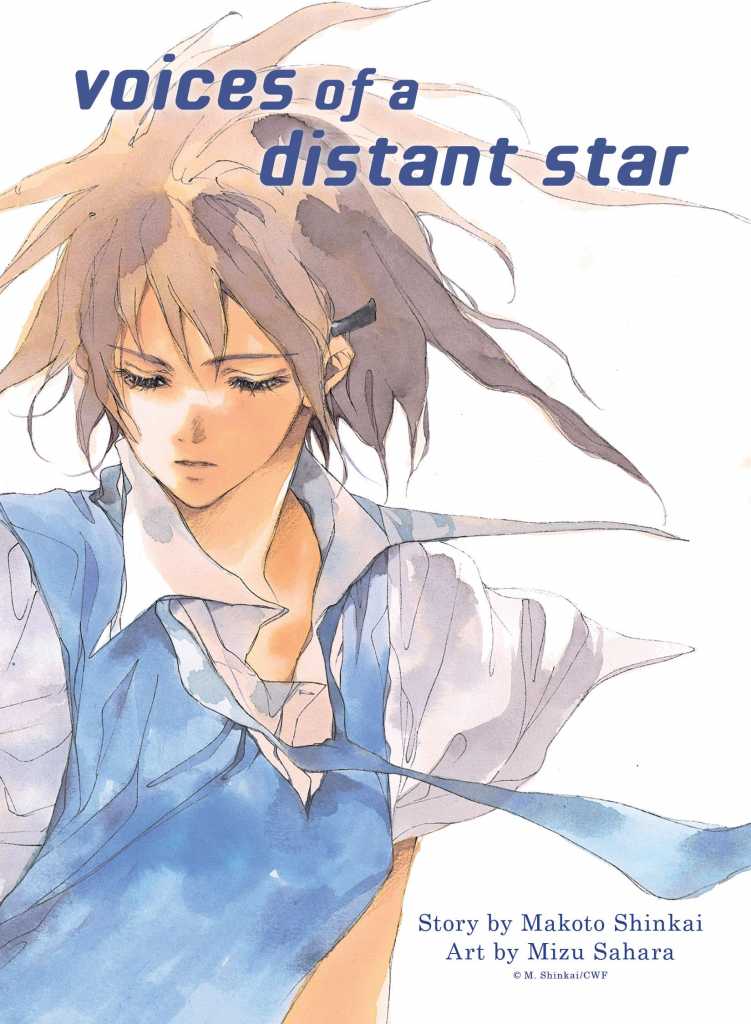