A dropout from an elite Houston-based program for teens is on a visit to a private island. Its mistress, virtually marooned there, surrounds herself with geniuses, especially of the young and female kind—one of whom ends up headless one fine morning.

The top-selling novelist year by year in his native Japan, prolific palindromic phenomenon NISIOISIN made his debut when he was only twenty with this Mephisto Award winner, a whodunit and locked-room mystery at once old-school and eye-opening. Previously published stateside by Del Rey, the translation has been retitled and revised just in time for the long-requested animated series based on illustrator take’s character concepts. 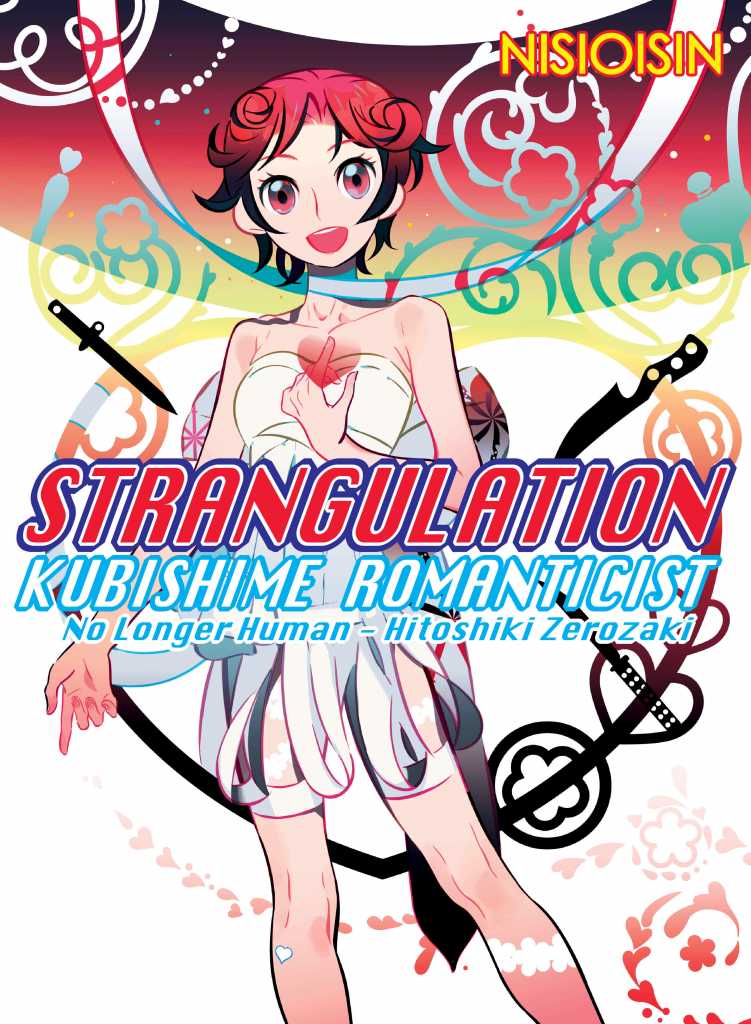 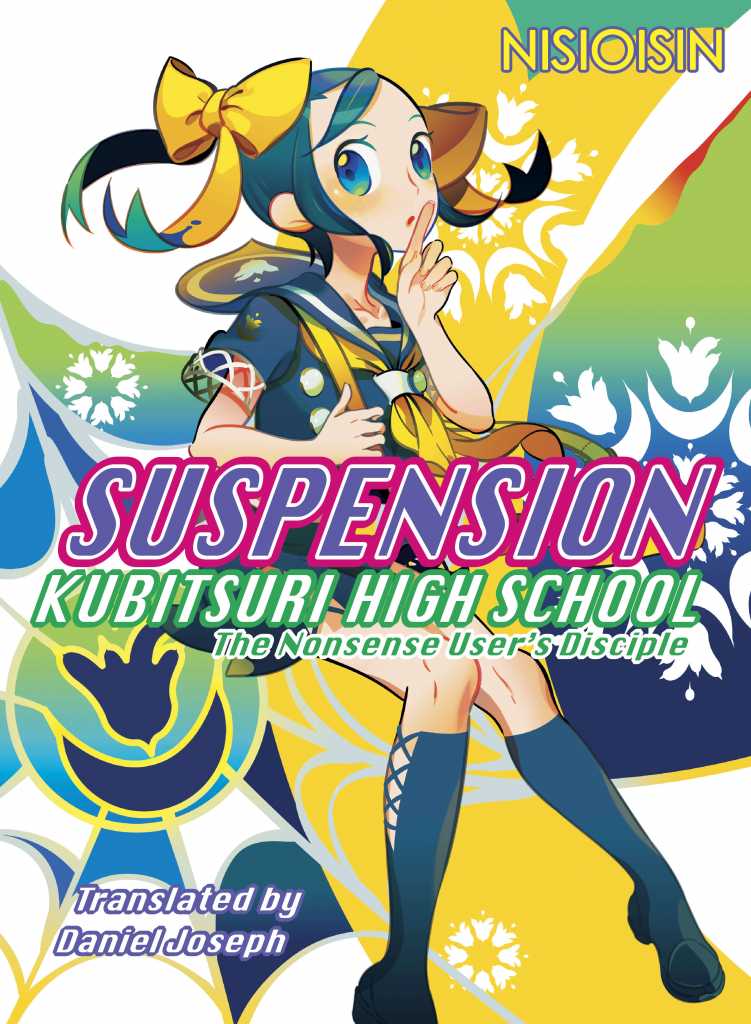