From the brave warriors of the Survey Corps to the nameless villagers who end up as Titan chow, this detailed guide contains more than 200 entries on humans and others inside and outside the Walls.

No one can hide in this colossal encyclopedia!

From Eren and the rest of the 104th to nameless citizens within the Walls and even the people beyond, this definitive guide illuminates over 200 characters and includes:

• Main characters’ birth dates, heights, beloved catchphrases
• An explanation behind the Nine Titans and their powers
• A guide to the characters who live outside the Walls
• A long interview with Hajime Isayama, where he reveals the inspiration behind his characters 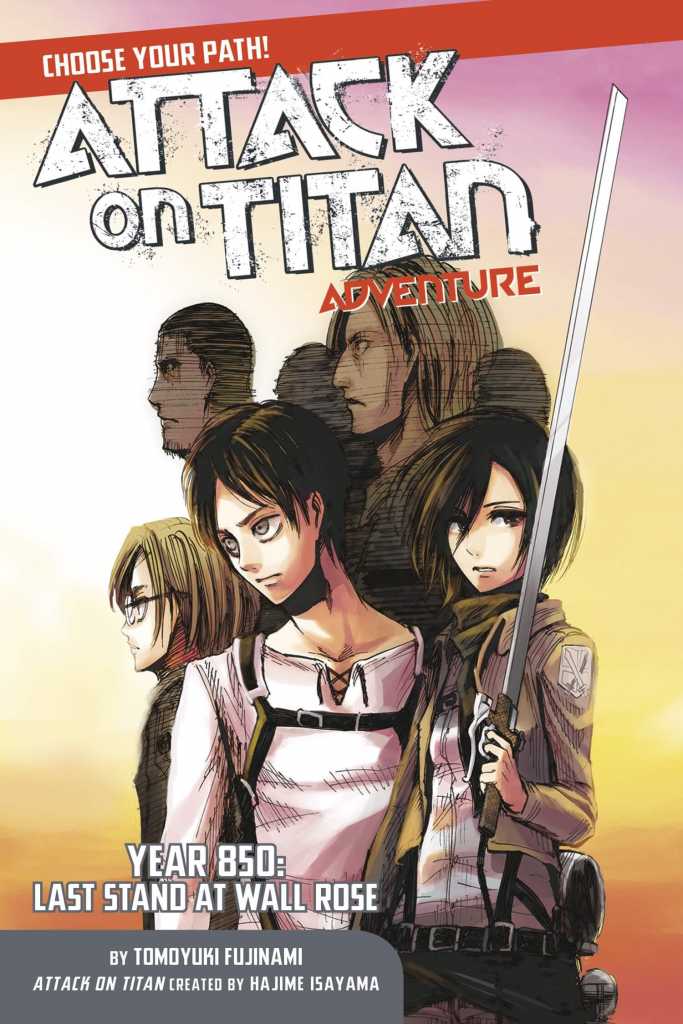 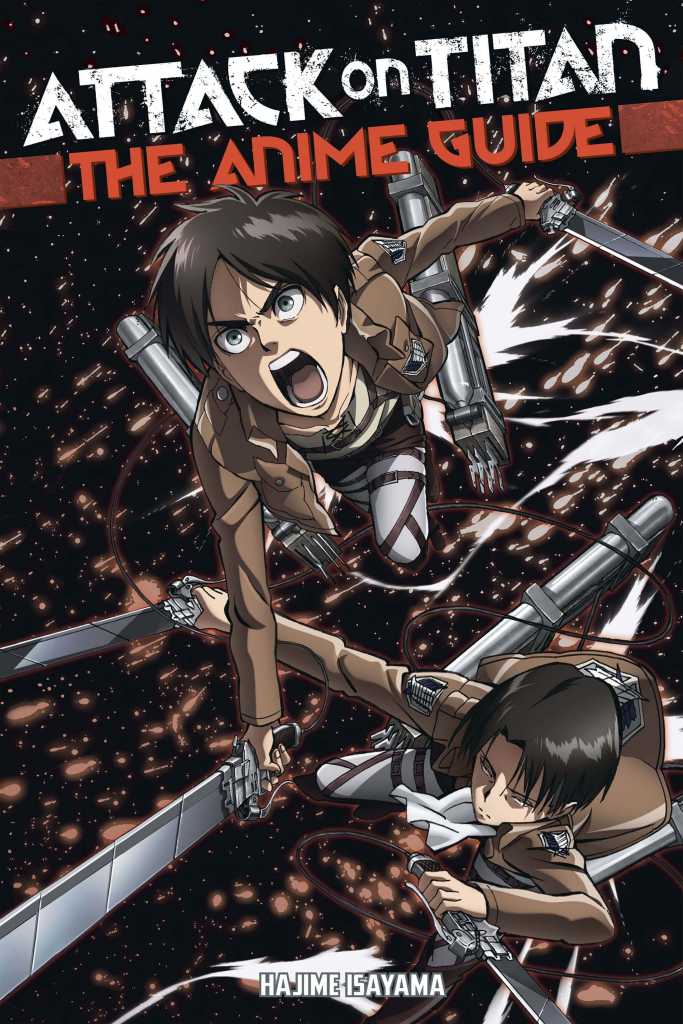