The autumn has arrived in the Big Apple! That means it’s time for our annual party with manga fans! But this year, we’re doing it a little differently to make it extra special & social distancing-friendly too! 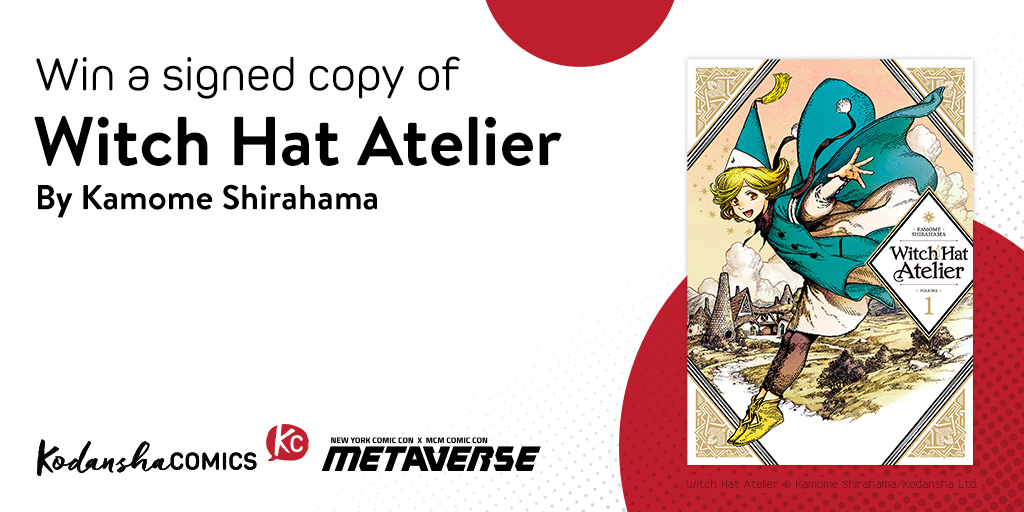 Take this survey for the chance to with Witch Hat Atelier signed by Kamome Shirahama!

Just announced on our panel that 3 lucky winners are getting an autographed copy of Witch Hat Atelier signed by Kamome Shirahama-sensei!

To enter for a chance to win, take this survey and let us know what you thought about the show!
(Offer ends October 23, 2020)

As you may have heard, The Harvey’s Awards had just announced that Witch Hat Atelier by Kamome Shirahama from Kodansha Comics had won the 2020 Best Manga Award! And the rumor has it that we’ll have a special message from Shirahama-sensei during the The 2020 Annual Harvey Awards Ceremony. So dress up (if you like) and join the party on Friday, October 9 at 7:50pm ET / 4:50pm PT! 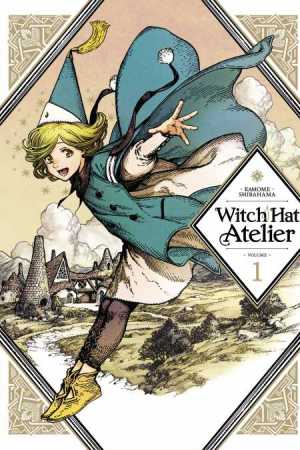 And that’s not all! The legendary manga creator Osamu Tezuka, known for many manga published from Vertical Inc. like Dororo, Buddha, and Black Jack, will be inducted into the Harvey Awards Hall of Fame this year! During the the awards ceremony, there will be another special message from Macoto Tezuka, the son of late Osaku Tezuka and the Representative Director of the Osamu Tezuka Cultural Foundation. 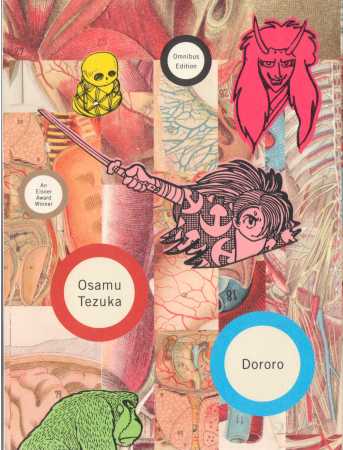 Check out the masterpieces by Osamu Tezuka from Vertical Inc.!

Looking for new announcements? Check out…

To celebrate The Harvey Awards recognition of both the inimitable manga creator, Osamu Tezuka (Buddha, Black Jack, Dororo), and the magical series Witch Hat Atelier, the Kodansha USA Publishing manga experts, Misaki Kido, Ivan Salazar & Tomo Tran will take you on a tour of both Tezuka’s work, the Witch Hat Atelier series and will also reveal new licensing announcements, new MONOGATARI Series news, and much more. PLUS, stay tuned until the end of the panel to find out how you can win an autograph from Witch Hat Atelier creator Kamome Shirahama-sensei, in a special giveaway!

We had some exciting announcements Kodansha’s Greatest, Latest, & Upcoming Manga Panel for the upcoming seasons. And if you’re fan of the MONOGATARI Series, you’re in for an extra special treat! 🎃 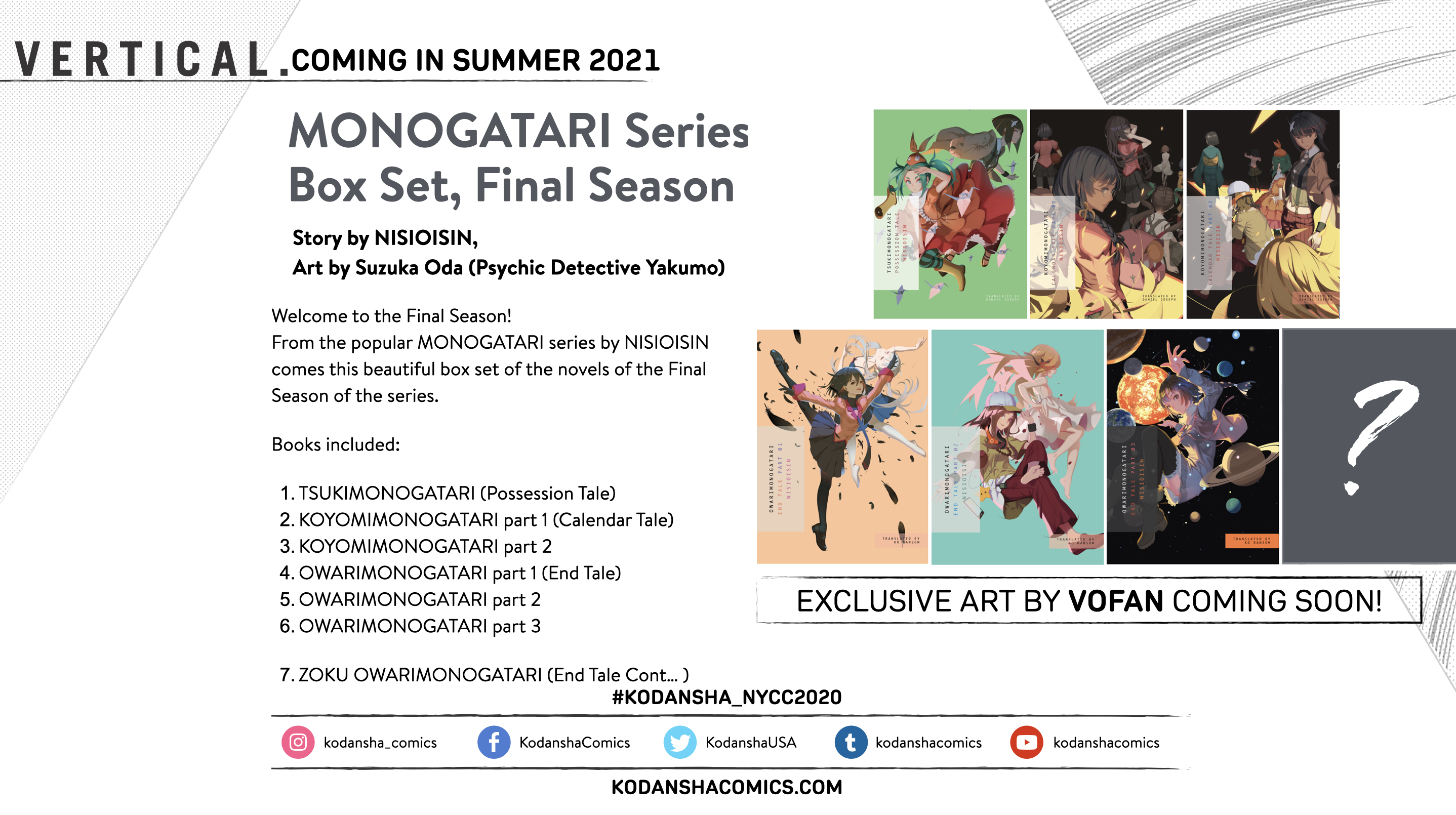 MONOGATARI Series Final Season Box Set is underway and that’s a good news for the collectors! VOFAN is working on an exclusive illustration for this special and final box set of the beloved MONOGATARI Series by NISIOISIN from Vertical Inc. Coming in Summer 2021! 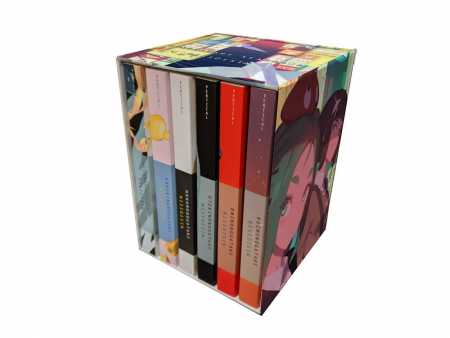 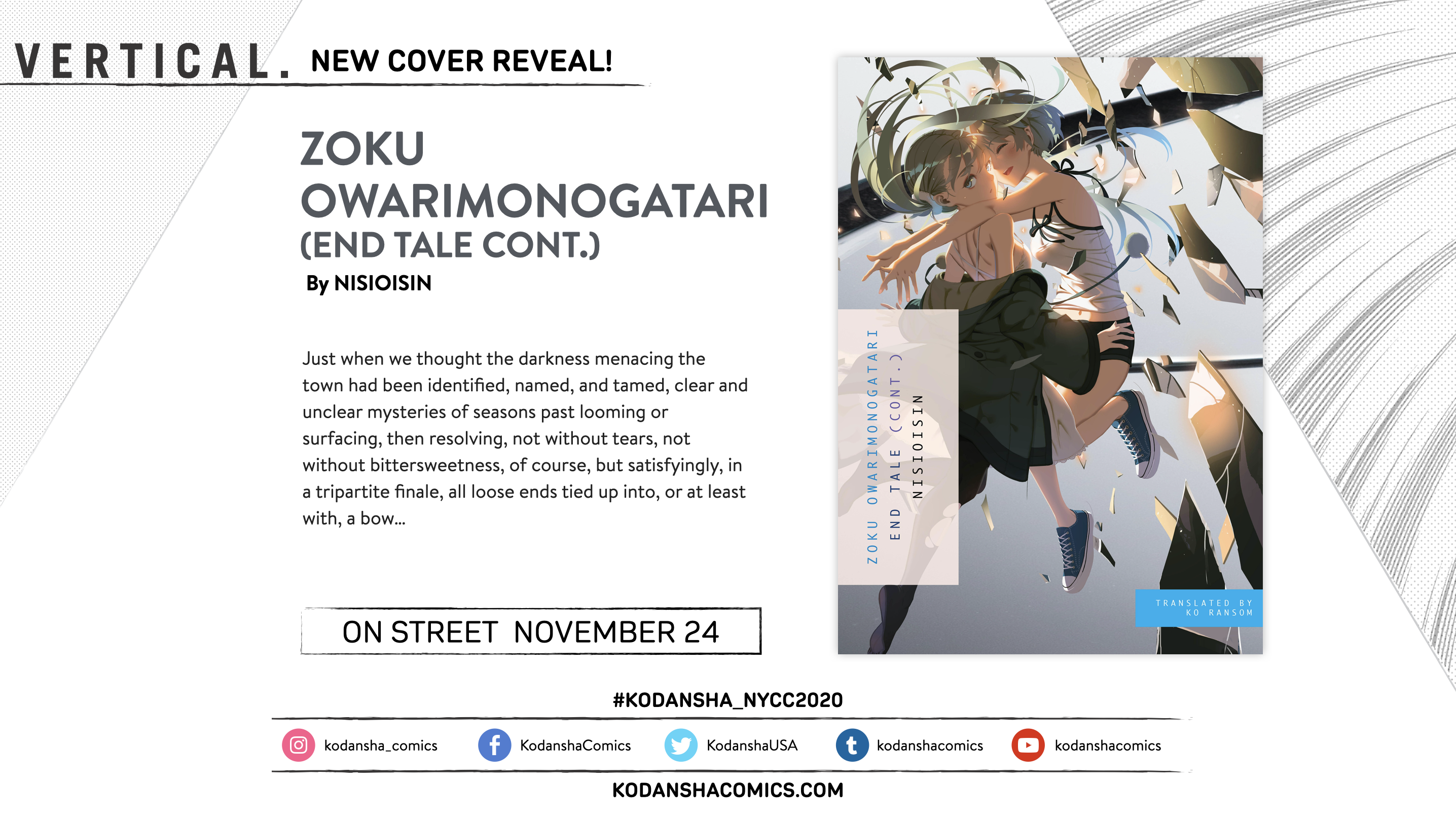 Speaking of MONOGATARI Series, we had the first look of ZOKU OWARIMONOGATARI (END TALE CONT.) during this panel. This is the final book of the MONOGATARI Series proper. On street date is coming soon on November 24! 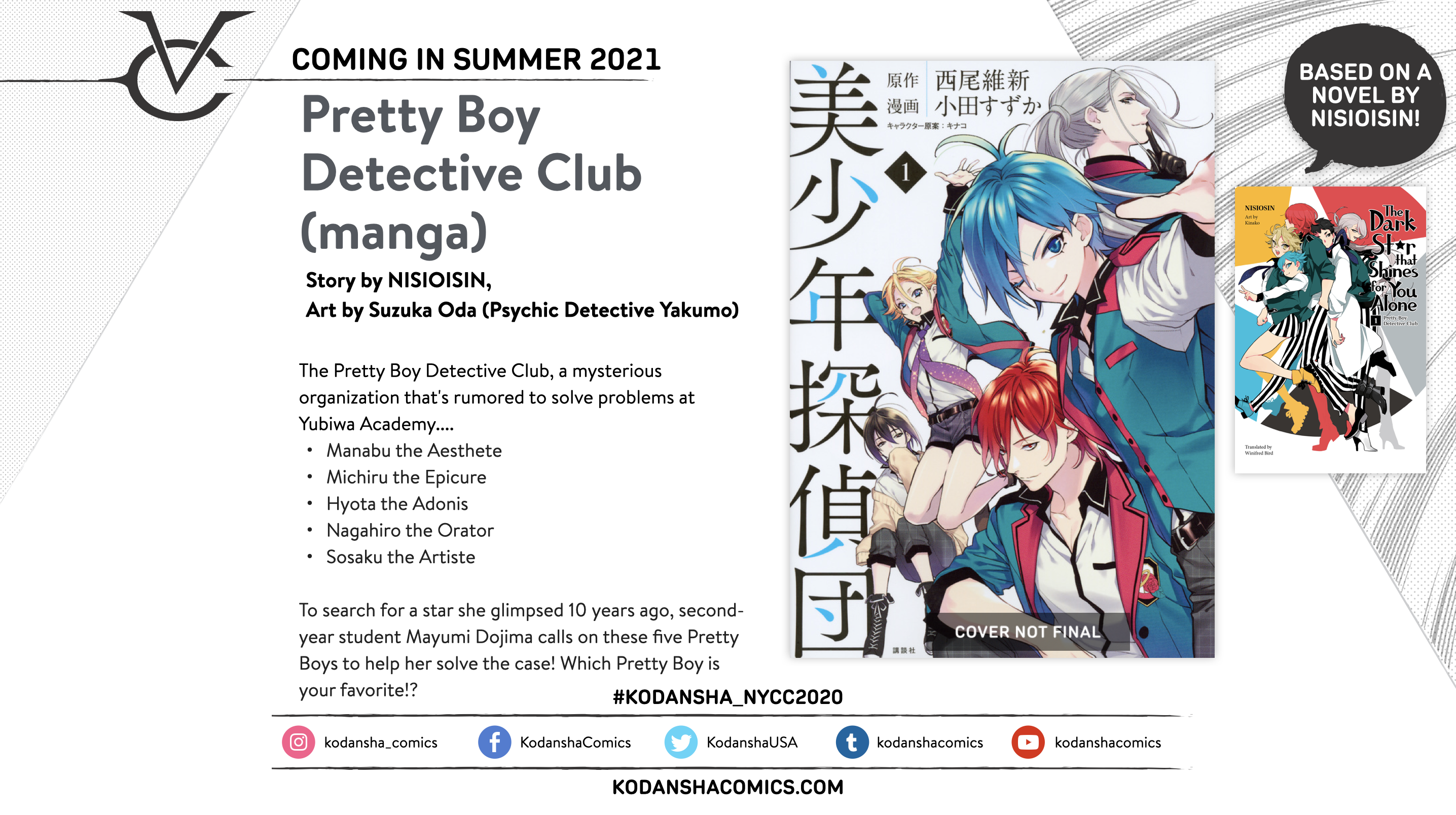 Can’t get enough of those stories by NISIOISIN? Then be sure to check out Pretty Boy Detective Club–– the “new faces” of the NISIOISIN novels. As you may know, the light-novel series is currently available from Vertical Inc. And the manga adaptation is coming soon in Summer 2021! 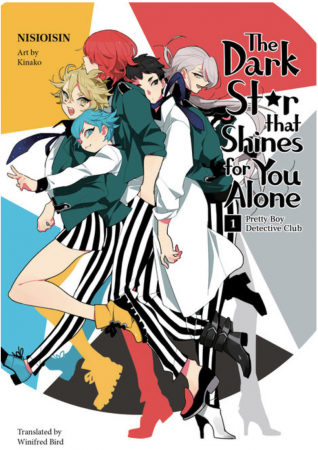 Looking for new manga to read? Check out…

Looking for some new manga to read? Then you’re in the right place! Kodansha USA Publishing has tons of new awesome series debuting Fall 2020. Join the Kodansha manga experts Misaki Kido & Ivan Salazar as they recommend new releases, including the legendary supernatural shonen manga Shaman King – fully complete for the first time in English via comiXology Originals – as well as upcoming anime-inspiring series, twisted & twisty romances series, and more! And if you like the manga that you saw on the panel, then stick around until the end for your chance to win them as prize giveaways! It’s a panel no manga fan can miss and you’ve already got the best seat in the house!

Be sure to check back on this page for the updates on the new announcement from Kodansha Comics at New York Comic Con x MCM Comic Con Metaverse!