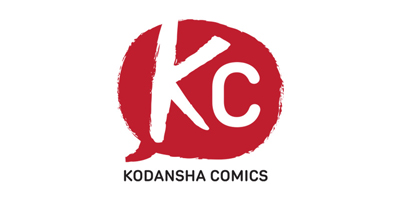 July 27, 2020 — New York, NY — In an effort to give Shaman King the production quality it deserves and its fans the best manga experience, Kodansha USA Publishing regrets to announce a delay in the digital release date. We sincerely apologize for this last-minute hold-up, as we are well aware how excited fans are for this release, but we also know fans will appreciate the final results.

Additionally, we will momentarily delay the planned digital August releases of spinoff series Shaman King Zero, Shaman King: Flowers, Shaman King: Super Star, and Shaman King: Red Crimson, so that fans can get the complete experience of Shaman King without fear of spoilers or narrative confusion.

New release dates for the main series and spinoffs will be announced shortly. And we want fans to know that these delays will not affect the release of the Shaman King print editions scheduled for 2021 and 2022.

Again, our apologies. We have been touched and delighted by the response to the announcement of the pending release of Shaman King and look forward to getting it into your hands soon.

About Kodansha USA Publishing, LLC
Established in New York in 2008, Kodansha USA Publishing (KUP) is a subsidiary of Kodansha, Japan’s largest publisher. Its manga imprint is Kodansha Comics, which began by releasing Katsuhiro Otomo’s Akira and Shirow Masamune’s The Ghost in the Shell. Today, thanks to hits like Attack on Titan, Pretty Guardian Sailor Moon Eternal Edition, Noragami, and FAIRY TAIL, it is now the No. 2 manga publisher in the United States by revenue. VERTICAL, which publishes fan favorite manga titles like Chi’s Sweet Home and BLAME!, as well as the popular MONOGATARI novel series, is also an imprint of KUP. Both Kodansha Comics and VERTICAL are distributed by Penguin Random House Publisher Services. http://www.kodanshacomics.com