Reiji Miyajima’s newest Kodansha Comic print & digital debut is Rent-A-Girlfriend – a series that begs the question: You can rent a girlfriend, but can you buy love? A boy rents girl rom-com for the 21st century, Rent-A-Girlfriend follows the romantically hapless Kazuya, as he tries to get over a staggering break-up by enlisting the services of seemingly polite and beautiful Chizuru Mizuhara  to be his rental paramour. But soon Kazuya realizes he bit off more than he could chew with hilariously cute consequences. We asked series mangaka Reiji Miyajima a few questions about his latest series and what makes him tick as a manga creator!

Prize Giveaway!: And to help celebrate this new release we’re giving away 5 signed print editions of Rent-A-Girlfriend volume 1. All you have to do to enter is like & RT our Twitter post for this interview and you’re automatically entered! This sweepstakes will run until Friday, June 12, and we will choose a winner after that.

Now, check-out our interview with manga creator Reiji Miyajima below:

Kodansha Comics (KC): Why write a manga about a rental girlfriend? What was interesting to you about this unique part of contemporary Japanese society?

Reiji Miyajima (RM): I first got the inspiration from an online news article out of China. During the Chinese New Year holiday, young people who work in the city return to their hometowns, and there is a lot of pressure from their families to bring their girlfriends with them. That’s where I heard that it was popular to rent a “girlfriend” to accompany them home, and reassure their parents. I looked at it and thought “That’s dumb, lol” but at the same time, I found it cute. I could understand that feeling, too.

In Japan, the term “Rental Girlfriend” get the response of “I’ve heard the name, but I don’t know much about it”, so I thought it was a good concept to make it into a manga.

KC: Chizuru really has the look and manner of an idol. Do you have a real-life model for each of the heroines in the series? (For both appearance and personality,)

RM: No, I don’t. If I have to say, it’s all about me… For example, when I’m drawing manga, one side of myself respects following rules and thinks this is the way I should draw, and other side of myself thinks, “No, but I want to draw this way”. There is an internal conflict within me.

In this way, I’m trying to strengthen the part of myself that’s inside me and think about the personality aspect of my characters, so all the models are me, if I have to say anything about comparing to a real-life model.

KC: Have you ever rented a girlfriend for yourself? If so, what was it like? If not, how would you imagine your perfect day with a rental girlfriend?

KC: Story or illustration: which one comes first when you are making manga?

RM: That’s hard to answer, but I was say both happen simultaneously. Really, it’s hard to separate between the two… You can’t judge a manga as “good” based on the illustration alone, and you can’t judge it as “good” based on the story alone.  Since I imagine both the story and illustration as a “scene” where the two are combined, I don’t believe that only one of them comes to mind first. Also, “good dialogue” and “good scenes” can only be considered “good” if there is a “flow” leading up to them. So again, I think it is “simultaneous”. 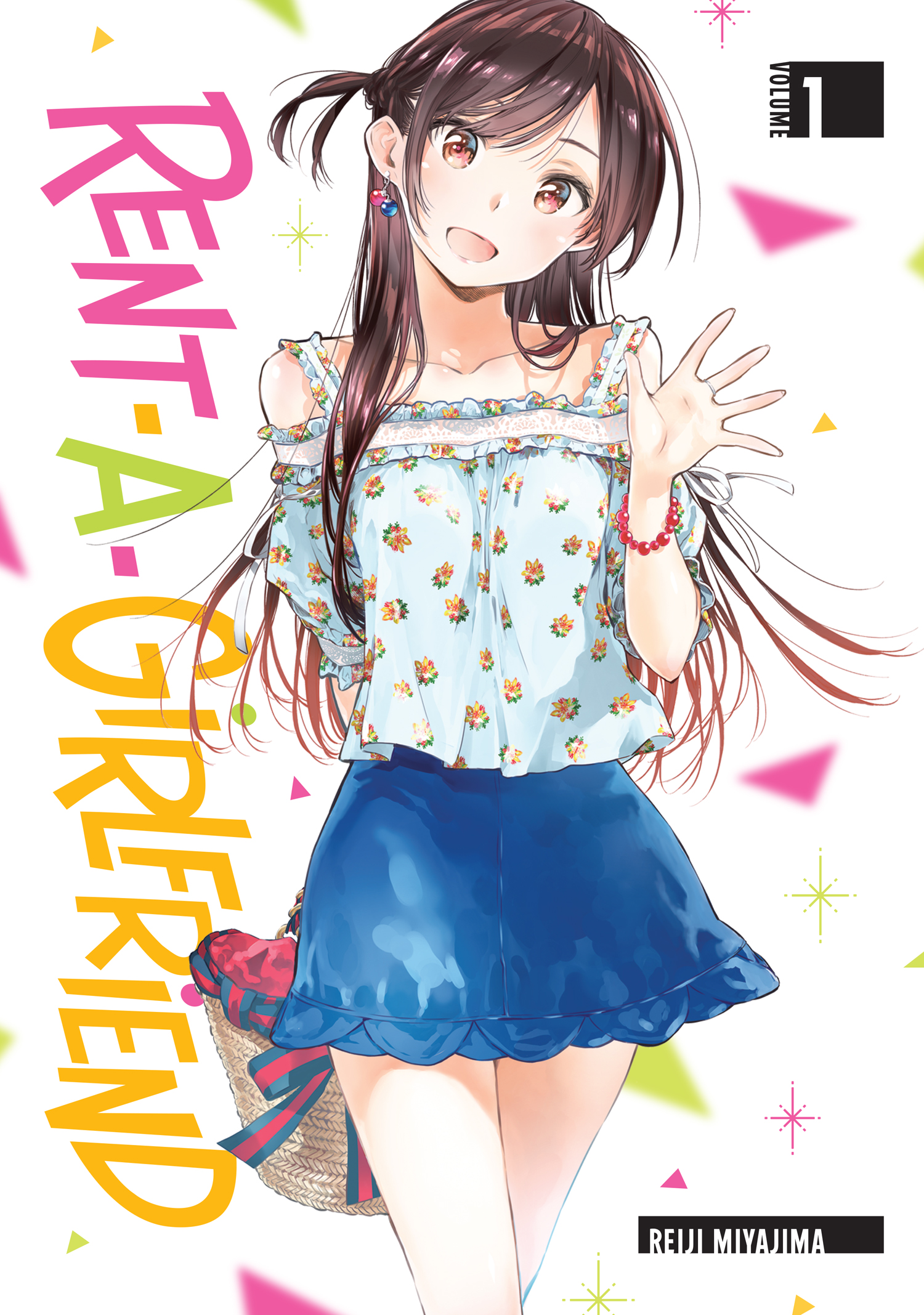 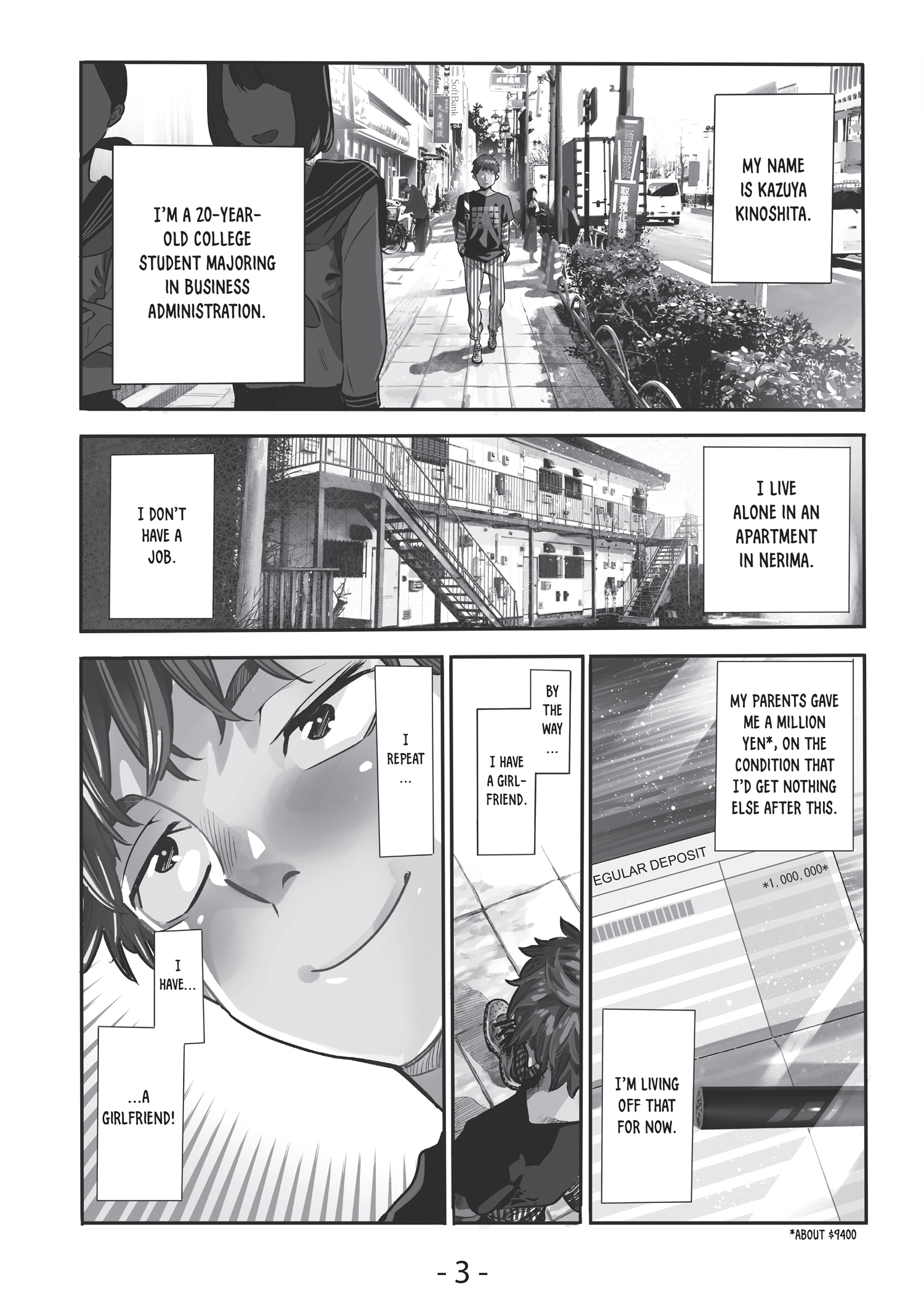 KC: We hear you prefer to work on your manga digitally, Is there any specific reason for that?

RM: Personally, I think I can draw more quickly with digital tools. And, I feel that the taste of the illustrations will be more modern that way. Also, if you draw in an analog style, it doesn’t help when you see a good illustration that someone else has drawn digitally, and can’t figure out how they drew that art. Not being able to imagine “How do you draw this picture?,” when digital drawings are so prevalent and there are so many “good digital artworks”, felt wasteful in today’s world .

KC: We hear you had a major hand in designing your manga studio in Japan to be a bit more modern than your average manga studio. Why was this important to you?

RM: It’s just easier to work with, don’t you think? To prevent the floor from being full of cords, we installed an electrical outlet in the ceiling so that the electricity can be supplied from above, and we devised wiring so that even if the electricity in the room shut off, the lights on the tracing board and computer are not turned off.

KC: We hear you only spent a month as a manga assistant – in that time what was the most important thing you learned and do you still follow that today?

RM: The sense of how to “show characters” is something I’m still conscious about. When I worked as an assistant on Ace of the Diamond, I was very impressed with the idea that when the pitcher, batter, catcher, and umpire were in the same frame, I was asked to white out the background around the pitcher and batter’s faces. This is a visual queue to the reader, “Look at this person and this person”. I learned that even in Ace of the Diamond, which has such detailed backgrounds, that background art acts as an “extra” to help the characters stand out, and that it’s an important for manga to “show characters.” I was blown away.

RM: I don’t have any hobbies. LOL.

Manga has always been my main hobby, but now it’s also my job. I also like movies and foreign suspense dramas, suspense drama like Breaking Bad or Desperate Housewives. Basically I like dramas where characters tell lots of lies or that have plenty of story twists. There’s a lot that i’m watching to help inspire my manga, but in the end there’s nothing more fun than drawing manga! 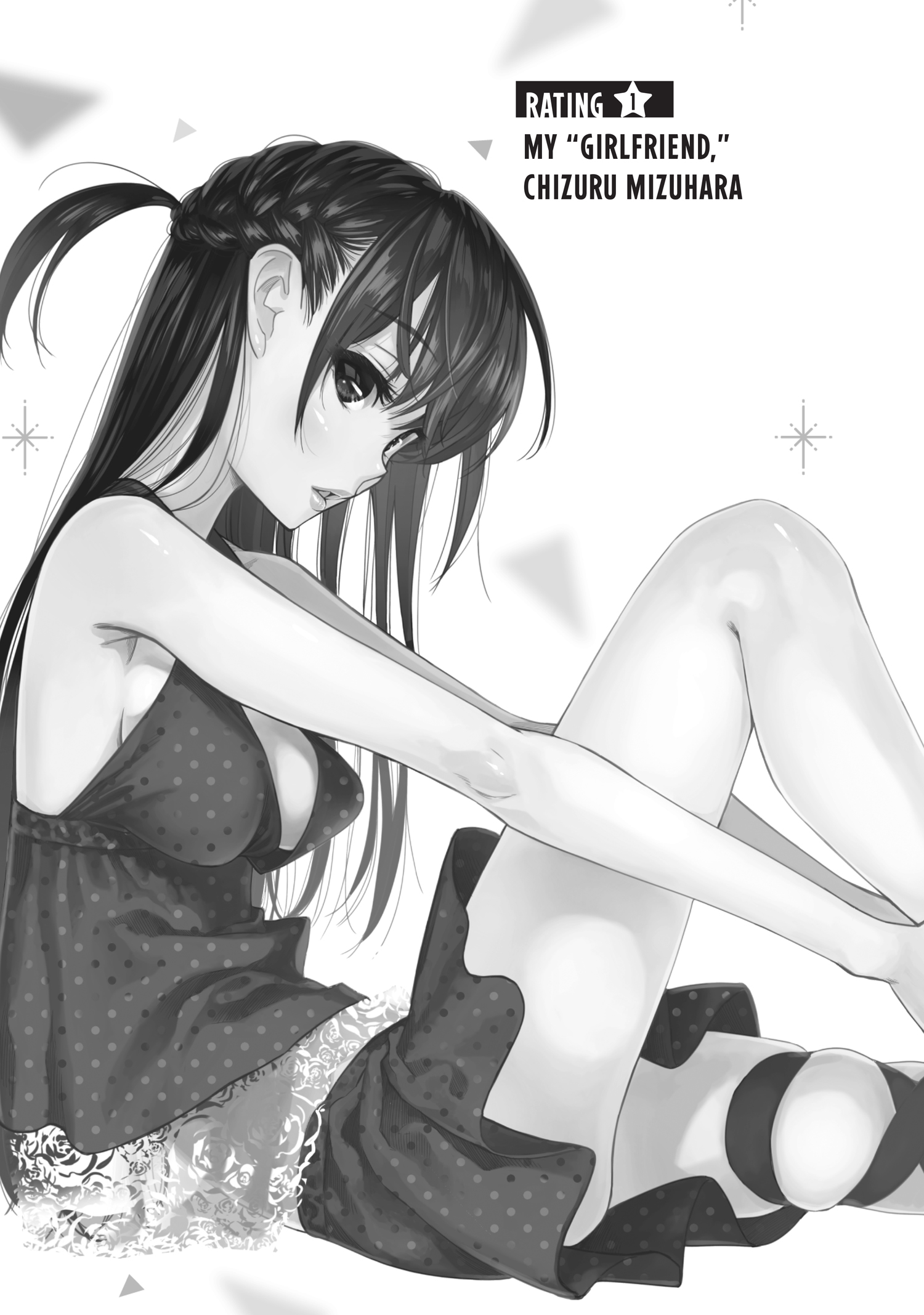 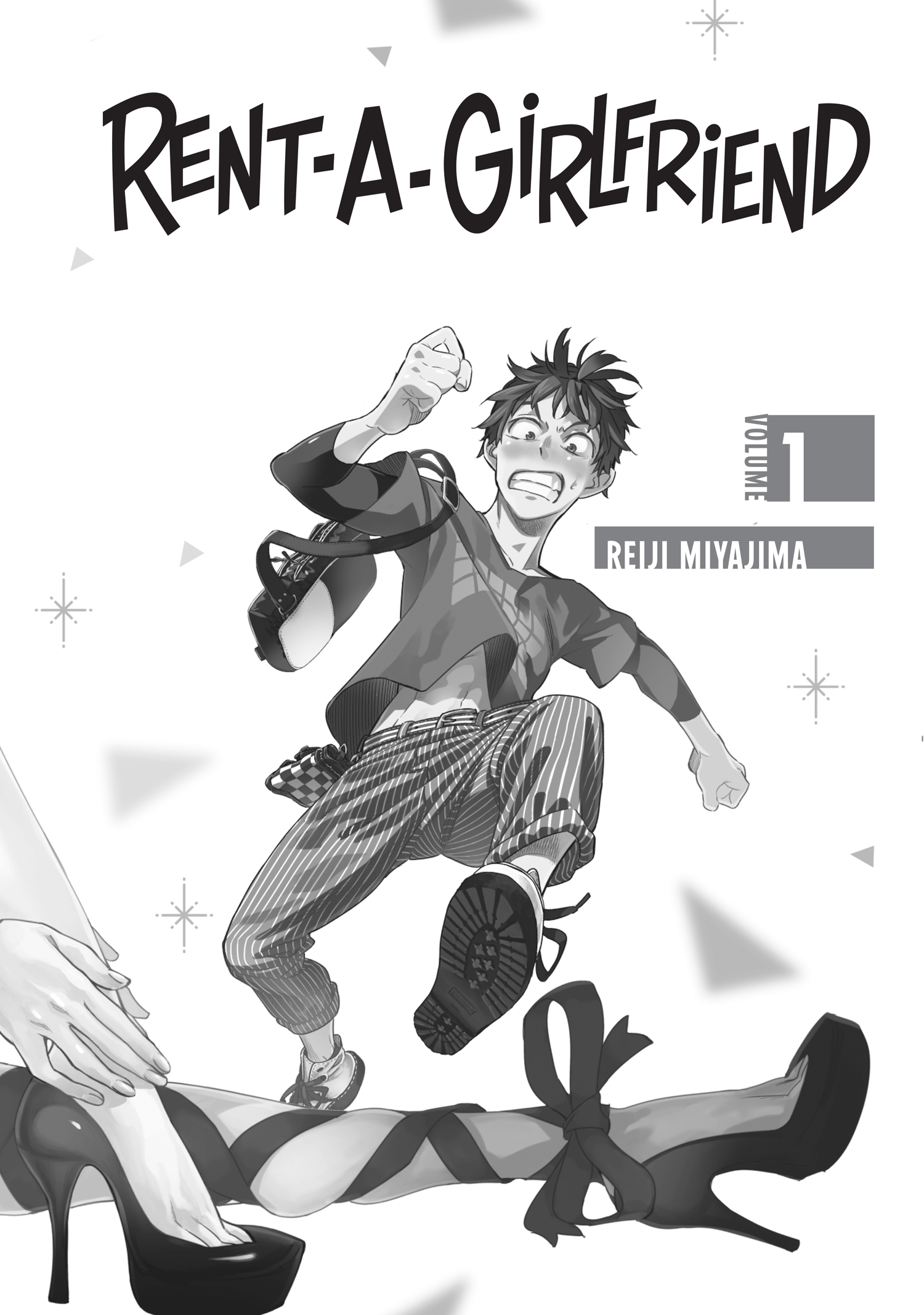 KC: How did you feel when you first heard that Rent-A-Girlfriend would become an anime? Did you have any personal requests when the anime was being developed?

I only asked for one request, that Mizuhara not be too “dere”*. I want the heroine’s character, Chizuru Mizuhara, to be cherished. I think I conveyed this to the director at the first meeting, and he understood it and worked on it.

*Tsundere: a person who is initially cold (and sometimes even hostile) before gradually showing a warmer, friendlier side over time. Dere, alone would be a person’s sweet or warmer side.

KC: Do you have any comments to the English speaking fans who are reading or want to read your manga?

RM: Nice to meet you, my name is Reiji Miyajima.

I think the interesting thing about foreign dramas, is that each character has a clear point of view and it makes viewers curious about a character’s development. As a fan of foreign dramas, I’ve become keenly aware of those narrative choices in the Rent-a-Girlfriend manga. So, I hope that people in the U.S. will also enjoy this manga, and I hope you can experience the feeling of being called “moe” or “precious” in Japan. 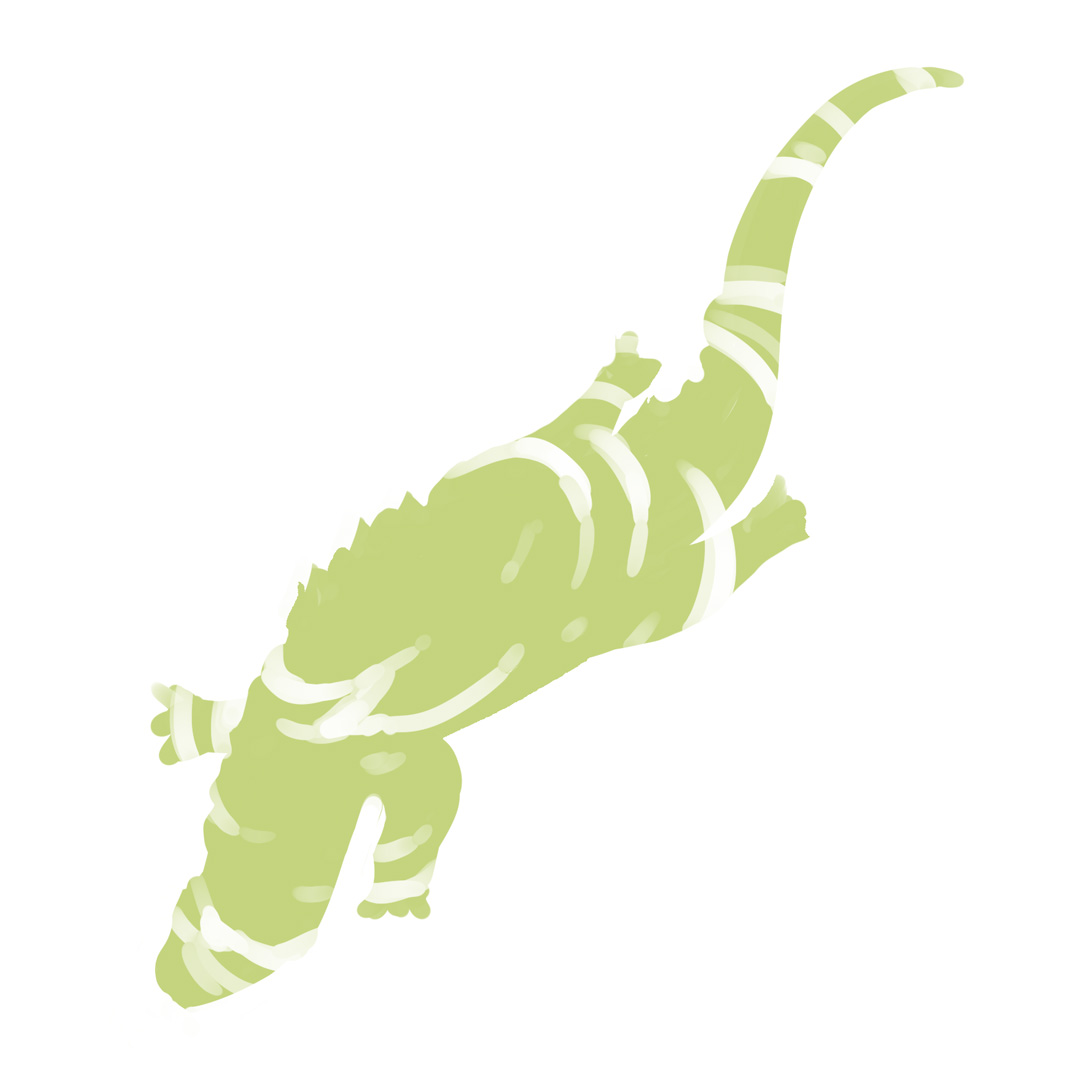 He is currently working on a manga series Rent-a-Girlfriend for Weekly Shonen Magazine.
His past major works include AKB49-Rennai Kinshi Jourei (Story by Motoazabu Factory).