Skip to content
Home > News > Press Release > The Drops of God Volumes 12-22 debut in English for the first time ever!

in English for the First Time from ComiXology Originals 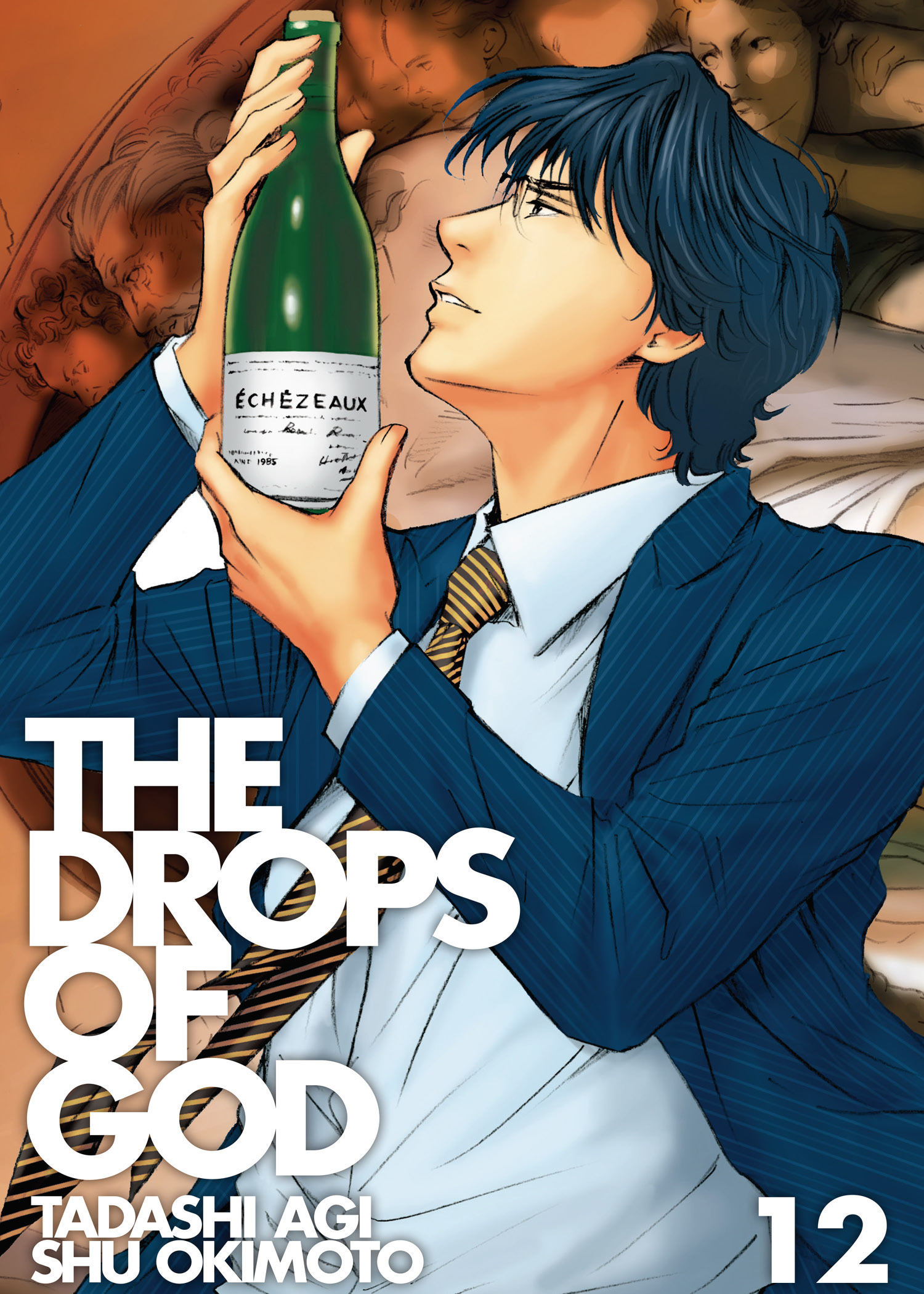 May 6, 2020—New York, NY—Today, comiXology and Kodansha Comics released volumes 12-22 of the international bestseller The Drops of God manga series in English for the first time. These eleven volumes join the previously released volumes 1-11 and can be read digitally as part of the comiXology Originals line of exclusive content at no additional cost for members of Amazon Prime via their Prime Reading benefit, Kindle Unlimited and comiXology Unlimited. These titles are also available for purchase on Kindle and comiXology. More volumes will be added at a later date, eventually completing the forty-four volume series.

Created and written by Tadashi Agi with artwork by Shu Okimoto, The Drops of God has had an unprecedented impact on the international wine market and the various wines featured throughout the series.

When world-renowned wine critic Kanzaki Yutaka passes away, his will reveals that his fortune of a wine collection isn’t automatically bequeathed to his only son Kanzaki Shizuku, a junior employee at a Japanese beverage company whose main focus is selling beer. In order to take ownership of his legacy and the inheritance, he must correctly identify and describe thirteen wines, the first twelve heaven-sent wines known as the “Twelve Apostles” and the thirteenth known as the “Drops of God,” while competing against the stellar young wine critic, Toomine Issei. With determination, a strong sense of taste and smell, and an uncanny ability to describe his experiences, Shizuku submerges himself in the world of wine to try to solve its mysteries and defeat Issei.

For more updates on comiXology Originals, check out http://comixologyoriginals.com. 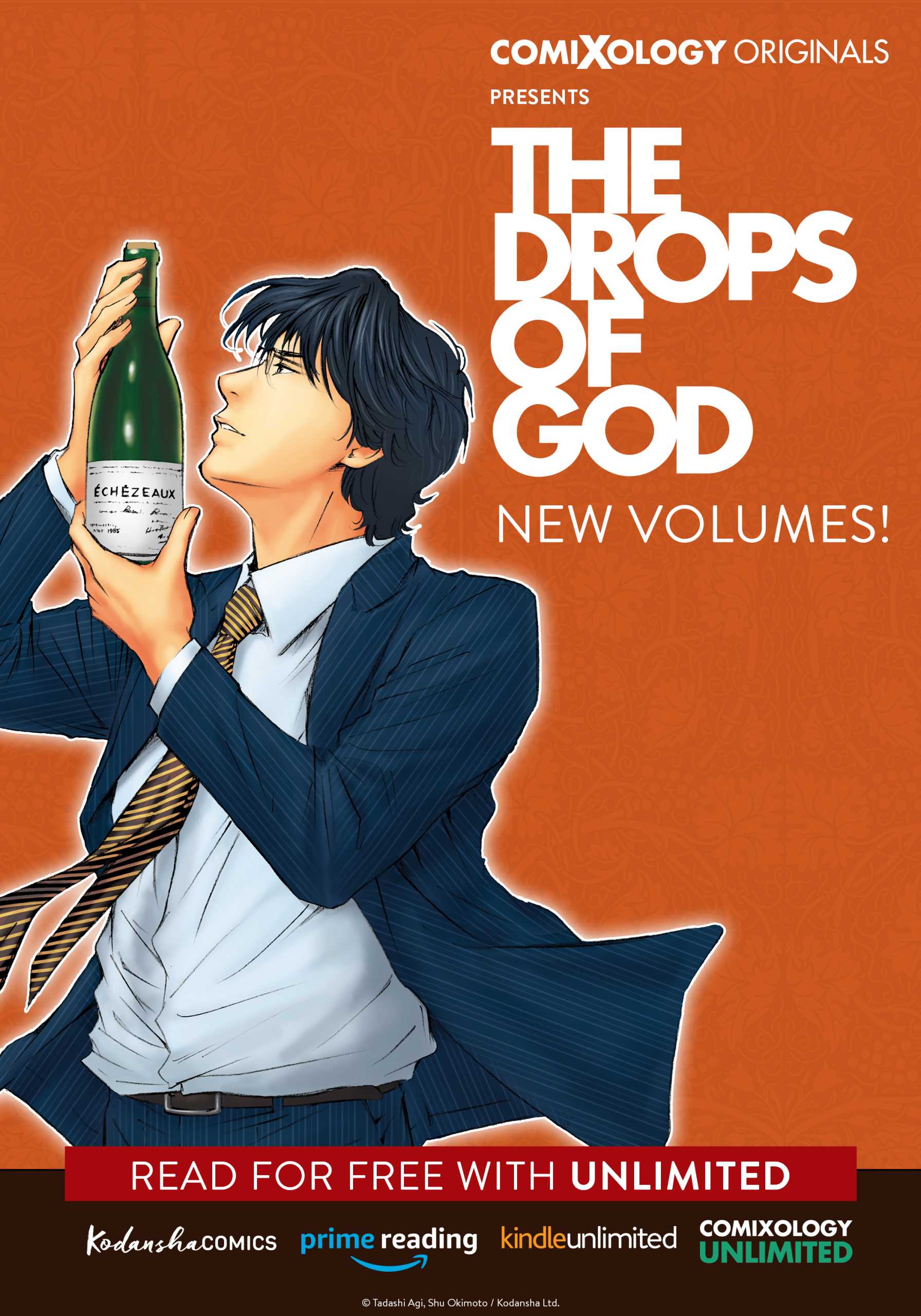 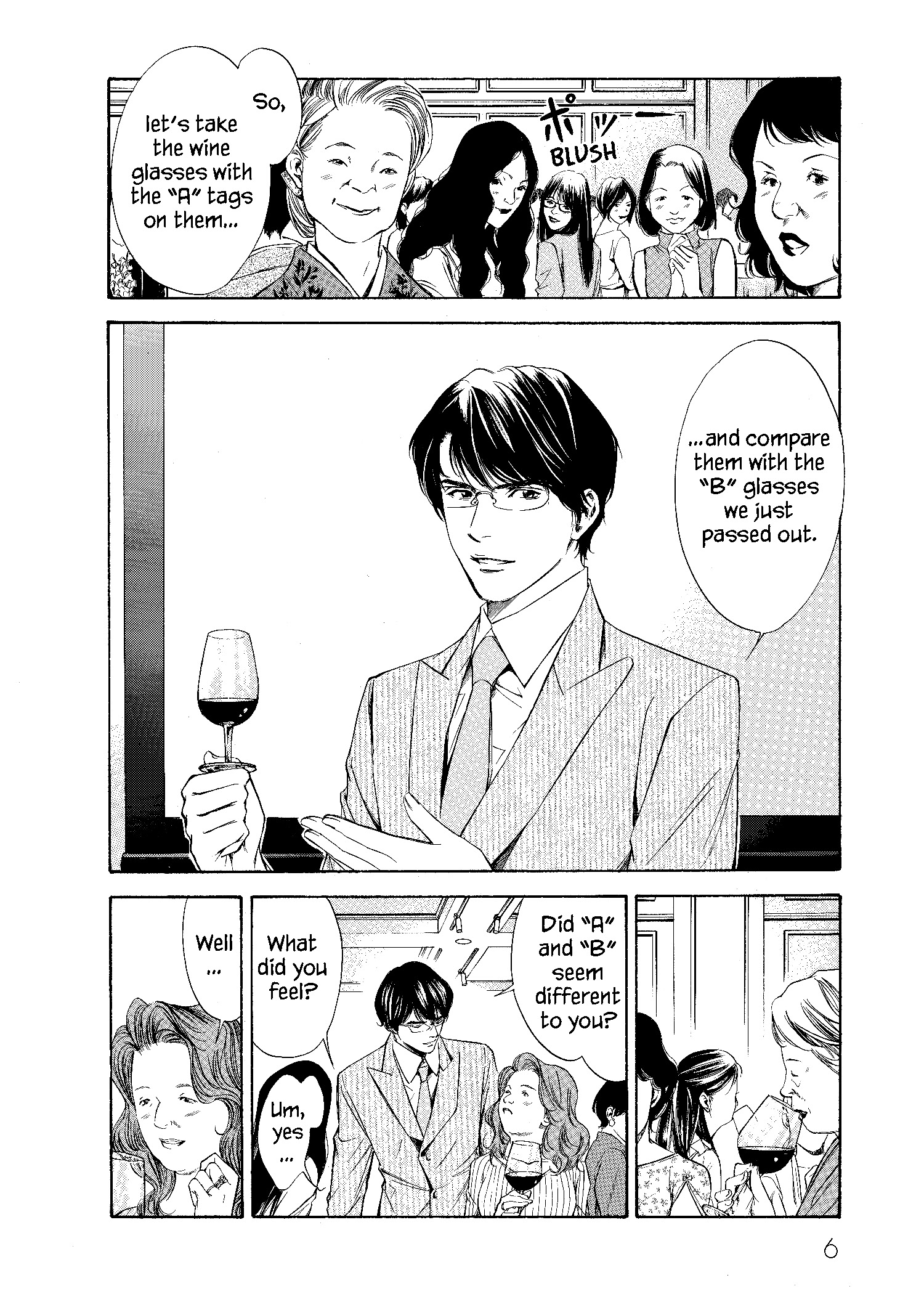 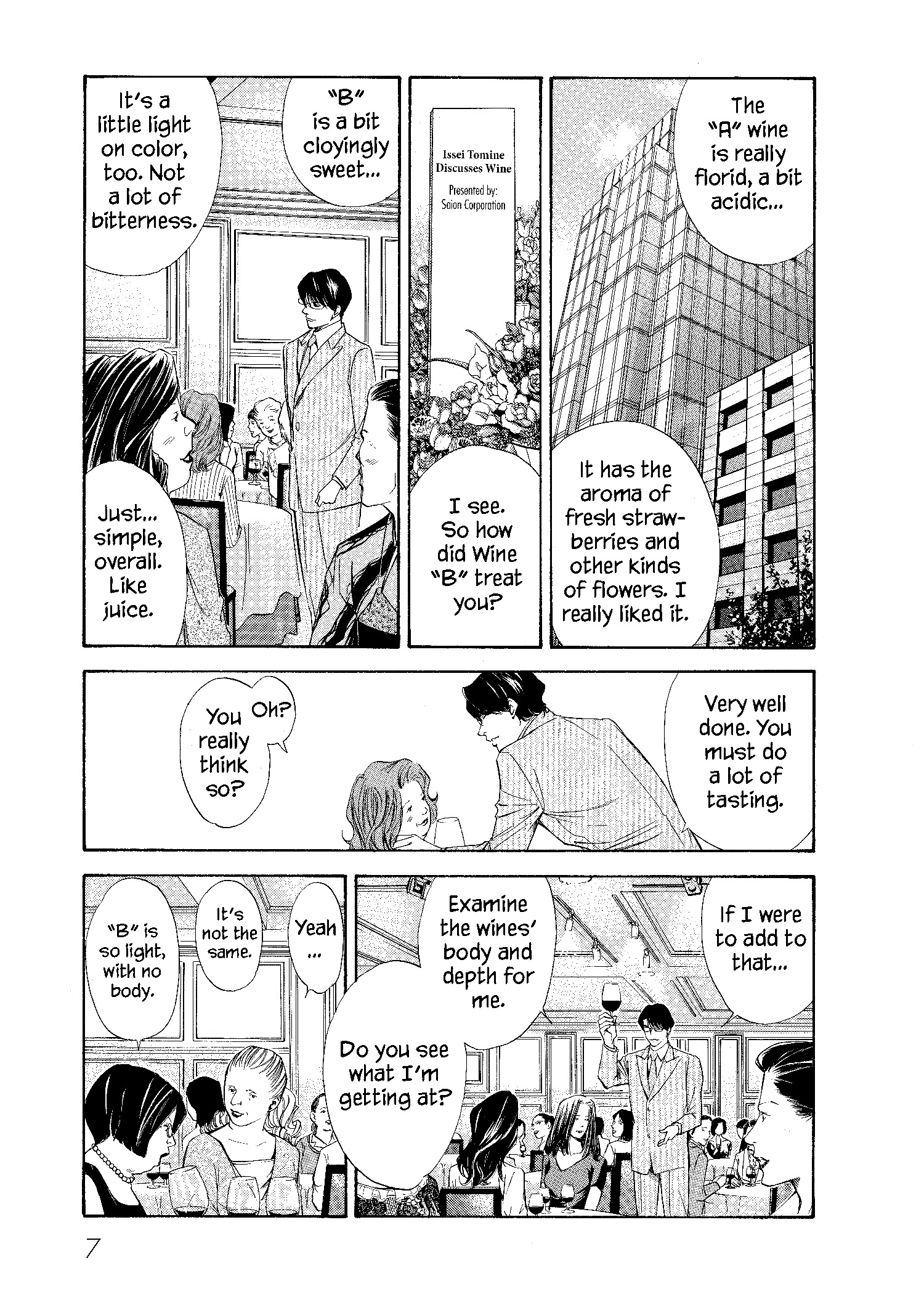 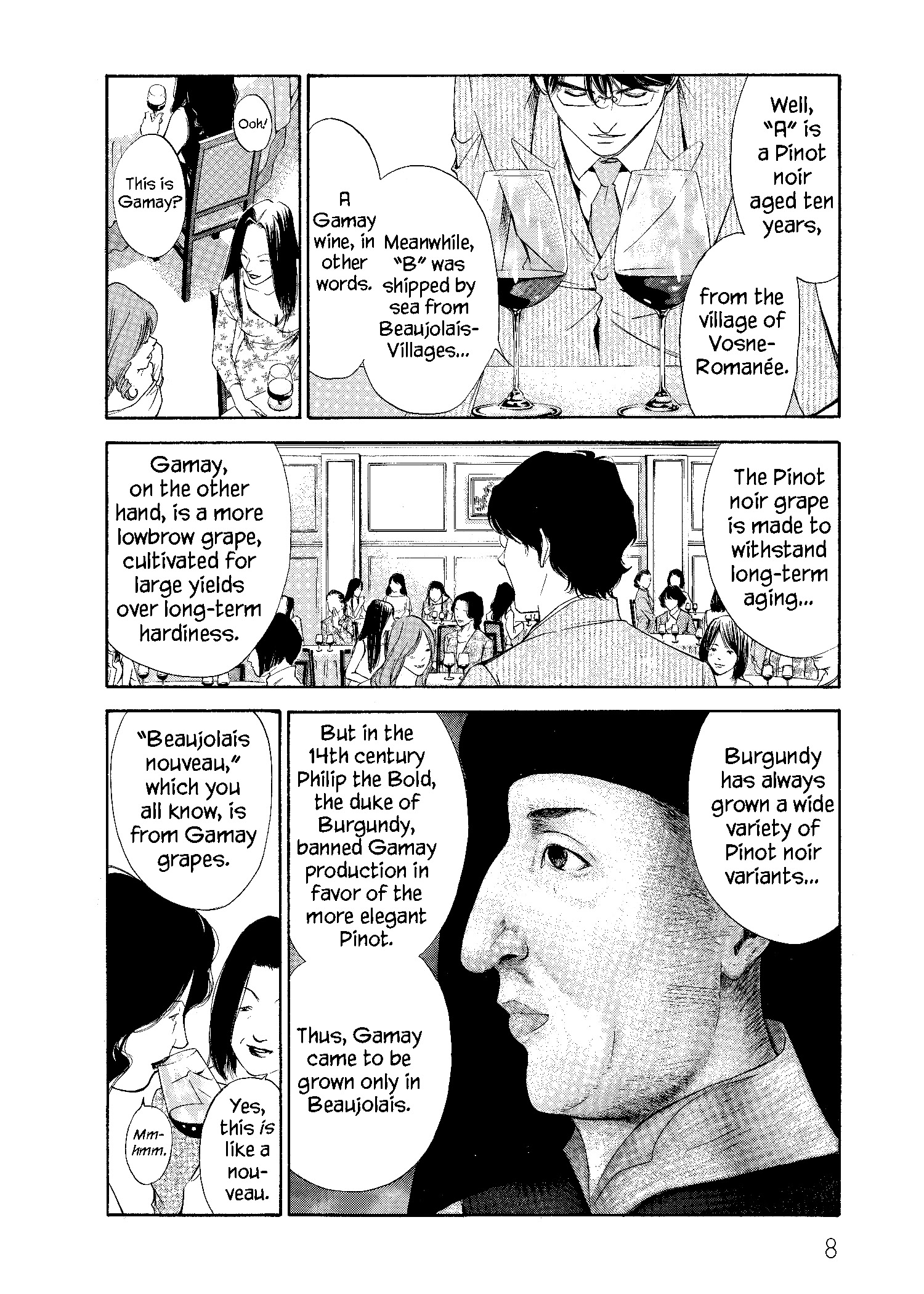 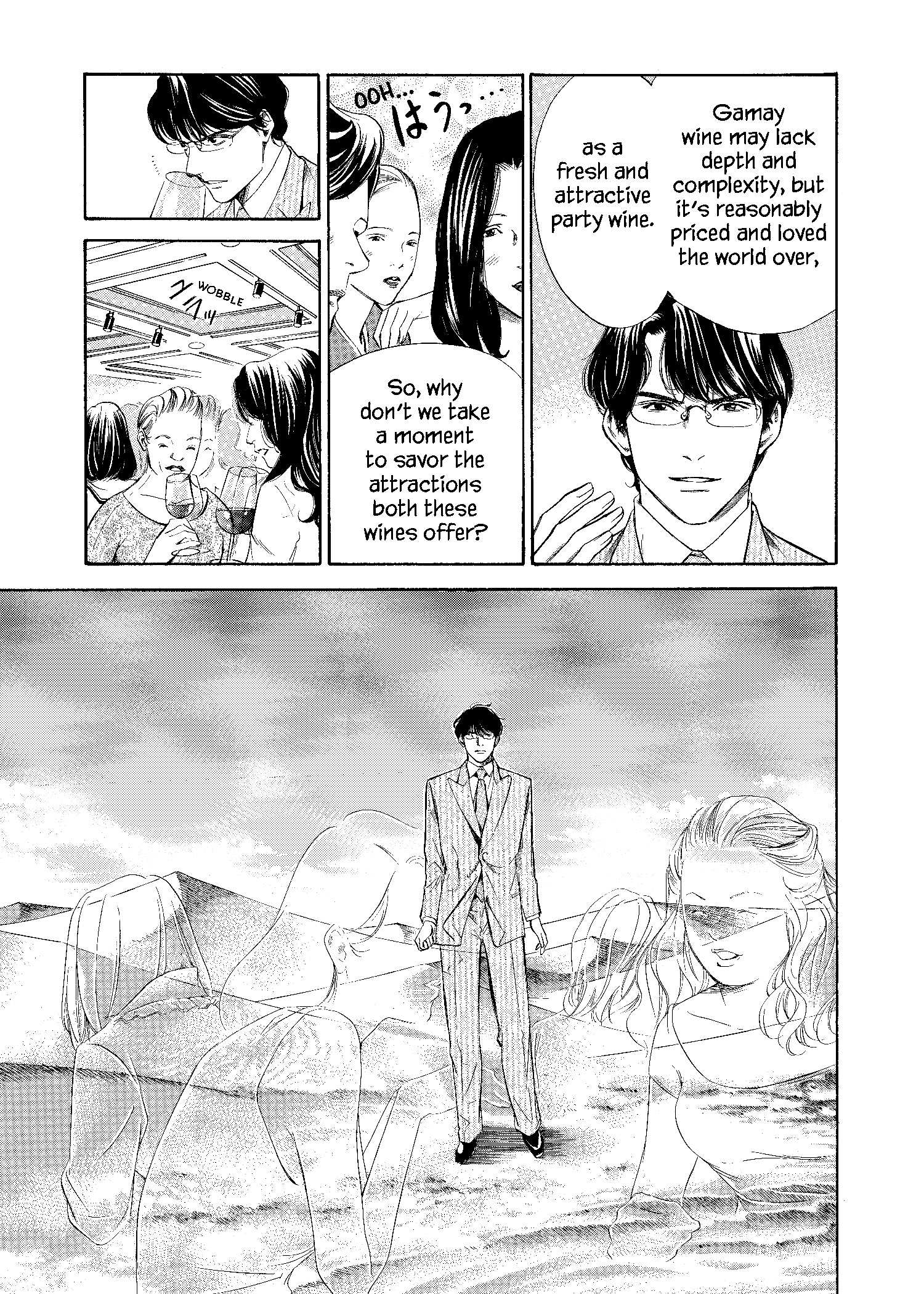 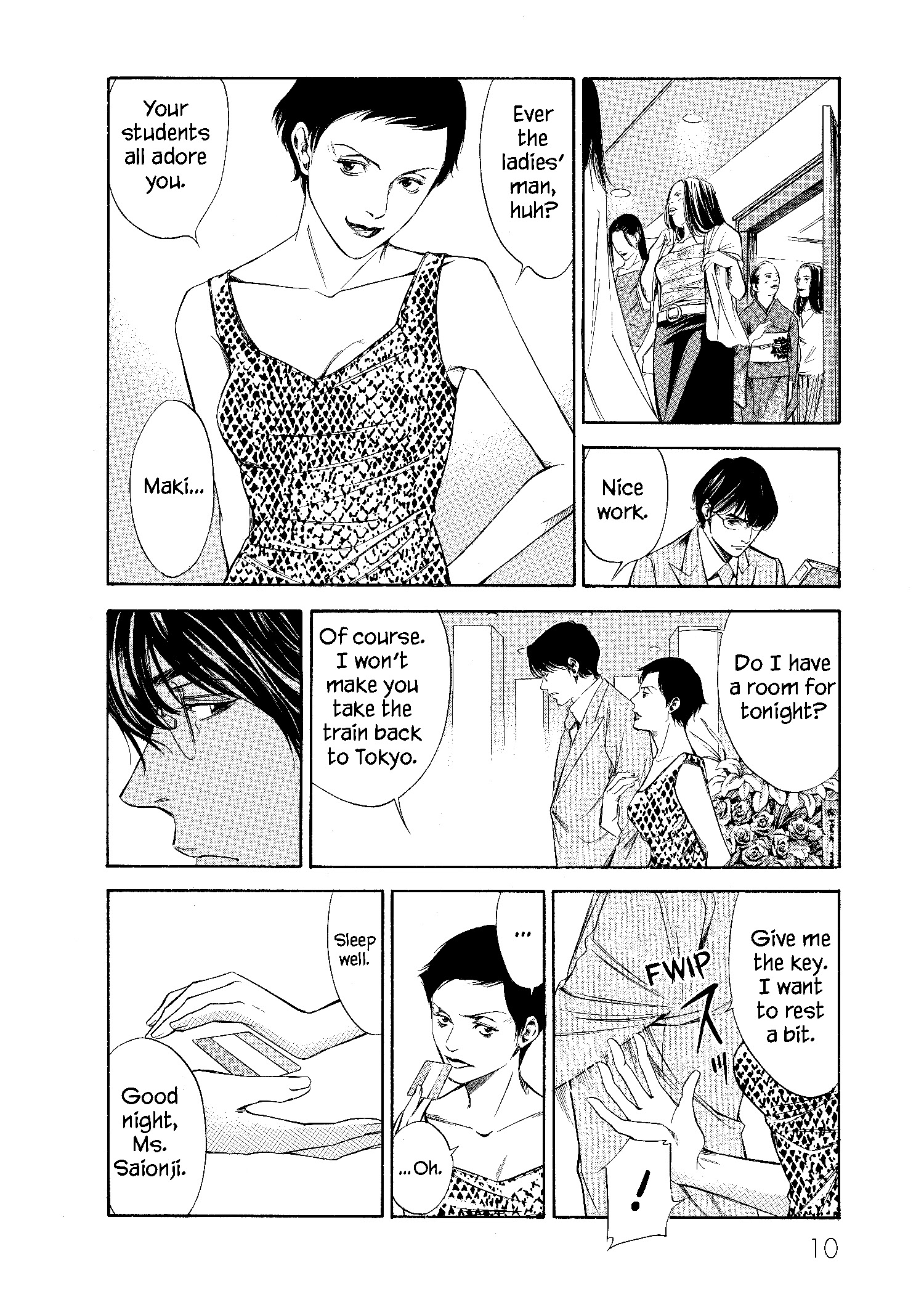