At Kodansha USA Publishing we’ve been lucky to have a number of great manga adapted into anime and to celebrate our 2020 releases we want to help you experience the manga of these fan-favorite anime at an amazing price! Whether it’s the wild super-powered battle manga Gleipnir, the supernatural action saga In/Spectre, or the absurdly hilarious odd-couple series My Roomie is a Dino, now it’s easier than ever to read the manga before you watch the anime!

Because not only do we have these series priced at up to 50% off, we’ve extended our 99¢ Vol. 1 sale to let you explore even more of what Kodansha Comics and VERTICAL have to offer.

So give all these amazing series a try for 99¢ a volume, and then catch up on the rest for up to 50% off at all participating digital vendors including: BookWalker, comiXology, Google Play, Kindle, Nook and izneo. Sale runs from April 14, until April 20.

Ace of the Diamond
Drifting Dragons
Chihayafuru
Fire Force
Gleipnir
In/Spectre
Kakushigoto: My Dad’s Secret Ambition
My Roomie is a Dino
Grand Blue Dreaming
The Quintessential Quintuplet
Smile Down the Runway
Wave, Listen to Me!

Want to get a glimpse at some of our latest anime? Check out the links below: 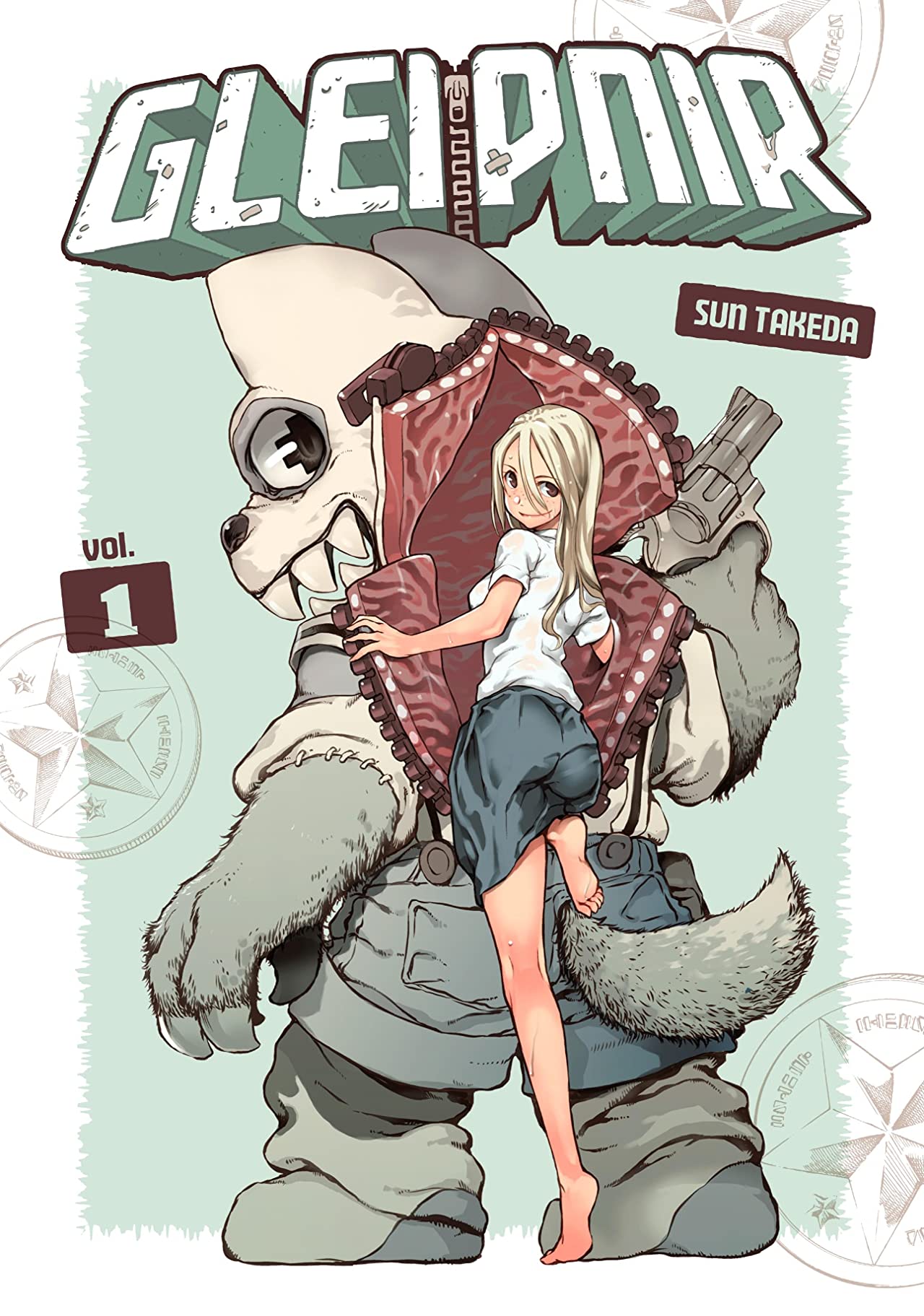 A dark and sexy body-horror action manga perfect for fans of Prison School and High School of the Dead!

Shuichi Kagaya is an ordinary high school kid in a boring little town. But when a beautiful classmate is caught in a warehouse fire, he discovers a mysterious power: he can transform into a furry dog with an oversized revolver and a zipper down his back. He saves the girl’s life, sharing his secret with her. But she’s searching for the sister who killed her family, and she doesn’t care how degrading it gets: she will use Shuichi to accomplish her mission … 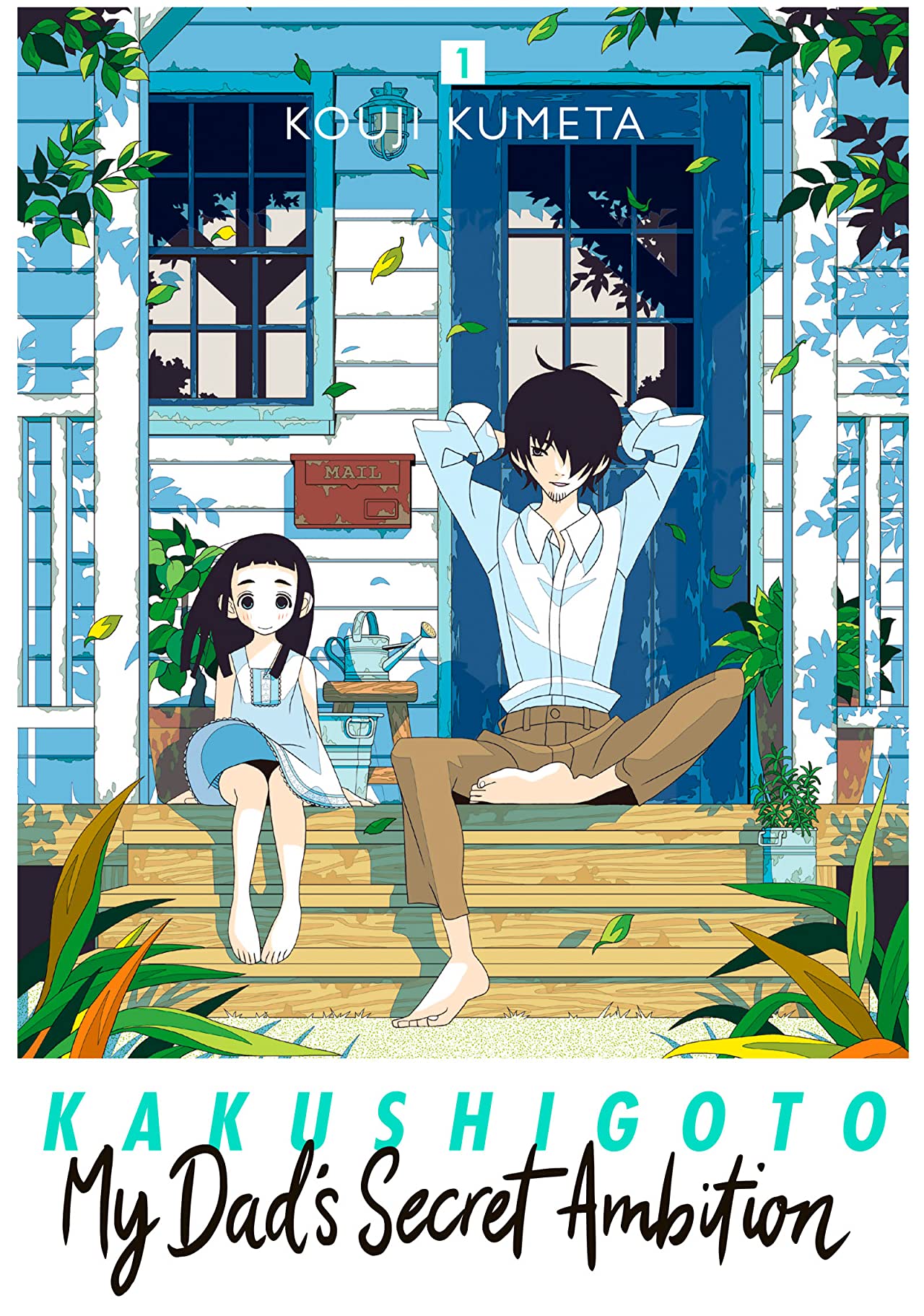 MANGA Volumes 1 is available in digital now!
ANIME Available to stream on funimation.com

Kakushi Gotou is a single father with a secret: he’s a top-selling manga artist of a raunchy series that perhaps isn’t suitable reading material for his young daughter, Hime. So he does what any doting father would do—he hides it all from her, no matter the hijinks that ensue! 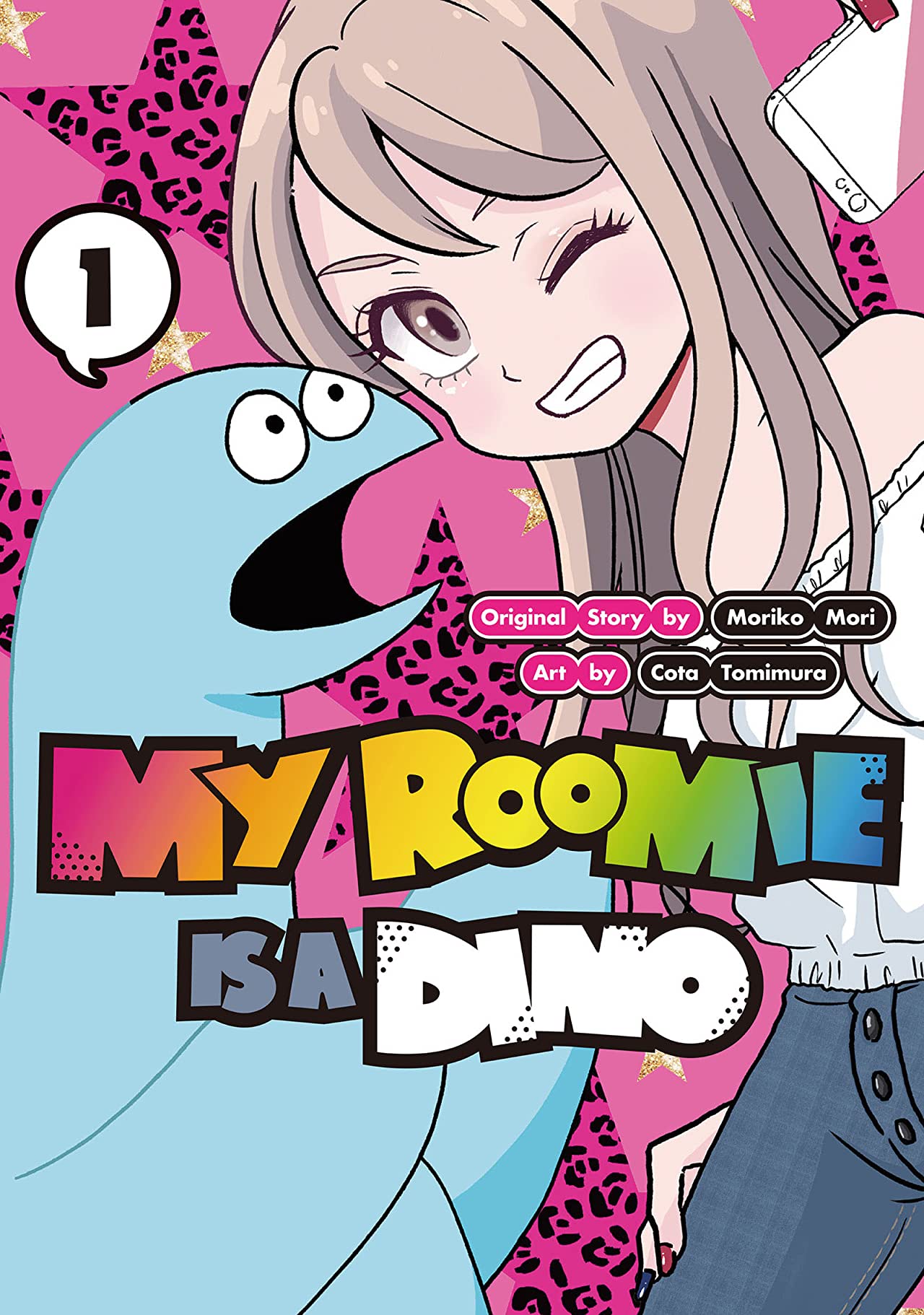 My Roomie is a Dino

MANGA Volumes 1 is available in digital now!
ANIME Available to stream on funimation.com

We’ve all been there—a couple drinks too many, and a hazy wander back to your home, where you wake up wondering how you got there. But in Kaede’s case, not only was she not sure how she got home … she wasn’t sure how the dinosaur got there, either! The two are soon fast friends, but though their personalities jive, they’ll have to learn how to communicate in order to live peacefully together! 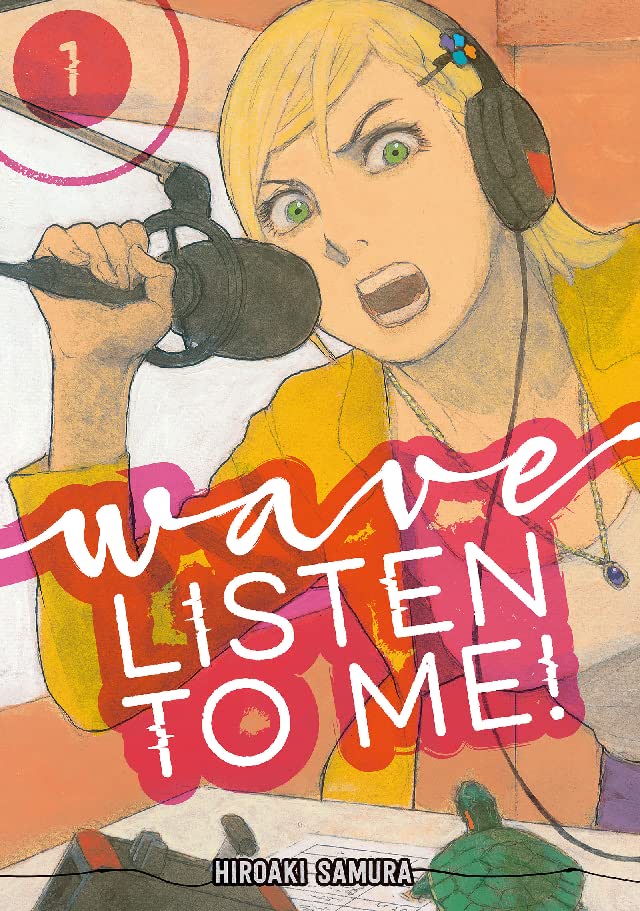 Wave, Listen to Me!

MANGA Volumes 1-3 are available in digital now!
ANIME Available to stream on funimation.com

From manga legend Hiroaki Samura, creator of Blade of the Immortal and Die Wergelder, comes something completely different, the journey of one disgruntled young woman’s journey into the wild rapids of talk radio!

The stage is Sapporo, Hokkaido. One night, our heroine, Minare Koda, spills her heartbroken woes to a radio station worker she meets while out drinking one night. The next day, she hears a recording of her pitiful grumbling being played live over the air. Minare storms into the station in a rage, only to then be duped by the station director into doing an impromptu talk show explaining her harsh dialogue. With just one recording, the many eccentric facets of Minare’s life begin to pull every which direction as she falls ever deeper into the world of radio.