Skip to content
Home > News > Manga Sale > Explore worlds from times past during the Blast from the Past Digital Manga Sale! (Ends 4/13)

Want to escape to a time of clashing swords, devastating magic and infinite wonder? Now you can in each of the titles featured during the Blast from the Past digital manga sale! Whether it’s losing yourself in the tumultuous war time of a fantasy reality with Altair: A Record of Battles, exploring a feline alternate history of Japan with Nekogahara: Stray Cat Samurai, or even just looking to read the manga of fan-favorite historical anime like Vinland Saga, Mushishi and Basilisk – the Blast from the Past digital manga sale has you covered without asking you to empty your purse of gold!

But don’t stop there, we still have our 99¢ Vol. 1 sale happening right now letting you explore even more of what Kodansha Comics and VERTICAL have to offer.

So give all these amazing series a try for 99¢ a volume, and then catch up on the rest for up to 50% off at all participating digital vendors including: BookWalker, comiXology, Google Play, Kindle, Nook and izneo. Sale runs from April 7, until April 13.

~Blast from the Past Digital Manga Sale! ~
April 7 – April 13
Click on the featured titles for more info or to read Chapter 1s FREE! 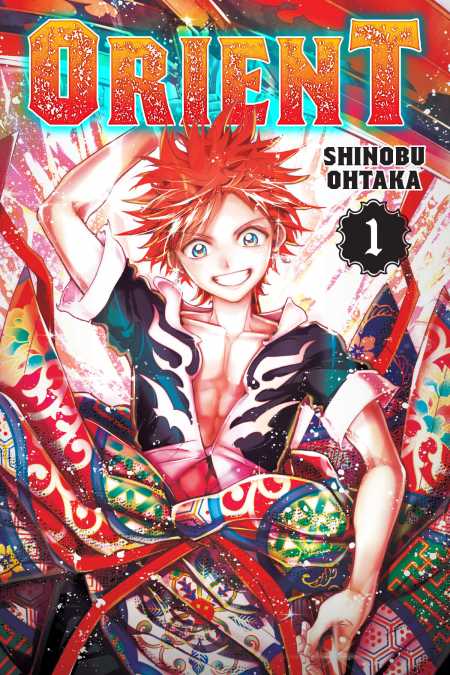