Do you contain multitudes? Are you a fan of both battle of the bands indie rock sagas, and high drama historical fiction? Then we have a creator for you! Veteran mangaka Harold Sakuishi, has amazed fans for decades. First with BECK, his classic indie rock tale of a struggling high schooler finding confidence, friendship, and fame by forming a band. And most recently with his latest series, Seven Shakespeares about the journey to find the “real” Shakespeare comprised of seven different individuals! Now, in this Harold Sakuishi Creator Spotlight sale you can jump in headlong into both series at an amazing price!

Get the first five volumes of BECK for $5 (99¢ each), with all other volumes of both BECK & Seven Shakespeares up to 50% off! But this sale won’t last take advantage of this Creator Spotlight sale at our digital retail partners: BookWalker, comiXology, Google Play, Kindle, MyAnimeList, and nook.

Sale runs from March 3, until March 9.

Check out the first chapter of BECK and Seven Shakespeares FREE
by clicking on the covers or links! 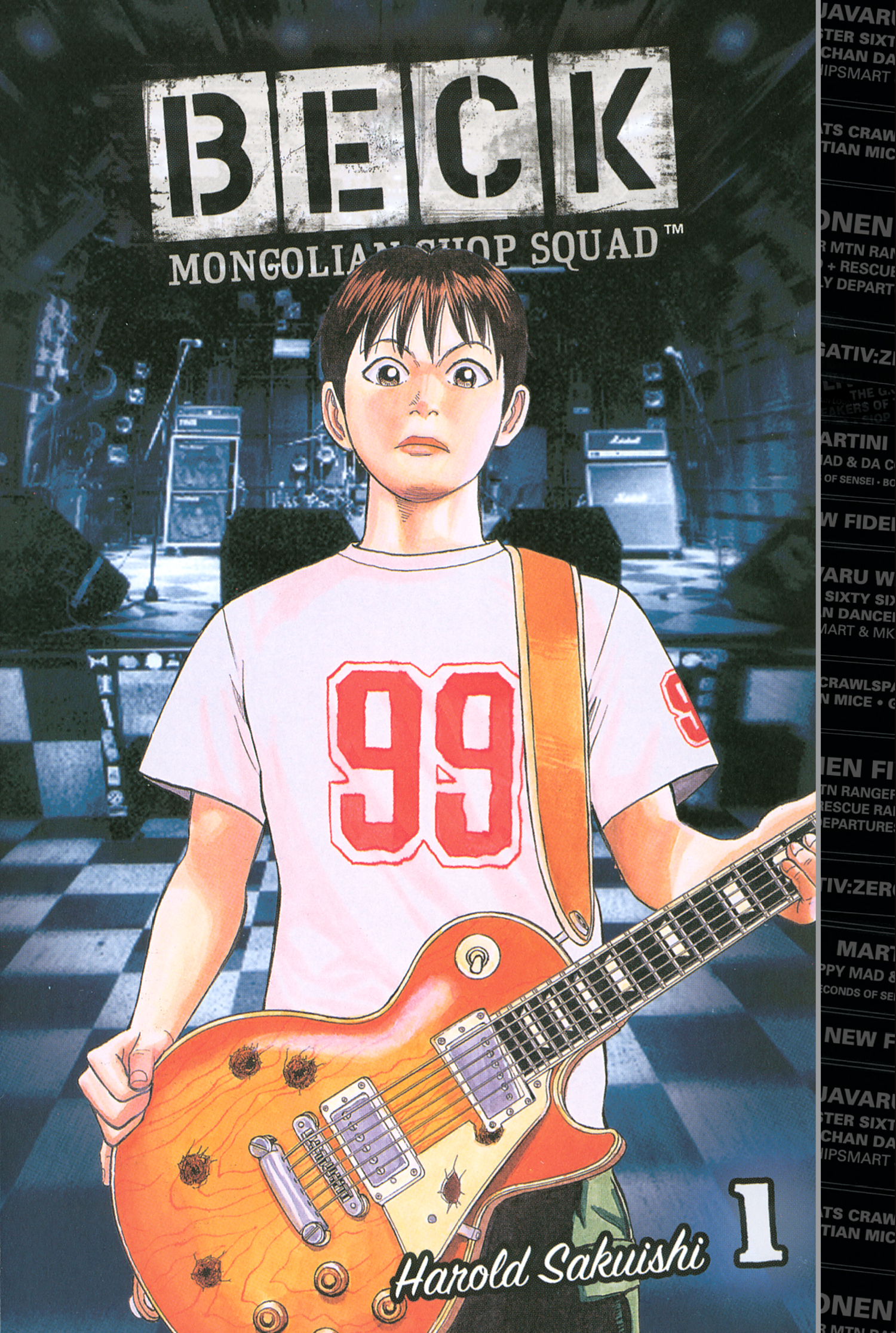 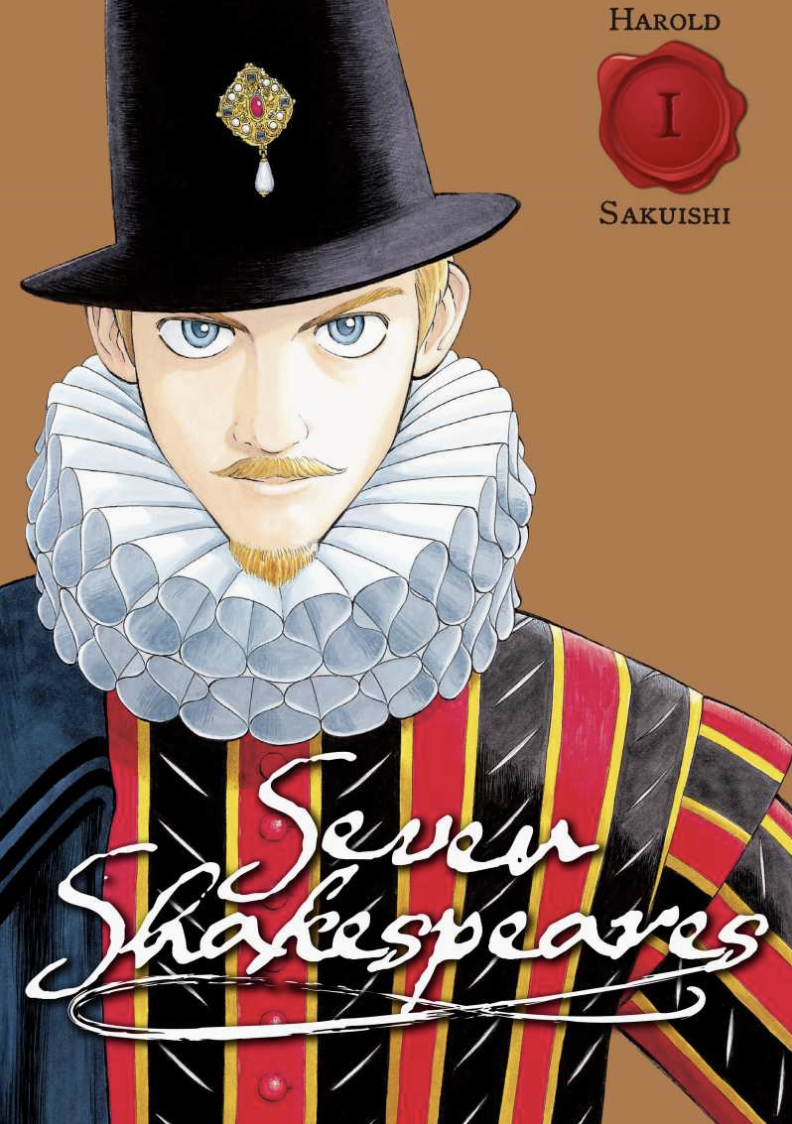 About Harold Sakuishi
Harold Sakuishi was born in 1969 in Aichi Prefecture, Japan. He started his career as a manga-ka in 1987, when he won the 17th annual Tetsuya Chiba Excellent Newcomers Award with his one-shot manga Souwaikan (That’s Not Going to Happen). The following year, he debuted his first serial, Gorillaman, which went on to win the Kodansha Manga Award in 1990. He has since serialized various manga in Kodansha’s Young Magazine, such as Bakaichi and Stopper Busujima. In 1999, he started what would become his signature work, BECK, which won him his second Kodansha Manga Award. Other notable manga include RiN and his current ongoing serial, Seven Shakespeares.