Shuzo Oshimi, the master mangaka, is responsible for some of the darkest and most thrilling works Kodansha Comics and VERTICAL have ever published. His previous titles include dark but beautiful stories like the vampire horror romance Happiness, and the tense small town psychological thriller The Flowers of Evil.

Now, we’re celebrating the debut of Shuzo Oishimi’s latest series, Blood on the Tracks, with a Creator Spotlight sale! For this week you can find his past library of work up to 50% off at our digital retail partners: BookWalker, comiXology, Google Play, Kindle, MyAnimeList, and nook.

Sale runs from February 25, until March 2.

Check out the new series Blood on the Tracks! 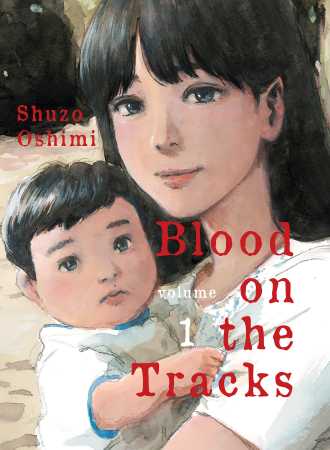 Blood on the Tracks, a new suspense drama centering on a mother’s love that has gone too far…

Check out the first chapter of The Flowers of Evil and Happiness for FREE by clicking on the covers or links! 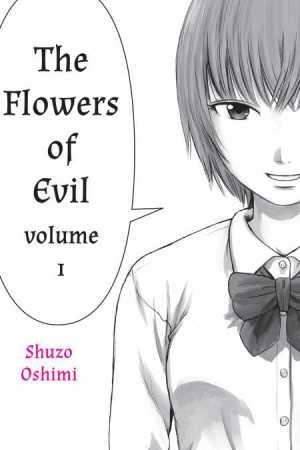 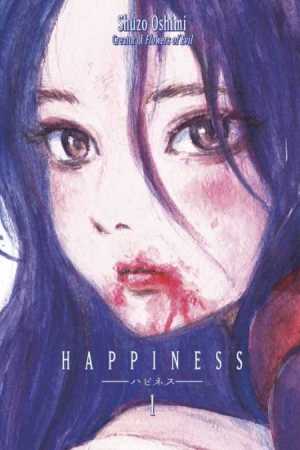 About Shuzo Oshimi
Shuzo Oshimi is a Japanese mangaka who made a strong debut in the U.S. in 2015 with his coming of age psychological thriller, The Flowers of Evil. Oshimi followed up this series in the U.S. with his dark horror romance, Happiness. His latest English language release is Blood on the Tracks.

In Japan, Oshimi’s works have received numerous adaptations, including the live-action TV drama Drifting Net Cafe in 2009, an anime of The Flowers of Evil in 2014, and a full length feature film of Shino-chan wa Jibun no Namae ga Ienai in 2018.