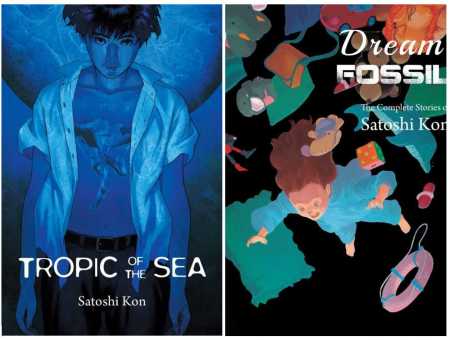 Tropic of Sea and Dream Fossil—the manga that kicked off the career of legendary anime director Satoshi Kon—were originally released in print in English in 2013 and 2015 respectively by Vertical—and now for the first time they’re available as digital editionst!

Satoshi Kon, known as a director, writer, and animator, debuted as a manga artist early in his career and was a runner-up in the 10th Annual Tetsuya Chiba Awards held by Kodansha’s Young Magazine. Best known for his feature animated films like Perfect Blue and Paprika, Kon’s work is still incredibly influential across the world.

These two classic titles will give you a retrospective on Kon’s unique storytelling and art that can be seen in his later works. Tropic of Sea and Dream Fossil are definitely a must for any Satoshi Kon fan! 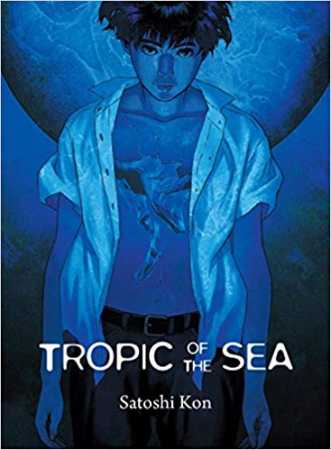 This edition includes a dozen black-and-white art plates from its original serialization, along with an essay written by Kon in 1999 detailing his transition from the manga industry to the animation business. 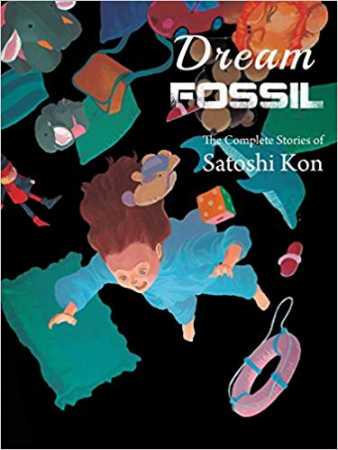 Dream Fossil is a collection of 15 manga short stories by Satoshi Kon.

The stories were serialized in a variety of magazines in the 1980s and provide a rare glimpse into the early stages of Kon’s uniquely compelling style of storytelling. Buds of dreamlike themes and imaginative worldviews that would blossom in Kon’s later animated works are readily apparent in flights of fancy anchored by knowing, empathetic portrayals of human nature.