If you’re in New York City the month of November, believe your eyes! You will find a massive Attack on Titan mural produced by Colossal Media near Madison Square Garden, on 31st Street between 7th and 8th Avenues.

And to celebrate it, Kodansha Comics—along with our pals at Anime NYC, Funimation, and Kinokuniya—will be hosting a photo contest from early November to mid December 2019. Here’s what to do:

Just take a photo in front of the mural, tag us #AOTinNYC and #AnimeNYC! Winners will get awesome prizes from all of us!

Thanks to an incredible effort from mankind, the Colossal Titan has gone back into hiding! Today, it’s our pleasure to announce our winners and show off their dynamic photos!

Congratulations to our Grand Prize Winner! 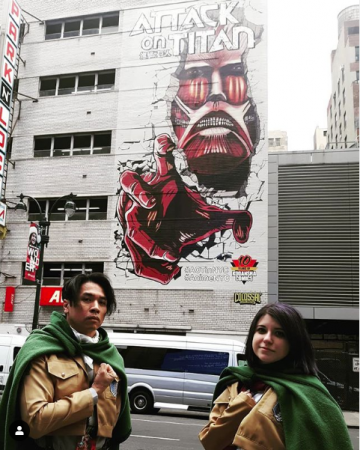 Kudos to our Runners Up! 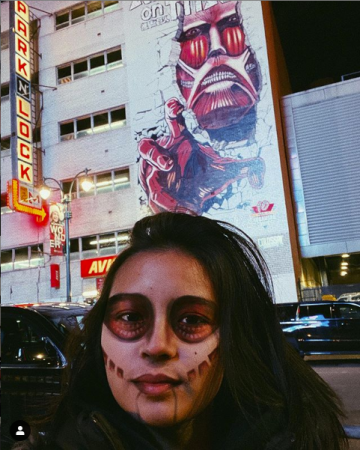 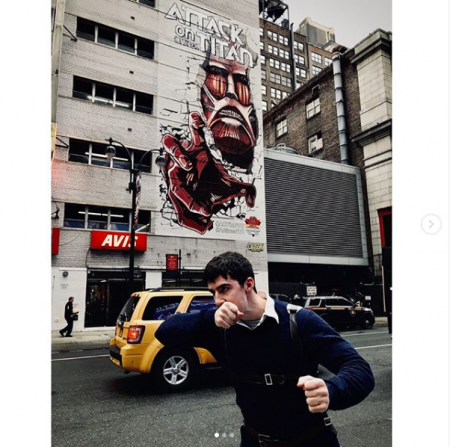 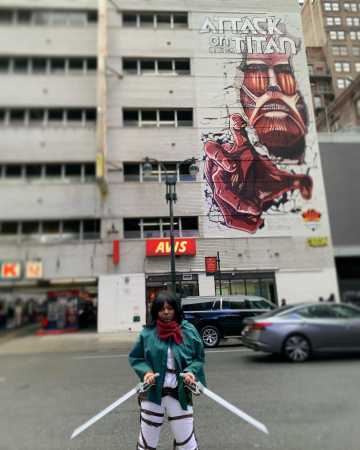 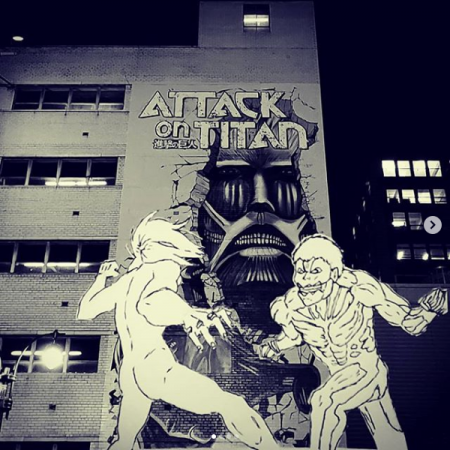 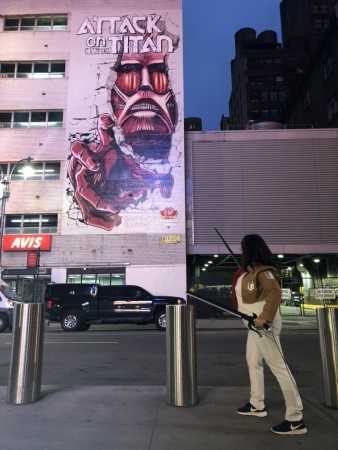 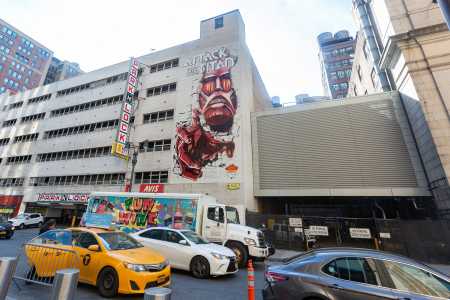 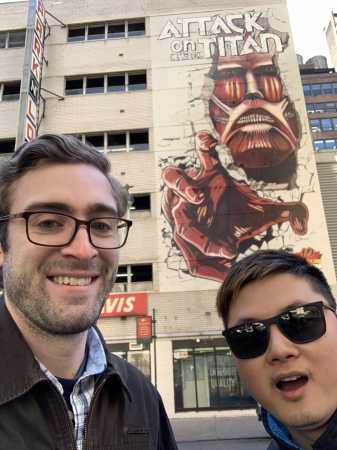 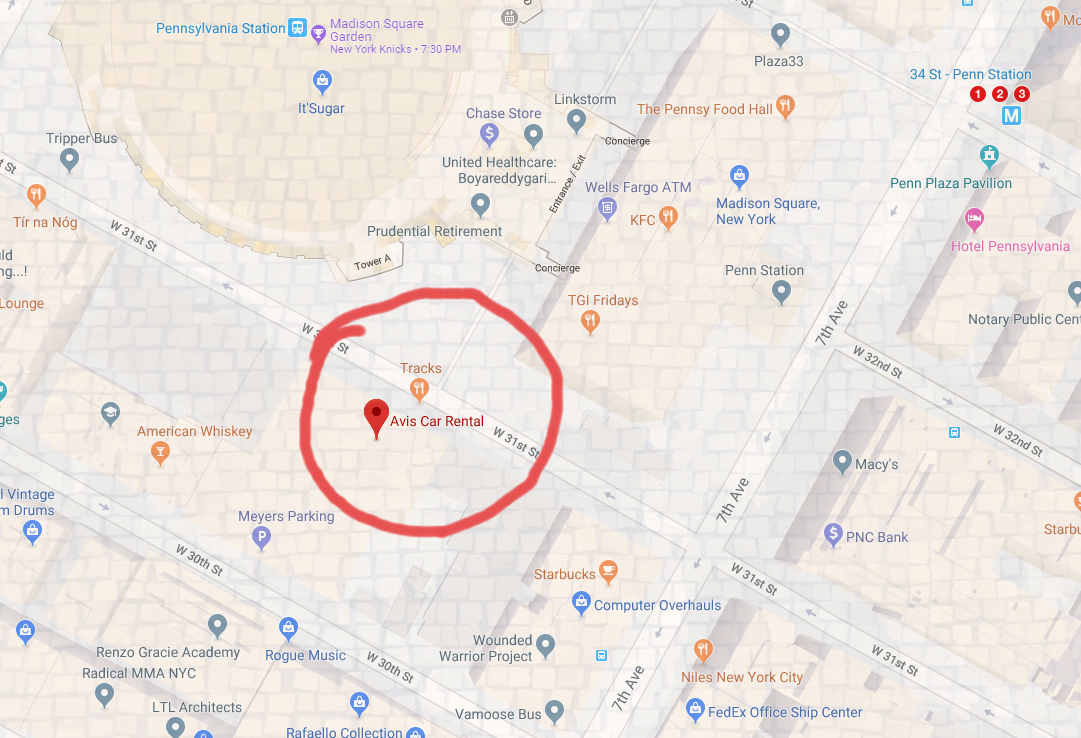 Keep your eyes peeled for more information at KodanshaComics.com!