As summer goes … so goes the Summer 2019 anime season… but don’t be sad! Even though the anime season might have ended … remember the story starts—and continues—in the manga!

That’s why this week—no matter which anime based on a Kodansha Comics series you were watching this summer—we’re putting the digital editions of all those manga that became anime up to 50% off (helps you to binge read) during this week’s Summer 2019 Anime Season Sale! The digital volumes of the following series are discounted at our digital retail partners:  BookWalker, comiXology, Google Play, Kindle, MyAnimeList, and nook! (Sale ends September 30.) 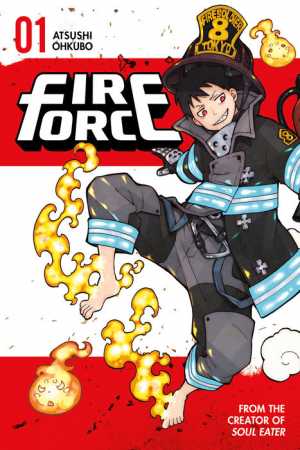 Fire Force A new action fantasy set in a steampunk Tokyo from the creator of the smash-hit Soul Eater! The city of Tokyo is plagued by a deadly phenomenon: spontaneous human combustion! Luckily, a special team is there to quench the inferno: The Fire Force! The fire soldiers at Special Fire Cathedral 8 are about to get a unique addition. Enter Shinra, a boy who possesses the power to run at the speed of a rocket, leaving behind the famous “devil’s footprints” (and destroying his shoes in the process). Can Shinra and his colleagues discover the source of this strange epidemic before the city burns to ashes?

Watch the anime on Funimation or Crunchyroll! 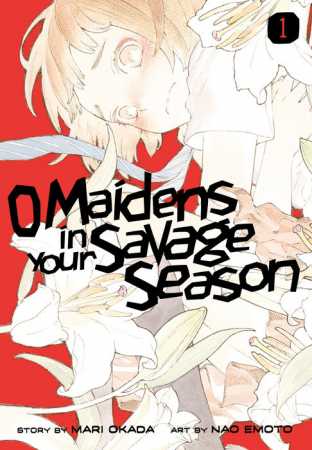 O Maidens in Your Savage Season  This debut manga from anime legend Mari Okada (Maquia) follows five girls and their five moving, funny, and mortifying answers about … sex! Join their bittersweet (and a little spicy) journey from girlhood to … whatever comes next … Amid an explosion of graphic novels about girls’ teenage years, O Maidens brings a diverse, fresh, and hilarious perspective on how it feels to leave childhood behind. 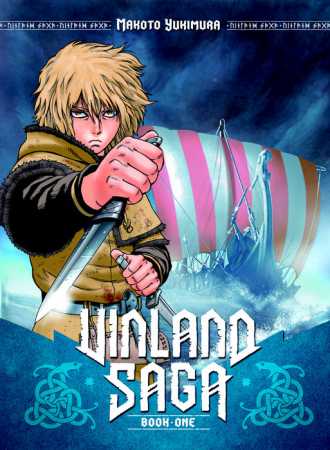 Vinland Saga As a child, Thorfinn sat at the feet of the great Leif Ericson and thrilled to wild tales of a land far to the west. But his youthful fantasies were shattered by a mercenary raid. Raised by the Vikings who murdered his family, Thorfinn became a terrifying warrior, forever seeking to kill the band’s leader, Askeladd, and avenge his father. Sustaining Throfinn through his ordeal are his pride in his family and his dreams of a fertile westward land, a land without war or slavery … the land Leif called Vinland. 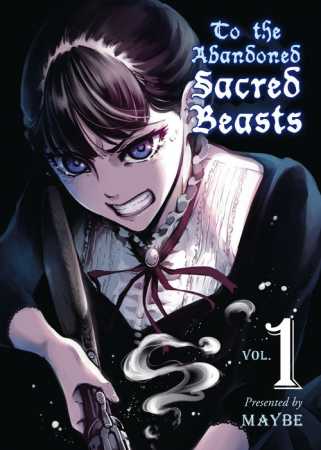 To the Abandoned Sacred Beasts During a protacted civil war that pitted the North against the South, the outnumbered Northerners used dark magic to create monstrous super-soldiers called Incarnates. Now that the war has ended, those Sacred Beasts must learn to make their way in a peaceful society, or face death at the hands of a Beast Hunter. Nancy Schaal Bancroft, the daughter of an Incarnate, turns to hunting the hunter herself. But once she catches up with her quarry, she discovers hard truths about the lives of these Sacred Beasts.

Watch the anime on Crunchyroll!