And if you like what you’re reading, keep going! Because for the next two weeks we’re putting all three Battle Angel Alita series on sale up to 50% off at our digital retail partners: BookWalker, comiXology, Google Play, Kindle, and nook. (Sale ends June 22.)

How to read Battle Angel Alita: a guide to the 3-part epic saga The entire series (Volumes 1-9) is now available on all digital platforms.
2-in-1 deluxe print edition volumes 1-5 are available now. Or get all 5 volumes in the complete series box set! 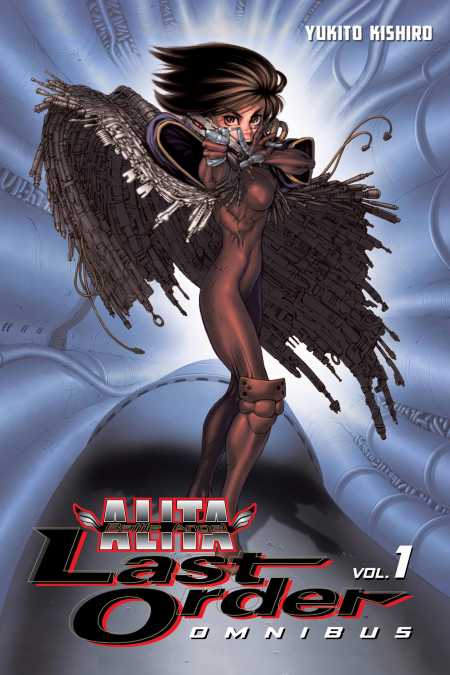 Battle Angel Alita: Last Order
You thought you said “goodbye” to Alita by the end of the original series. Think again. This sequel series tells you how Alita and other characters survived even further into the future! 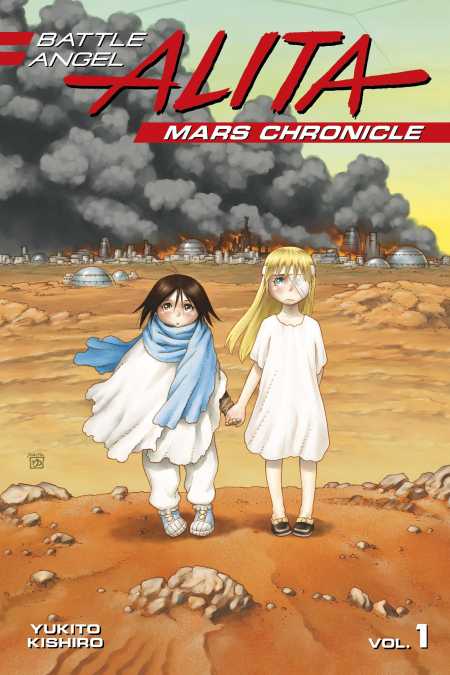 The latest story arc of the Battle Angel saga goes back into what Alita was looking for all along–– her childhood memories on Mars.