Today—in honor of Usagi’s birthday—Kodansha Comics announced the global English-language digital debut of one of the most beloved  manga series of all time! 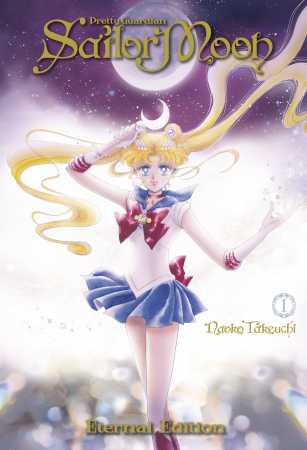 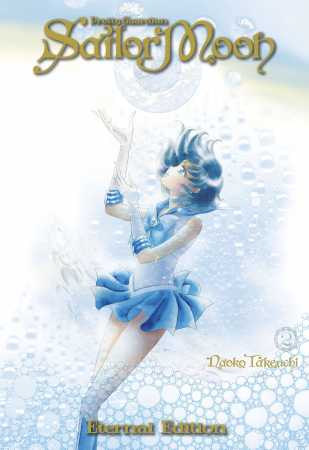 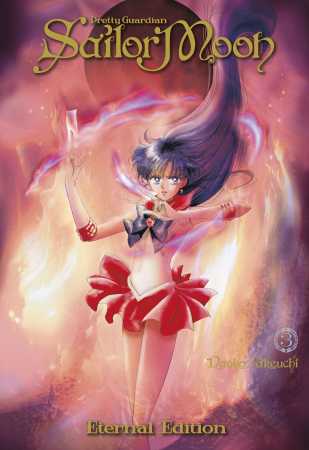 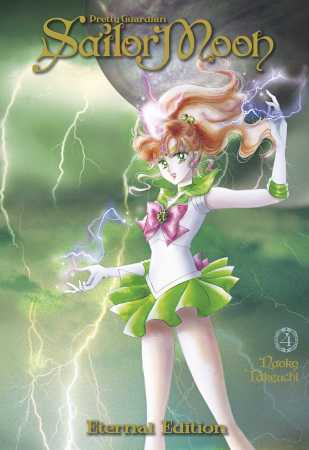 Teenager Usagi is not the best athlete, she’s never gotten good grades, and, well, she’s a bit of a crybaby. But when she meets a talking cat, she begins a journey that will teach her she has a well of great strength just beneath the surface and the heart to inspire and stand up for her friends as Sailor Moon!

“Fans who enjoyed Sailor Moon as children have now grown into full-fledged adults … I am extremely grateful that their love for Sailor Moon continues to this day,” says Fumio Osano, legendary editor of Sailor Moon. “Many people have told me they see the series in a different light now that they’ve reread it as adults. Takeuchi-sensei started the series in her twenties and drew it into her thirties, so now that the fans who enjoyed it as children and teens are the same age she was, I think they’re making new discoveries.”