Looking for great summer eBook reads? Look no further …
Starting June 5,  NISIOISIN’s legendary MONOGATARI novel series from Vertical Inc., featuring beautiful artwork by illustrator VOFAN, is available as eBooks! If you’re familiar with the MONOGATARI series from its anime adaptations, and want a great way to get into the original stories, this is the perfect chance.

For this week only, the entire “first season” eBooks (that’s the first 7 volumes of the series) are debuting at 50% off on our eBook partner platforms: BookWalker, iBooks, Kindle, and Google Play. But hurry! The sale lasts for 1 week only until June 11.

So what are they about? 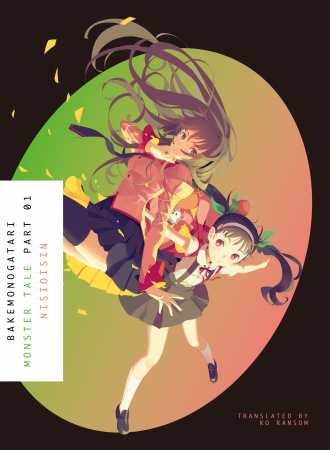 The legendary trilogy of novels that kicked off the MONOGATARI series!

There’s a girl at their school who is always ill. She routinely arrives late, leaves early, or doesn’t show up at all, and skips gym as a matter of course. She’s pretty, and the boys take to whispering that she’s a cloistered princess. As the self-described worst loser in her class soon finds out, they just don’t know what a monster she is. So begins a tale of mysterious maladies that are supernatural in origin yet deeply revealing of the human psyche, a set of case files as given to unexpected feeling as it is to irreverent humor. …MORE DETAILS 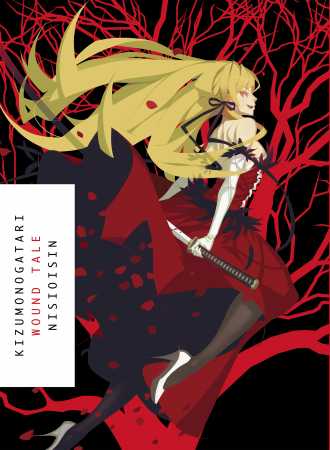 The hit prequel to BAKEMONOGATARI!

Around midnight, under a lonely street lamp in a provincial town in Japan, lies a white woman, a blonde, alone, robbed of all four limbs, yet undead. Indeed, a rumor’s been circulating among the local girls that a vampire has come to their backwater, of all places. Koyomi Araragi, who prefers to avoid having friends because they’d lower his “intensity as a human,” is naturally skeptical. Yet it is to him that the bloodsucking demon, a concept “dated twice over,” beckons on the first day of spring break as he makes his way home with a fresh loot of morally compromising periodicals. …MORE DETAILS 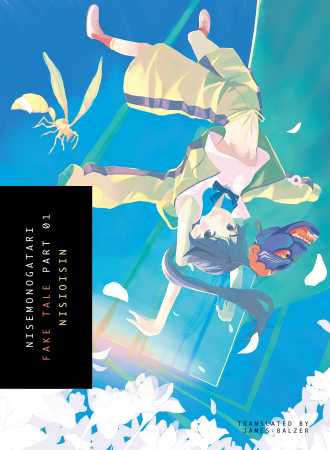 The immediate sequel to the legendary BAKEMONOGATARI!

Unlike ne’er-do-well former vampire Araragi, his two younger sisters Karen and Tsukihi, who attend a private junior high, are little balls of energy and charisma that their peers look up to. That the “ka” in Karen and “hi” in Tsukihi are both written with the character for “fire” isn’t the only reason they’ve come to be known as the Fire Sisters. Karen is the brawn and Tsukihi the brains of a vigilantism that the pair sees not merely as defending justice but as justice itself. They can’t encounter a harmful fad without trying to hunt down a specific source that had a motive for spreading it. In their big brother’s humble opinion, there is something fake and precarious about it all. …MORE DETAILS 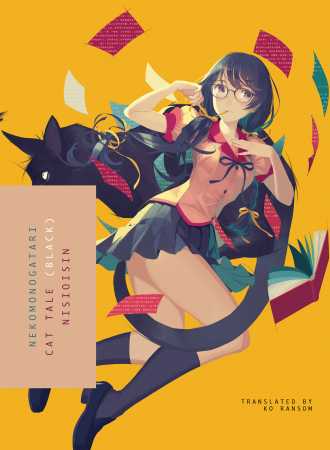 Another prequel to BAKEMONOGATARI and closing out of the “First Season”!

Following up on the high note of family ties on which the previous installment concluded, but preceding it chronologically, we find Araragi and his little sister Tsukihi, the heroine of the last volume, in full sibling rivalry mode as they bicker about love. The conversation that cannot end unfolds in its unabashed original glory herein. …MORE DETAILS

Get an Exclusive Shinobu Bookshelf from BookWalker

Thinking about starting an eBook collection? If you purchase  Volume 1 of BAKEMONOGATARI on BookWalker, you’ll get an exclusive bookshelf skin featuring a beautiful illustration of Shinobu Oshino, illustrated by VOFAN! Imaging collecting all the volumes of the MONOGATARI series on this bookshelf … Yeah, it’ll be awesome! 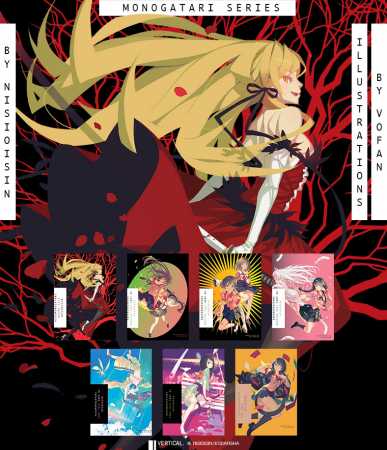