It’s officially spring, and a new season of romance is here! Looking for a breath of fresh air? Because we may have what you are looking for. 😉 This week, we’re having a BL and Yuri Manga Sale, featuring BL and yuri series from Kodansha Comics and put them on discount up to 50% off at all of our digital retail partners: BookWalker, comiXology, Google Play, iBooks, Kindle, Kobo, and nook. (Sale ends April 29.) 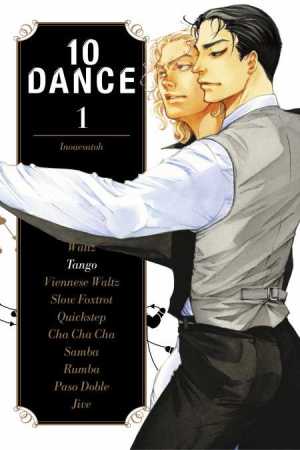 Dip into your new obsession in this steamy gay ballroom romance! The beautifully detailed, lithe bodies of the two “kings of the ballroom” fly across the dance floor as rivals build a volatile bond in this red-hot romance!

Shinya Sugiki, the dashing lord of Standard Ballroom, and Shinya Suzuki, passionate king of Latin Dance: the two share more than just a first name and a love of the sport. They each want to become champion of the 10-Dance Competition, which means they’ll need to learn the other’s specialty dances, and who better to learn from than the best? But old rivalries die hard, and things get complicated even further when they realize there might be more between them than an uneasy partnership … 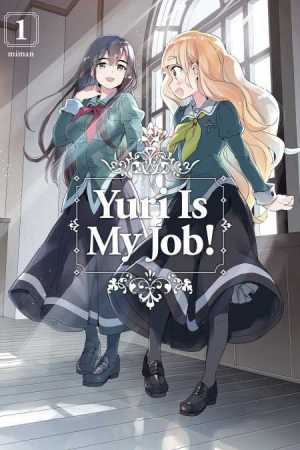 The new, hilarious yuri comedy! Hime gets roped into working at a weird café where the waitresses pretend to be students at an all-girl boarding school. She’s strangely taken with her partner Mitsuki, who’s so kind to her in front of the customers. There’s just one problem … Mitsuki really can’t stand her!

Hime is a picture-perfect high school princess—she’s admired by all and never trips up! So when she accidentally injures a café manager named Mai, she’s willing to cover some shifts to keep her facade intact. To Hime’s surprise, the café is themed after a private school where the all-female staff always puts on their best act for their loyal customers. However, under the guidance of the most graceful girl there, Hime can’t help but blush and blunder! Beneath all the frills and laughter, Hime feels tension brewing as she finds out more about her new job and her budding feelings … 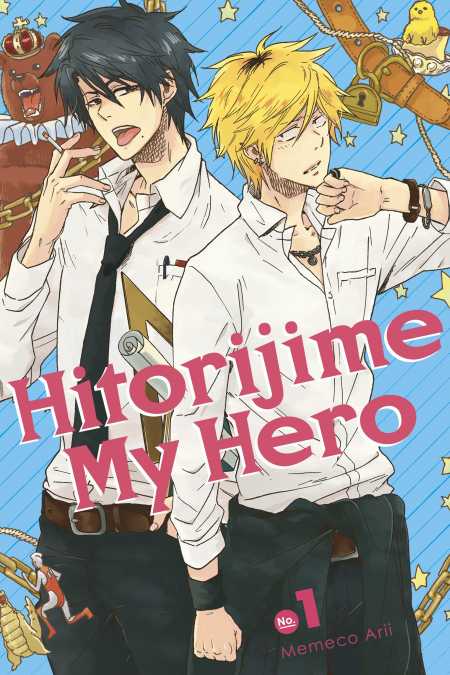 A BL romance between a good boy who didn’t know he was waiting for a hero, and a bad boy who comes to his rescue! Now a hit streaming anime!

Masahiro Setagawa doesn’t believe in heroes, but wishes he could: he’s found himself trapped in a gang of small-time street bullies, and with no prospects for a real future. But when high school teacher (and scourge of the streets) Kousuke Ohshiba comes to his rescue, he finds he may start believing after all … in heroes, and in his budding feelings, too. 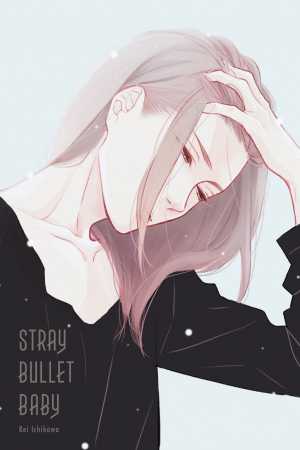 Chihiro Murakami works at a film advertising firm and looks up to Kiyoharu Honna, the stylish editor of the trendy magazine his company does business with. He’s cool, his smile is beautiful, and he’s good at his job. But Chihiro hasn’t had a chance yet to get close to him. However, one day he ends up looking after a dead-drunk Honna and goes home with him and … !? A selfish beauty and the man wrapped around his finger. 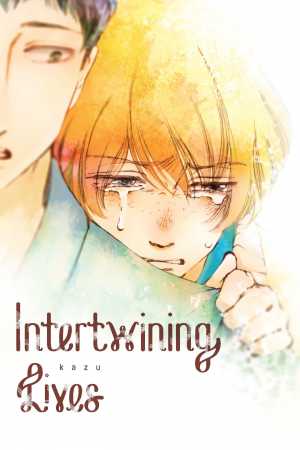 Yoshiya thinks it’s fate when he’s reunited with his first love; however, he learns they can never be together … For middle-aged scriptwriter Makoto and beautiful actor-in-the-making Yuu, it’s a chance meeting in which admiration turns to love, and love turns to doubt …?! A young and heartrending adolescent love story and a bittersweet mature romance. The stories of a group of men who mingle, intertwine, and change. 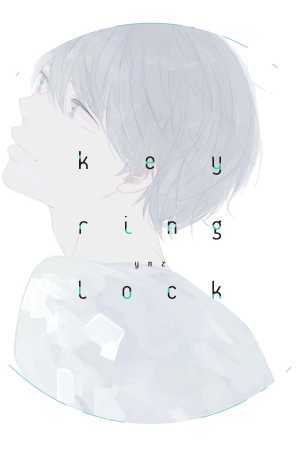 Permanent part-timer Yui discovers a worn-out man fallen on the street. Unable to leave the strangely charming Toshiki alone, Yui helps him back home and then accepts Toshiki while being manipulated by him. However, when Yui gets up in the morning, he finds himself locked in and unable to leave. “Confinement is my hobby,” says a smiling Toshiki. Is this confinement, or is it … Their sensitive love flickers in the space between the normal and abnormal! 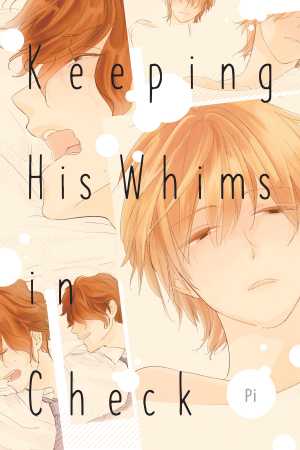 Keeping His Whim in Check
By Pi
Ages: Mature

Proclaimed handsome elite businessman, Yuto Shinonome, falls in love at first sight with Tamaki, a beauty who’s exactly his type. It hits him like a ton of bricks when he finds out Tamaki is actually a guy!! Nevertheless, Yuto still acts like a kid with a crush and teases Tamaki like there’s no tomorrow … How can perverse Yuto handle love!?