Spring is right around that corner, which also means  winter—and the winter anime season—is coming to an end! Especially this season, we had lots of new fan-favorite anime that were originally based on manga from Kodansha Comics.

To help you recap them all—and to read ahead from where the anime season left off—this week only we’re holding our Winter 2019 Anime Season Finale Sale, where all the digital volumes of those “manga to anime” series are up to 50% off at all of our digital retail partners:  BookWalker, comiXology, Google Play, Kindle, and nook! (Sale ends April 1.) 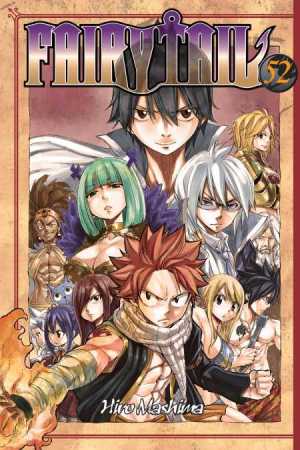 Fairy Tail— watch the anime on Crunchyroll and Funimation 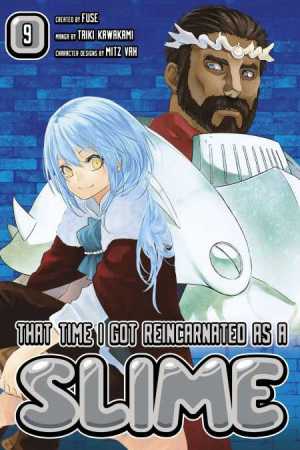 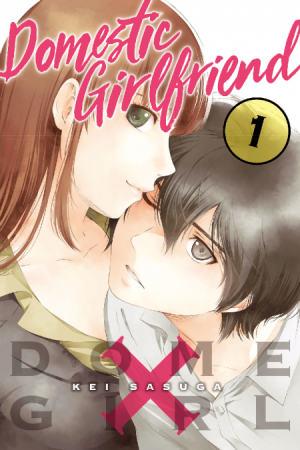 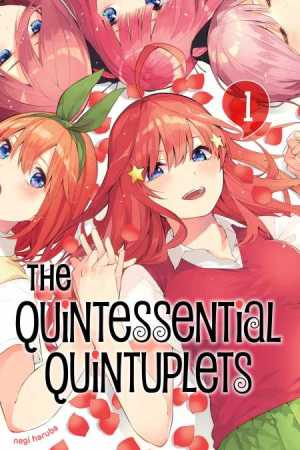 The Quintessential Quintuplets— watch the anime on Crunchyroll 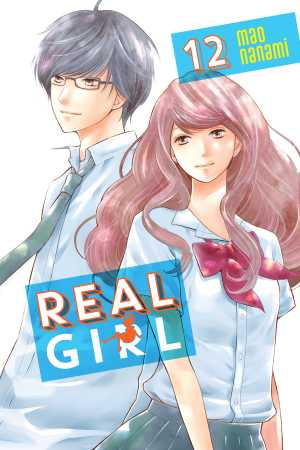 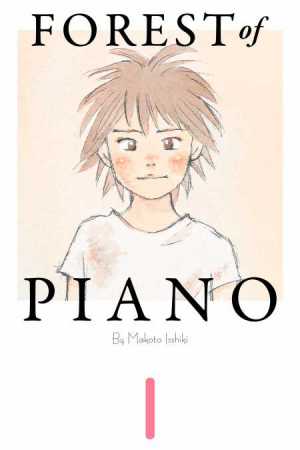 Forest of Piano— watch the anime on Netflix