They took a brief holiday, but our “digital-first” debuts are back! And 2019 kicks off with a trio of highly anticipated digital manga debuts by some of the most talented women creators working in the medium. The lineup includes two recent hit shojo romantic comedies in Rumi Ichinohe’s My Sweet Girl and Rila Kirishima’s World’s End and Apricot Jam, to be followed by the English-language debut of one of the most beautiful examples of the medium in Waki Yamato’s renowned adaptation of the literary classic, The Tale of Genji. 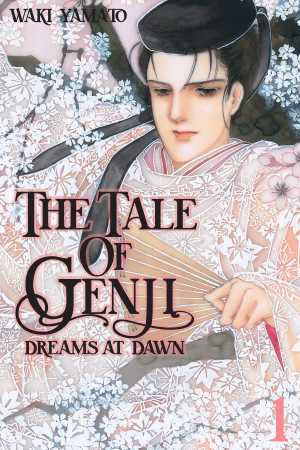 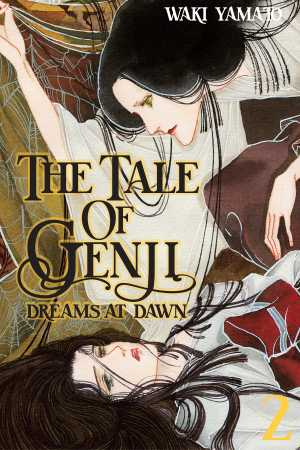 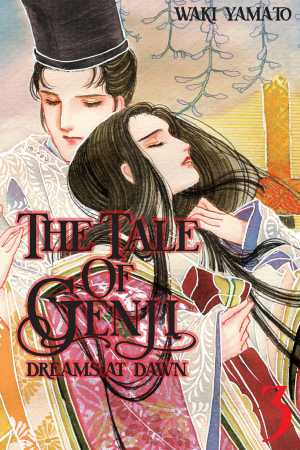 Kodansha Comics is proud to announce the English-language digital debut of The Tale of Genji: Dreams at Dawn, which will coincide with the opening of the exhibition “The Tale of Genji: A Japanese Classic Illuminated” at The Metropolitan Museum of Art in New York City on March 5. The exhibition, on view through June 16, will feature original genga artwork from Waki Yamato’s manga.

Media/Reviewers:
For an advance review copy of The Tale of Genji: Dreams at Dawn, visit our site at NetGalley or contact pr@nullkodanshacomics.com

Since 2017, readers of our “digital-firsts” have gotten the jump on everything from the updated translation of Battle Angel Alita to new volumes of never-finished classics like BECK to the first appearance of current hits like Tokyo Tarareba Girls and Grand Blue Dreaming. The success of our digital-firsts program has allowed us to continue building a rapidly expanding English-language manga library based on diversity of content, regular and quick releases, and commitment to completing series—and with our 2019 debuts, each series will see one new volume published per month, until the series is completed or we catch up to the latest Japanese release.

Starting with Rumi Ichinohe’s My Sweet Girl on February 12, 2019’s opening round of digital debuts will be available on all of Kodansha Comics’s partner digital platforms, including Amazon Kindle, Apple Books, BookWalker, comiXology, Google Play, Kobo, MyAnimeList, and nook. Detailed descriptions and release schedule below—and click on the cover links to read Chapter 1! 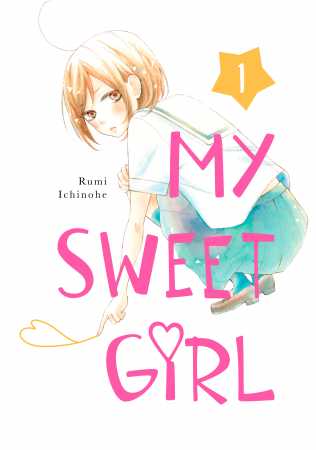 My Sweet Girl (release date February 12) Rumi Ichinohe’s sweet, pure love story is about a girl who never imagined falling in love, until one day she she meets a boy from the next class. This one’s dedicated to all the girls who find things a little bit awkward when it comes to romance. Published in Japan in 8 volumes (still ongoing) under the Japanese title Kimi wa kawaii onnanoko. English volumes will be released monthly until caught up to Japan. 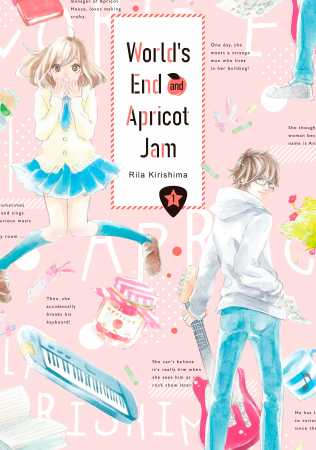 World’s End and Apricot Jam (release date February 19) Music and romance collide in Rila Kirishima off-kilter comedy about a building manager who has a run-in with a bumbling tenant—who turns out to be the lead singer of a supercool band. Published in Japan in 6 volumes (complete) under the Japanese title: Sekai no hajikko to anzu jam. English volumes will be released monthly.

The Tale of Genji: Dreams at Dawn (release date February 26) First published in the 1980s and 90s, Waki Yamato’s rendition of Murasaki Shikibu’s 11th-century literary masterpiece is still gorgeous to behold and is considered one of the greatest novel-to-manga adaptations of all time. Published in Japan in 10 oversized volumes (complete) under the Japanese title Asaki yumemishi, Volumes 1-3 of this new digital English edition will be released on February 26, with subsequent volumes released monthly.