Have you heard of The Quintessential Quintuplets? We launched Negi Haruba’s manga (Japanese title: Gotoubun no Hanayome) as a digital-first last year, and it’s now the hottest anime on Crunchyroll!

It’s about the five sisters—each with unique quirks and complex personality—and they’re all terrible students!  So is this just a another harem story? Well, not quite. Our protagonist is just a brainy but broke high school student who takes the job to tutor these girls to help them graduate. If they don’t, he doesn’t get paid! And it’s a big challenge, since the sisters seem to only care for each other and anything but studying! Through his eyes, you’ll get to know each and one of them—and there’s more to them than meets the eye …

Get the jump on these revelations and more by reading the manga and what better opportunity than now, because this week we’re having another one of our series-spotlight Manga to Anime Sales with The Quintessential Quintuplets, where all volumes of the entire manga series are up to 50% off at all of our digital retail partners: BookWalker, comiXology, Google Play, iBooks, Kindle, Kobo, and nook. (Sale ends February 4.)

Here’s Chapter 1 of manga for FREE! 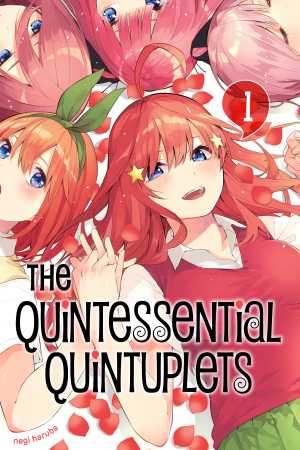 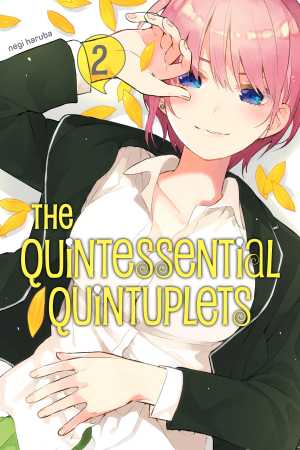 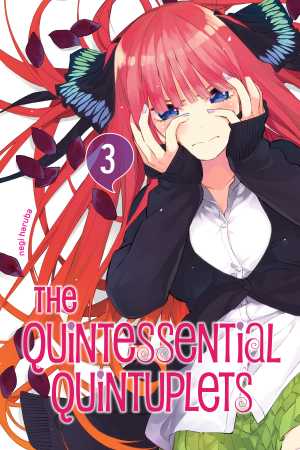 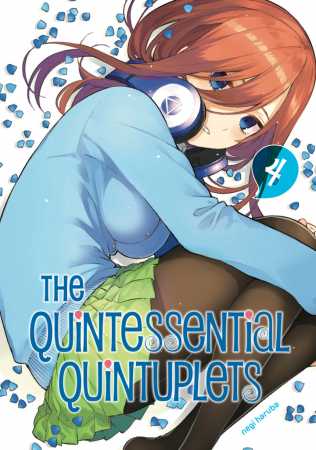 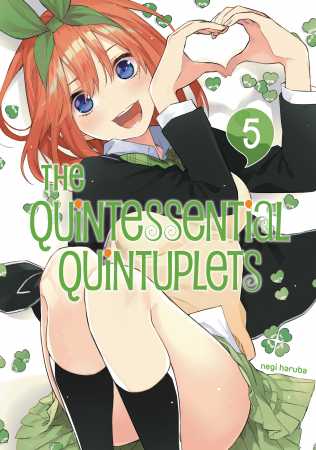 Anime: The Quintessential Quintuplets
Uesugi Fuutarou, a high school second-year from a poor family, receives a highly appealing offer to work part-time as a tutor… but his students turn out to be girls from his own class! What’s more, they’re quintuplets… and all five are beautiful, but happen to be problem students who have borderline grades and hate studying! Looks like his first assignment will be to win all the sisters’ trust?! Every day is a wild party in this rom-com centering around the quintuplet sisters of the Nakano household!
New Episode every week!
Simulcast on Thursdays @ 2 PM PT
More info: crunchyroll.com/the-quintessential-quintuplets