KC 4 ALL: Manga for all ages!
As we’ve announced at AnimeNYC 2018, Kodansha Comics is launching a new campaign called KC 4 ALL starting November 20, where we’ll be releasing 4 new and unique digital-first manga that we’d recommend to readers of any age—because they are too funny, too epic, and just too good! (See the full roster below.)

To kick off the campaign, we’ve handpicked 16 manga series for just anybody who loves comics and put them on discount up to 50% off during the KC 4 ALL Sale at all of our digital retail partners: BookWalker, comiXology, Google Play, iBooks, Kindle, MyAnimeList, and nook. (Sale ends November 26.) 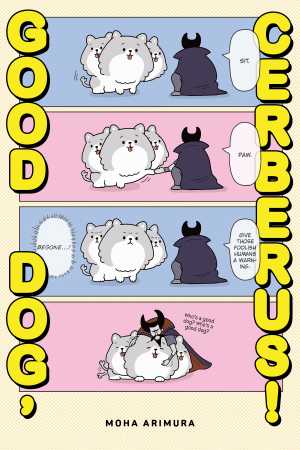 Debuts November 20! Good Dog, Cerberus! by Moha Arimura
Cerberus—the guard dog of the underworld—is a clumsy puppy who can’t do his job. Although Cerberus is constantly causing trouble for his master, Hades, he is always forgiven for being just so darn cute. So goes this wonderfully fluffy tale of life in the underworld. This heartwarming full-color comic is a must-see for all the dog-lovers out there!

Good Dog, Cerberus! on sale at debut during the KC 4 ALL Sale (ends November 26.)
Check out free chapter 1 preview here! 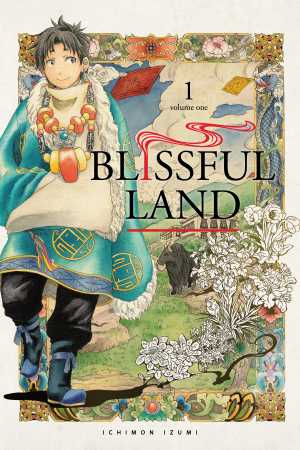 Debuts November 27! Blissful Land by Ichimon Izumi
Khang Zhipa is a 13-year-old doctor’s apprentice living in a mountain village in 18th-century Tibet. One day, when he gets back from collecting medicinal herbs, he finds a bride-to-be and her wedding party will be resting at his home for the night. The bride’s name is Moshi Rati and it turns out she’s actually Khang Zhipa’s fiancee from another land, here to stay! Enjoy this heartwarming slice-of-life tale woven by a kind-hearted boy and his mysterious bride. 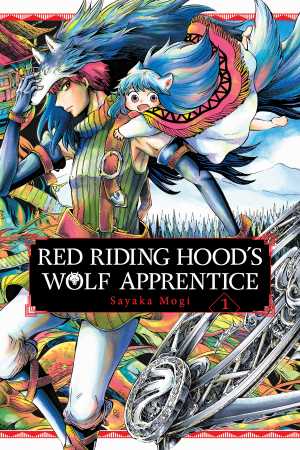 Debuts December 4! Red Riding Hood’s Wolf Apprentice by Ichimon Izumi
In this richly imagined forest-world, peopled by beasts, humans, and hunters, the legendary red-haired hunter, nicknamed “Red Riding Hood,” encounters a strange girl, half-human, half-beast. Despite being barely able to communicate, the two forge a bond and Red Riding Hood takes on a new apprentice. Join them on their journey as they overcome the walls between them, despite belonging to different species, and learn to survive in a sometimes scary, always magical fantasy universe. 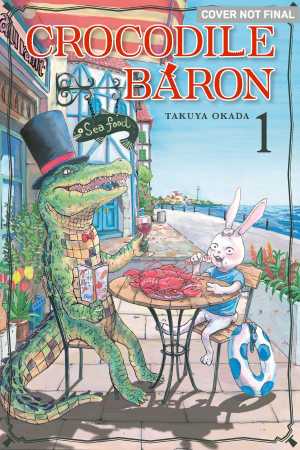 Debuts December 11! Crocodile Baron by Takuya Okada
His name is Alfred J. Donson, novelist and crocodile. Together with his very good friend (who is a rabbit), he undertakes gentlemanly adventures in culinary excellence throughout Japan, encountering other intriguing denizens of the animal kingdom along the way. With delightfully drawn talking-animal characters, Crocodile Baron demonstrates the absolute importance of good taste and that sometimes it takes an animal to show us how to be truly civilized!

Found a new manga series that you like? Recommend it to your friends and siblings too!