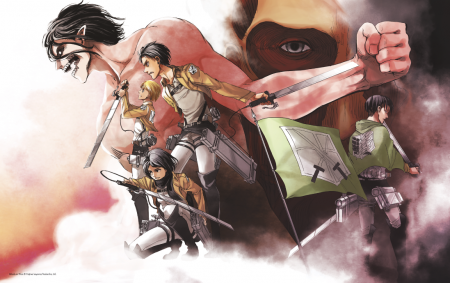 Just announced—the feature film of Kodansha Comics’s mega-hit manga, Attack on Titan is underway from Warner Bros. The studio also announced they’ve brought on Andy Muschietti, the director of 2017 horror blockbuster IT, to direct the live-action adaptation of Attack on Titan, as well as mentioning some of the key production staff including David Heyman (Harry Potter), Maki Oka (Heroes), and Barbara Muschietti, who’s the director’s sister and also worked on IT. 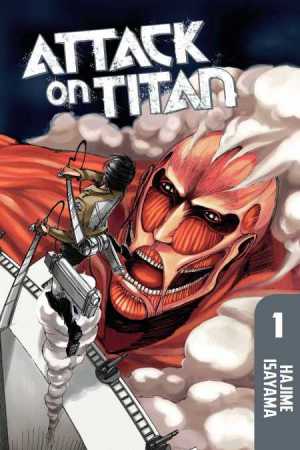 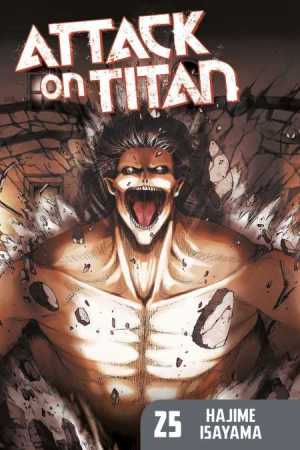 Attack on Titan volumes 1-25 are available in digital & print from Kodansha Comics!

Attack on Titan by Hajime Isayama is the award-winning and New York Times-bestselling series that is the manga hit of the decade! Spawning the monster hit anime TV series of the same name, Attack on Titan has become a pop culture sensation.

A century ago, the grotesque giants known as Titans appeared and consumed all but a few thousand humans. The survivors took refuge behind giant walls. Today, the threat of the Titans is a distant memory, and a boy named Eren yearns to explore the world beyond Wall Maria. But what began as a childish dream will become an all-too-real nightmare when the Titans return and humanity is once again on the brink of extinction …Read the free Chapter 1 preview!

For more updates on the Attack on Titan live-action movie, stay tuned to KodanshaComics.com!