From the hilarious hijinks to the heart-wrenching battles, Raiku Makoto’s Animal Land has painted a wondrous and fearsome world of humans and animals … along with chimeras and clones! As this story draws to a close in its final Volume 14 on October 30, we’d like to share the special moment with you with the Animal Land Final Volume Celebration!

The biggest Animal Land Digital Sale EVER!
Starting October 23, for the week leading up with the release of the final volume, we are offering the best deal ever yet on Animal Land volume 1 for ONLY 99¢ and the additional volumes for $4.99 on all of our digital retail partners: BookWalker, comiXology, Google Play, iBooks, Kindle, Kobo, and nook. If you’ve been thinking about catching up to the series, now is your chance! (Sale ends October 29.) 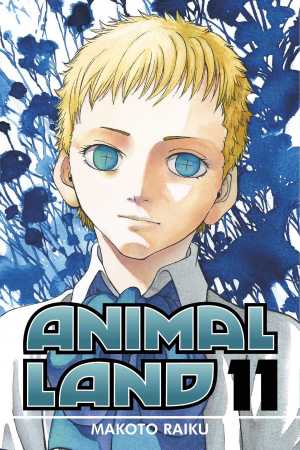 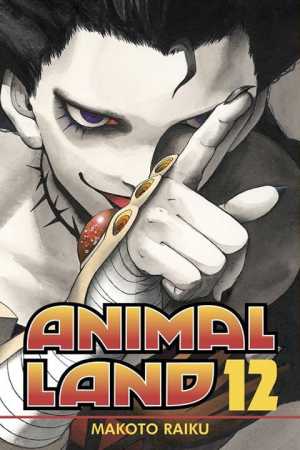 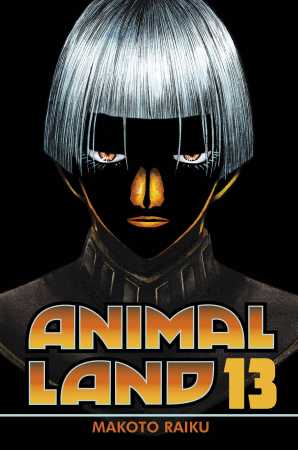 Special Tribute Comics featuring Hiro Mashima, Hajime Isayama, Yoshitoki Oima & MORE!
In Japan, Animal Land was first serialized in Bessatsu Shonen Magazine’s debut issue, alongside many other titles like Attack on Titan and The Flowers of Evil to name a few. The following special tribute comics are by fellow authors from the monthly manga magazine—maybe you’ll recognize a few names, and even see some familiar characters!

To read more of these 4-panel comics, you can check out Animal Land volume 14, available October 30th, 2018. Or read from the beginning and follow Taroza and his animal allies throughout their perilous journey filled with heart and tears!