That Time I Got Reincarnated as a Slime, Boarding School Juliet, and final season of Fairy Tail  … This fall, there are a bunch of new and exciting anime based on Kodansha Comics! You want to know what these stories are about? Or you just can’t wait to find out what happens next before the next episodes comes out? Then you know what to do—check out the manga!

To showcase those series that’s currently (and recently) airing as anime, this week, we’re having Manga to Anime Sale all digital volumes of selected must-read manga-to-anime titles are up to 50% off at all of our digital retail partners: BookWalker, comiXology, Google Play, iBooks, Kindle, Kobo, and nook. (Sale ends October 22.) 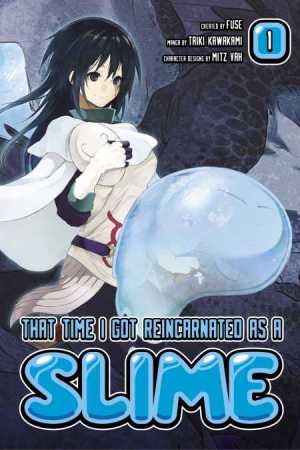 Like isekai fantasy? Whether your answer is “yes” or “no,” you should STILL check out That Time I Got Reincarnated as a Slime, because it’s a totally different kind of “otherworldly” fantasy series that you’ve ever seen before!

SYNOPSIS Mikami’s middle age hasn’t gone as he planned: He never found a girlfriend, he got stuck in a dead-end job, and he was abruptly stabbed to death in the street at 37. So when he wakes up in a new world straight out of a fantasy RPG, he’s disappointed but not exactly surprised to find that he’s not a knight or a wizard but a blind slime demon. But there are chances for even a slime to become a hero … 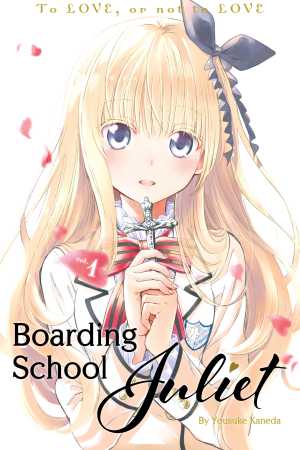 OK, so you like Rom-Com, but kind of get frustrated by the fact all these characters don’t ever proceed in their love until the very end of the season? Well, Boarding School Juliet is kind of different.

SYNOPSIS At Dahlia Academy, a prestigious boarding school attended by students of two feuding countries—the eastern Nation of Touwa, and the Principality of West—Romio Inuzuka, leader of the dorms’ Touwa first-years, wishes for a romance that can never be. For his ladylove is none other than his arch-enemy, Juliet Persia, leader of the dorms’ West first-years! Is Inuzuka ready to risk it all to confess his feelings? And even if Persia somehow agrees to go out with them, how long can they keep a forbidden relationship under wraps?! 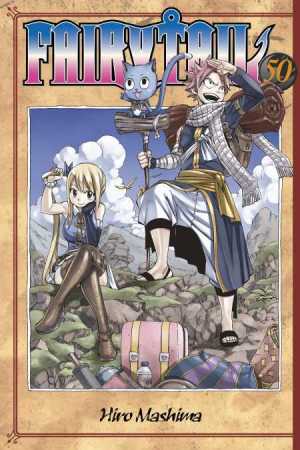 This is the moment that we’ve all been waiting for.  The newest and final season of Fairy Tail started this fall. Although it gives us a bittersweet feeling knowing that it’s leading up to the grand finale, it’s a 100% guarantee that this is is going to be the most epic season of Fairy Tail EVER!

Could the Fairy Tail guild reunite after a year of being apart? What about the battle with Zeref the Black Wizard? Before it comes out on the anime, you must experience the master storytelling by Hiro Mashima by reading the manga (complete series is available now)! 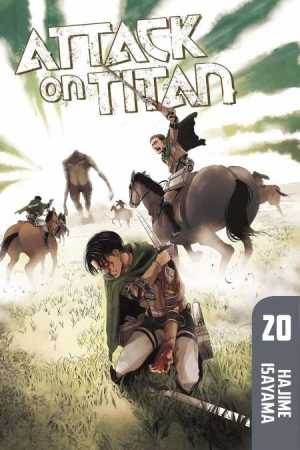 Attack on Titan
By Hajime Isayama

Attack on Titan anime Season 3 just reached its mid-season finale. But the mystery seems to deepen, and the battle is just getting heated! If you just can’t stand being on a cliff hanger, read manga and find out what happens next.