More debuts for fall! The campaign continues as we launch at least one new “digital-first”manga series every week, and this month we kick off  6 new manga series, with desert-island survival tactics, a couple of next-door-neighbor romances, vengeance through time, a royal resurrection, and a powerful dose of musical magic—all for October! 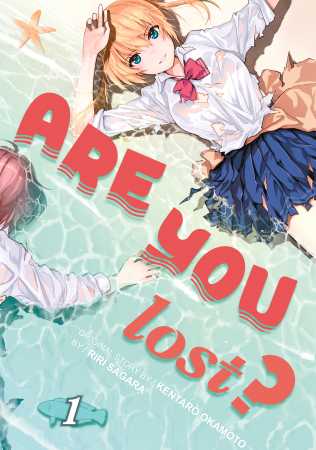 Debuts October 2nd! Are You Lost? by Kentaro Okamoto and Riri Sagara
Because of a plane crash … starting today, we’re spending the springtime of our lives on a desert island!! There’s nothing here, so we have to make everything!! And eat everything!! (Ugh!) Check out our high-school-girl survival story of courage and knowledge. We’re actually doing pretty well! Volume 1 includes: how to eat cicadas, how to build traps, a simple allergy test, how to eat hermit crabs, etc. (original Japanese title: Sounan desuka?) 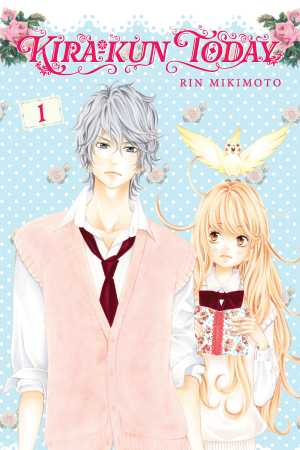 Debuts October 9th! Kira-kun Today by Rin Mikimoto
For one short year, haplessly awkward, cockatiel-toting Nino has to keep watch over class joker and nextdoor neighbor, Kira-kun. Can Kira-kun—who harbors a terrible secret—find it in himself to open up and learn something new from Nino, or will she be consumed by his world? Find out in this touching tale of two fates that intertwine to become the “closest love to Heaven”—the latest from Rin Mikimoto (Kiss Me at the Stroke of Midnight, Love’s Reach)!  (original Japanese title: Kyou no Kira-kun) 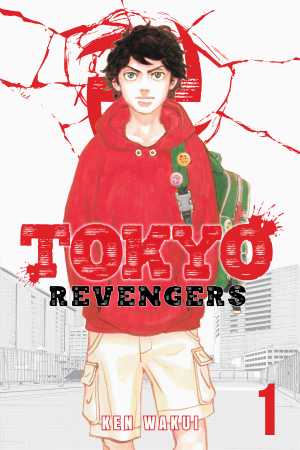 Debuts October 16th! Tokyo Revengers by Ken Wakui
Watching the news, Takemichi Hanagaki learns that his girlfriend from way back in middle school, Hinata Tachibana, has died. The only girlfriend he ever had was just killed by a villainous group known as the Tokyo Manji Gang. He lives in a crappy apartment with thin walls, and his six-years-younger boss treats him like an idiot. Plus, he’s a complete and total virgin … At the height of his rock-bottom life, he suddenly time-leaps twelve years back to his middle school days!! To save Hinata, and change the life he spent running away, hopeless part-timer Takemichi must aim for the top of Kanto’s most sinister delinquent gang!! 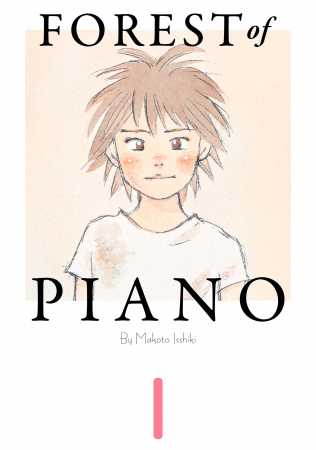 Debuts October 23rd! Forest of Piano by Makoto Isshiki
This is a story about a piano, pitifully abandoned in the woods, and a young boy, Kai, who grew up playing it as his favorite toy. While Kai cannot even read sheet music, one day, he meets Shuhei Amamiya, an aspiring child pianist who transfers schools from Tokyo, and their music teacher, Sosuke Ajino. Ajino was also once a gifted pianist, until a tragic accident stole his promising future from him forever. Each from a different background, the trio’s personalities gravitate to one another and rebound. All the while, the piano sits patiently, awaiting a hand to play it. 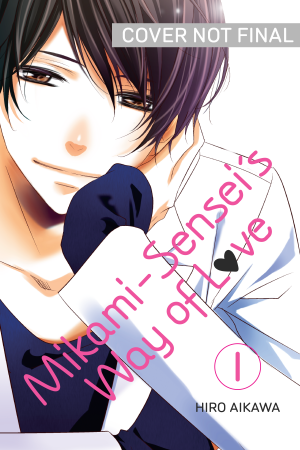 Also debuts October 23rd! Mikami-sensei’s Way of Love by Hiro Aikawa
Without a single boyfriend in sixteen years, Natsume has zero relationship experience … and it’s all thanks to her super overprotective neighbor—high school teacher, Mikami-sensei!! Whether at home or at school, Natsume is always being manipulated by his strangely overbearing affections. But while it may have seemed like sibling love at first, their relationship soon takes an unexpected turn … ! (original Japanese title: Mikami-sensei no aishikata) 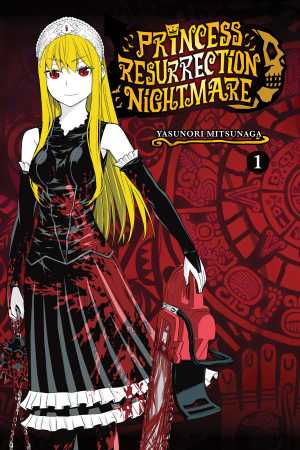