Harold Sakuishi has published several award-winning works in his native Japan, but his name will probably be forever entwined with his groundbreaking marriage of manga and indie rock, BECK, which is currently being published in English by comiXology Originals and Kodansha Comics. This is a rare Stateside appearance by the manga legend! 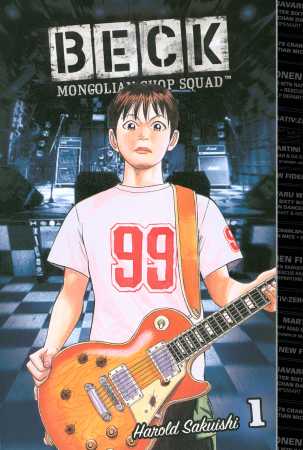 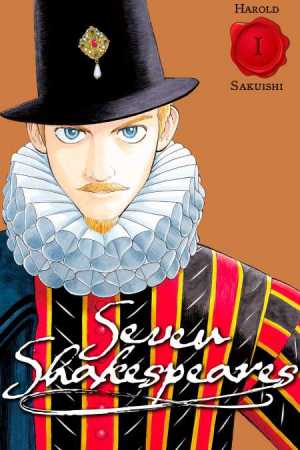 “I’m really honored to be able to attend as special an event as New York Comic Con.
A lot of influences from America—music, movies, culture—went into BECK.
It’s been eleven years since I last visited New York. I’m really looking forward to seeing it again. Thank you!” — Harold Sakuishi 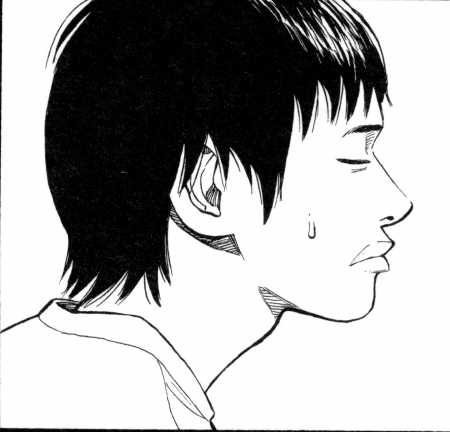 About Harold Sakuishi
Born in Aichi Prefecture, Japan, Harold Sakuishi has built one of the most storied careers in all of manga, starting in 1987, when his Souwaikan (That’s Not Going to Happen) won the Tetsuya Chiba Excellent Newcomers Award. Subsequent works include Gorillaman (winner of the Kodansha Manga Award in 1990), Bakaichi, Stopper Busujima, and RiN, but probably Sakuishi’s name will forever be entwined with his groundbreaking marriage of manga and indie rock—BECK, which  later became a global sensation as a hit anime series. His current ongoing serial, Seven Shakespeares, which speculates on the true identity of the Bard of Elizabethan England, is now being published in English, along with BECK, as part of the comiXology Originals line. 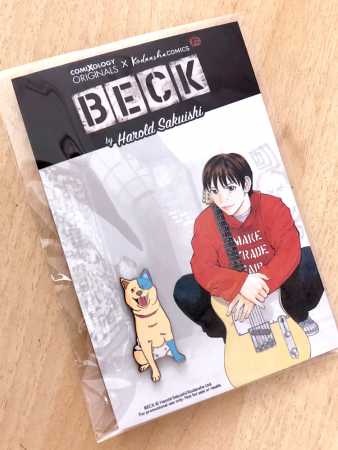 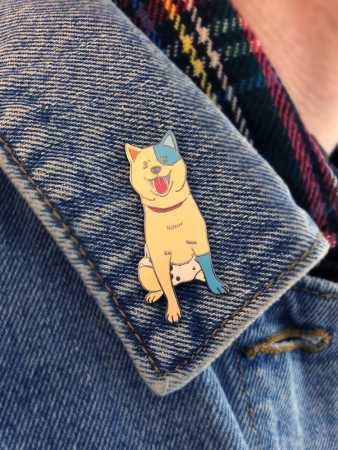 Harold Sakuishi Sale on ComiXology!
If you’ve been meaning to read up on Sakuishi’s materpieces, now is the perfect chance! Because on October 2, brand-new, never-before-translated volumes of BECK (volumes 15-22) as well as Seven Shakespeares (volumes 5-6) are launching as a part of the ComiXology Originals lineup—available exclusively as digital editions on ComiXology and Kindle. And ALL the volumes, including these new ones, are going to be up to 50% off! (Sale ends 10/8.) 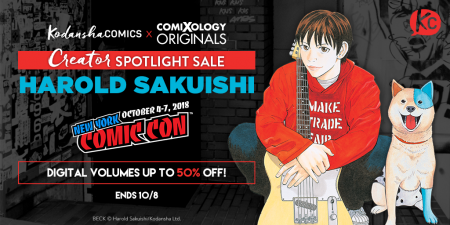