It’s been a long time since he rock and rolled (in English), but Harold Sakuishi is back—and beyond!

Today, July 5, we debut not one but two new manga by the creator of the all-time rock ‘n’ roll manga BECK. And not only do we go beyond where that manga last left off in English, we bring you Sakuishi-sensei’s latest: Seven Shakespeares. And it all comes to you in one massive drop in one day of 18 volumes of manga courtesy of comiXology Originals!

BECK returns with new, never-before-translated volumes and debuts today with the first 14 volumes available to read now. This release of BECK will see the series completed for the first time in English. Read all of Chapter 1—as a free preview—below!

Both Beck and Seven Shakespeares are being made availably by comiXology Originals and are available for now only on Kindle and comiXology. 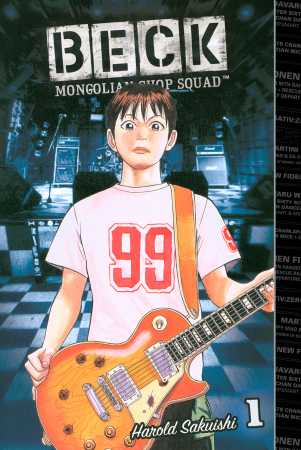 BECK is back! Harold Sakuishi’s wildly addictive 34-volume rock ‘n’ roll epic that redefined for a generation what manga could be returns—at last complete in English. Fourteen-year-old Yukio Tanaka is one heck of a boring guy. He has no hobbies, weak taste in music, and only a small vestige of a personality. His shy and somewhat neurotic personality makes him his own worst enemy. Little does he know that his life will be forever changed when he meets rocker Ryusuke Minami, an unpredictable sixteen-year-old with a cool dog named Beck. Ryusuke has just returned to Japan from America, and when he inspires Yukio to get into music, the two begin a journey through the world of rock ‘n’ roll dreams! Lace up your Docs and head to the mosh pit—Harold Sakuishi’s manga series that spawned the hit anime is back! 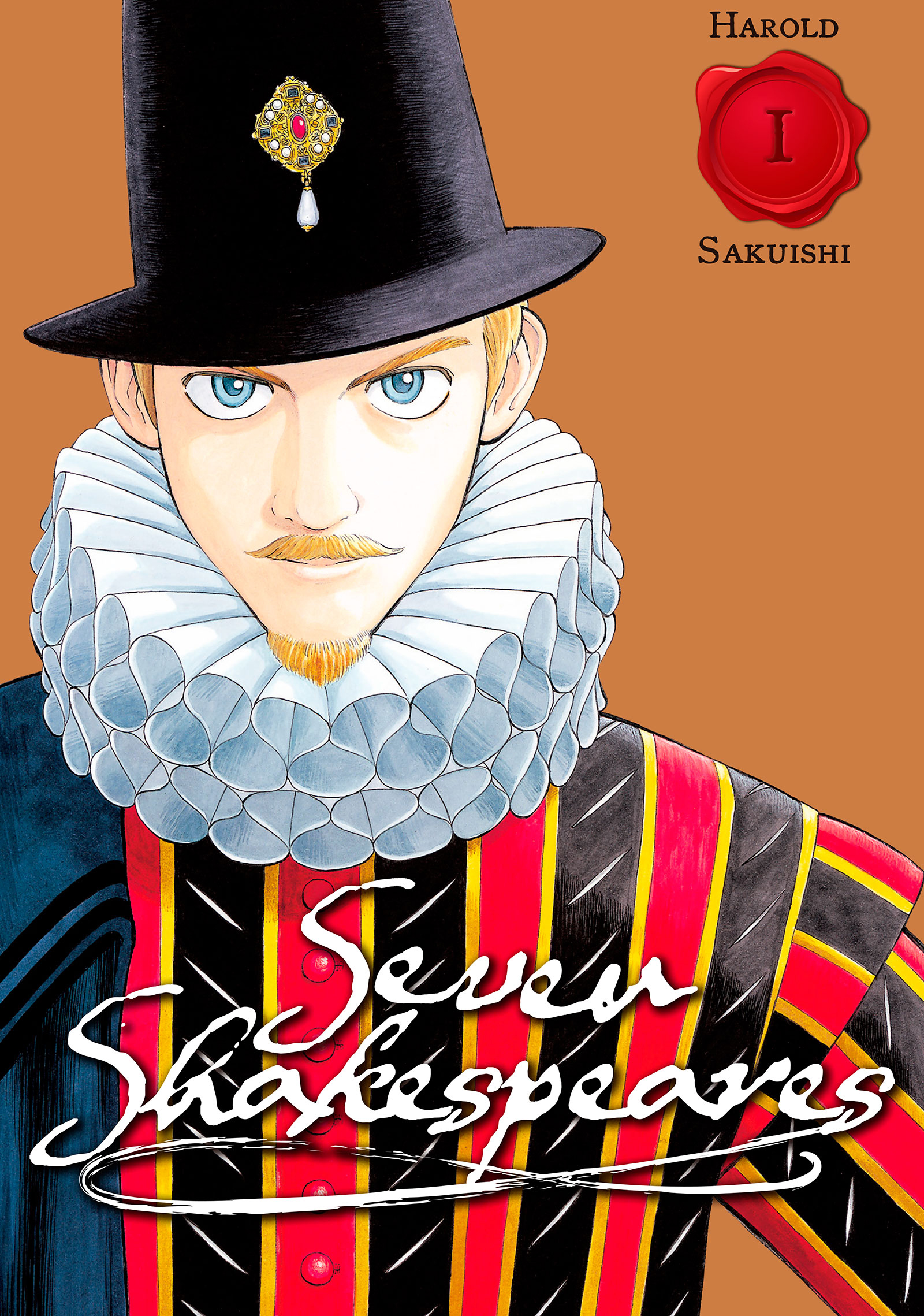 Literary secrets come alive when Harold Sakuishi, creator of the all-time-classic rock ‘n’ roll manga BECK, tackles a different kind of legend: William Shakespeare. He’s said to be the greatest playwright and poet in history, the author of Romeo and Juliet, Hamlet, and Macbeth, but just who was Shakespeare? Harold Sakuishi unlocks the secrets behind the writer you only thought you knew! Volumes 1-3 come in special, 520-page 2-in-1 editions! 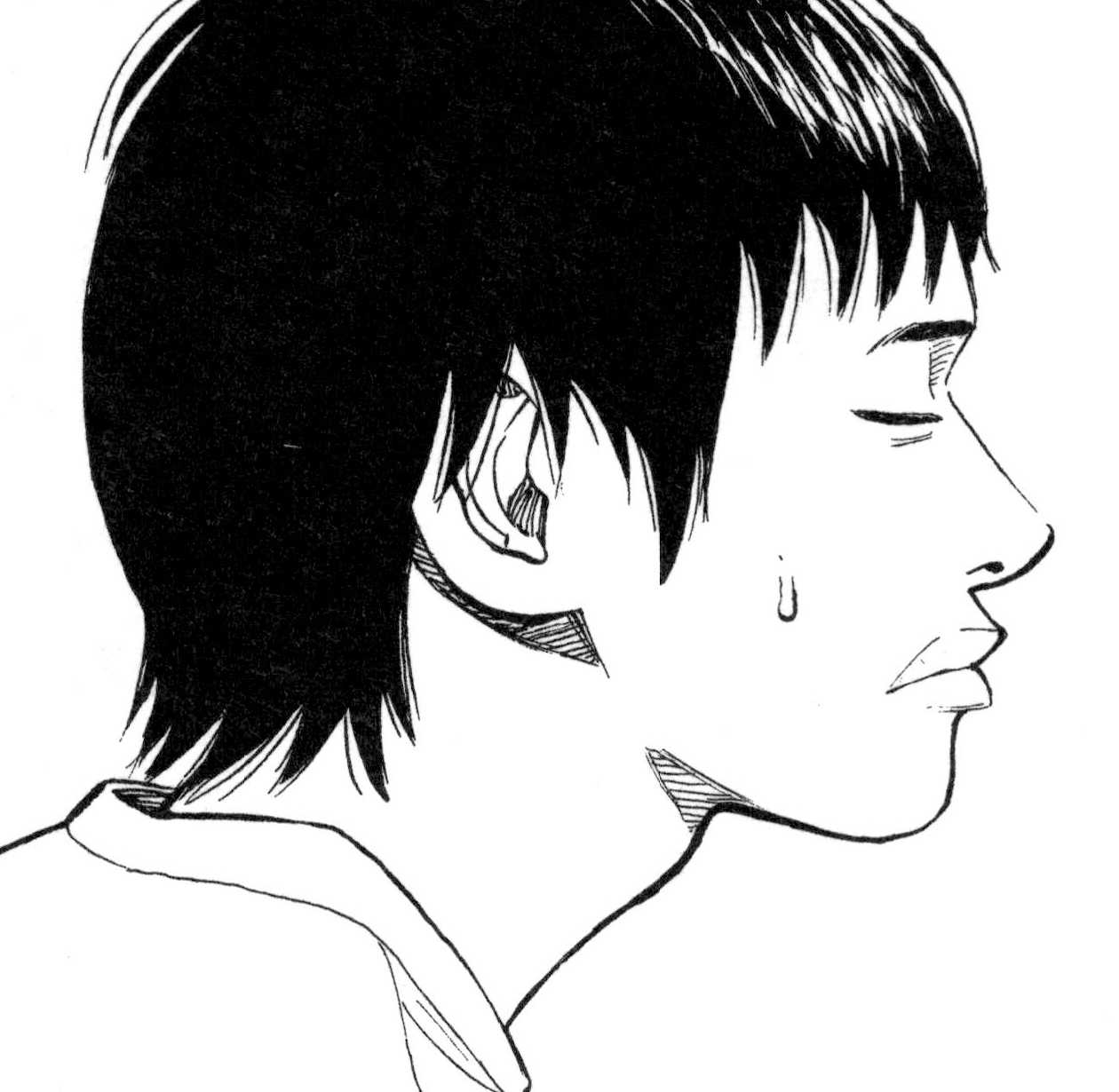 “I’m so happy to see BECK and Seven Shakespeares in English—now they can really be enjoyed by everyone. I also want to thank all the music, the musicians, and William Shakespeare, for the inspiration. Hope you will enjoy them too. Thank you!” —Harold Sakuishi

About Harold Sakuishi
Harold Sakuishi was born in 1969 in Aichi Prefecture, Japan. He started his career as a manga-ka in 1987, when he won the 17th annual Tetsuya Chiba Excellent Newcomers Award with his one-shot manga Souwaikan (That’s Not Going to Happen). The following year, he debuted his first serial, Gorillaman, which went on to win the Kodansha Manga Award in 1990. He has since serialized various manga in Kodansha’s Young Magazine, such as Bakaichi and Stopper Busujima. In 1999, he started what would become his signature work, BECK, which won him his second Kodansha Manga Award. Other notable manga include RiN and his current ongoing serial, Seven Shakespeares.