We continue to launch at least one new “digital-first”manga series every week—and for May we kick off 5 new manga series in a diverse offering of different genres!

Our digital-first manga releases are part of an exciting new initiative begun last year to put a greater diversity of manga series into the market. Starting with Yuji Onda’s mean step-sibling drama Beware the Kamiki Brothers! on May 1, this month’s series debuts will be available at all of Kodansha Comics’s partner digital platforms: 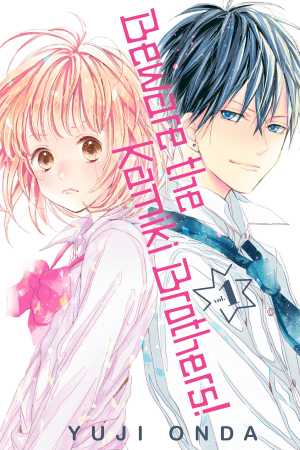 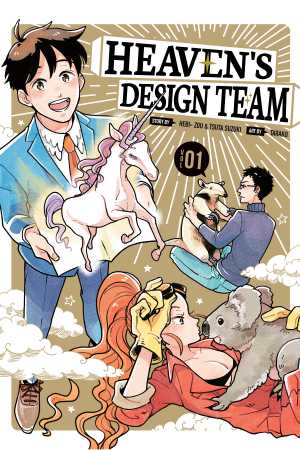 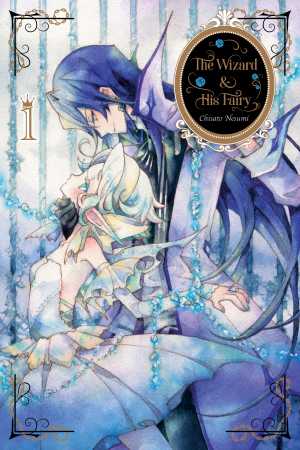 The Wizard and His Fairy (debuting May 15), Chisato Nesumi’s pretty fantasy manga about an eccentric wizard and the beautiful and strong-willed fairy he takes in (Japanese title: Kirikagohime to mahoutsukai); 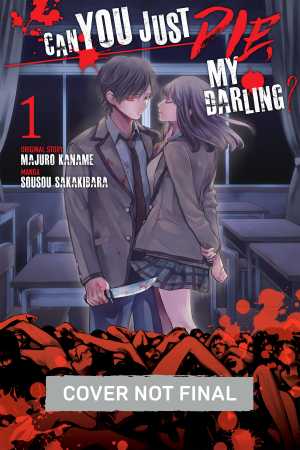 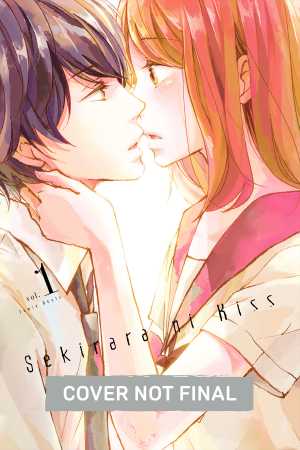