Remember (or not) back in the days when manga was fairly new to all of us outside of Japan and we had no idea what to expect? We here at Kodansha Comics like to think we’re bringing back some those days of giddy manga discovery with our digital-first releases!

And to really turn back the clock, we’re happy to announce today the release of all of Minetaro Mochizuki’s 90s cult classic Dragon Head as a digital release, with with the entire tightly wound ten-volume run dropping February 27 at all of our partner digital book platforms. In addition—for one week only—Volume 1 of Dragon Head will be available for 99-cents on  BookWalker, comiXology, Google Play, iBooks, Kindle, Kobo, and nook. 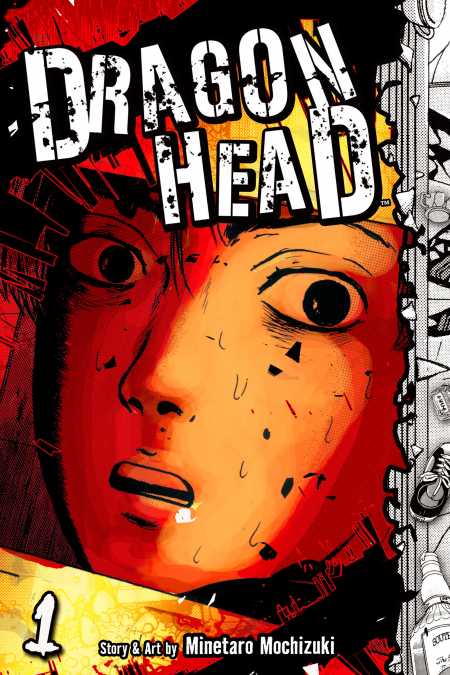 The end of everyone was just the beginning … Returning home by train after a class trip, Teru Aoki takes a most frightening ride inside a mountain tunnel. When the train derails, nearly everyone aboard is killed. Amidst the bloody carnage, Teru discovers two survivors—but salvation is far from their grasp. As they try to dig out from the wreck in order to come up with a plan to stay alive, the lack of light and food, combined with the stench of death and decay, will lead one member of the group down a dark and demented path. And with sudden, violent earthquakes shaking the tunnel, escaping to the outside world may lead them to an even greater danger …

Originally released in English by TokyoPop, Dragon Head shocked readers used to lighter fare from the manga boom of 2000s and went on to become an underground classic. Publishers Weekly in a Starred Review called it “an emotionally and psychologically compelling drama that promises to be an unforgettable journey into darkness.” A relentless tour de force of disaster and psychedelia, it’s been long out of print, until now. Chapter 1 can be read for free here.

Are you ready? A digital debut every week!

There’s more. Dragon Head’s release kicks off a renewed barrage of digital-first manga releases from Kodansha Comics. Starting March 13, Kodansha Comics will be debuting one new digital manga series every week for the forseeable future. Great news for you readers with an undying thirst and curiosity for new manga!  Here’s 3 new series starting up in March: 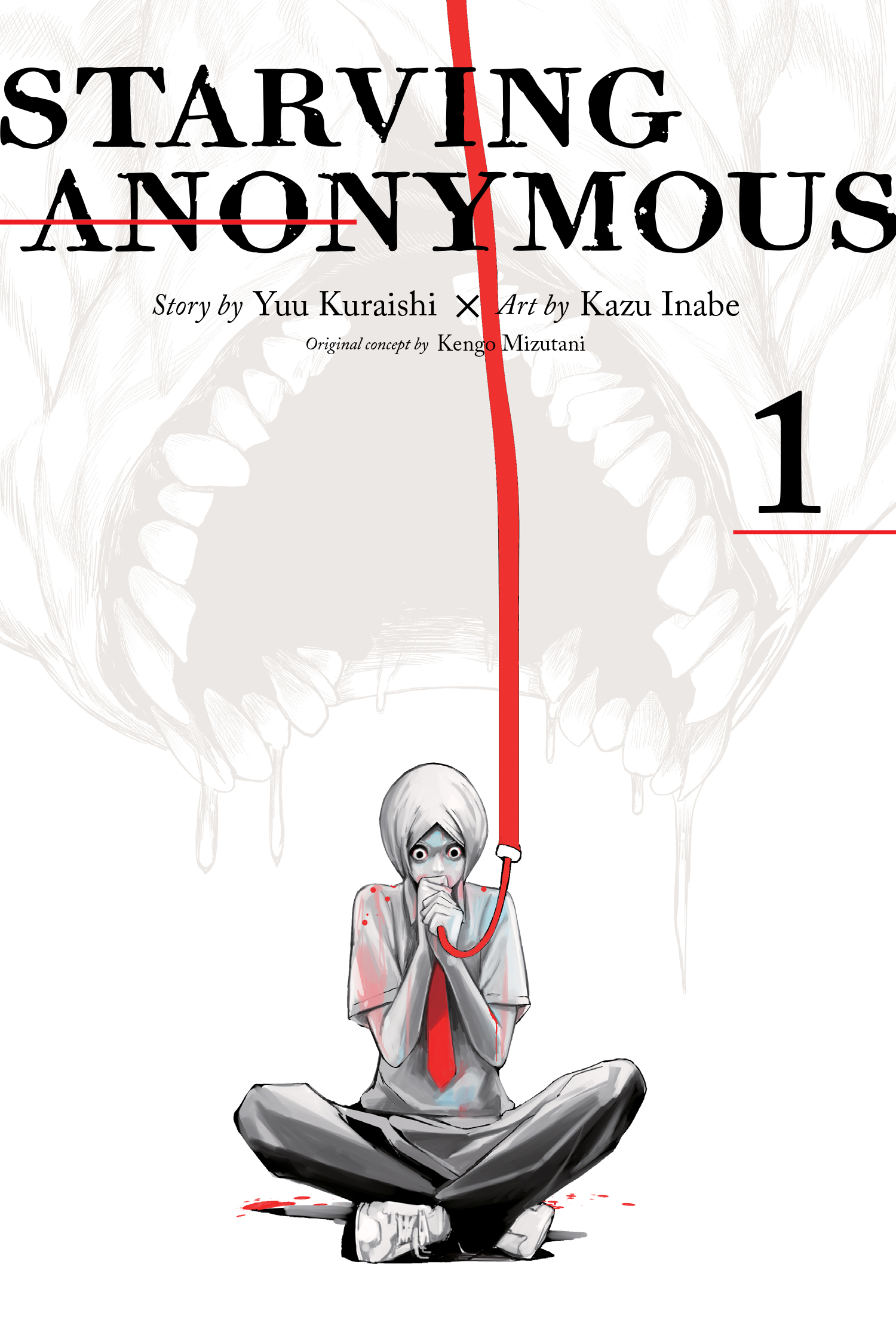 Starving Anonymous (debuting March 13) an intense dystopian horror thriller in the apocalyptic vein of Dragon Head and Attack on Titan, from the team that brought you zombie actioner Fort of Apocalypse. 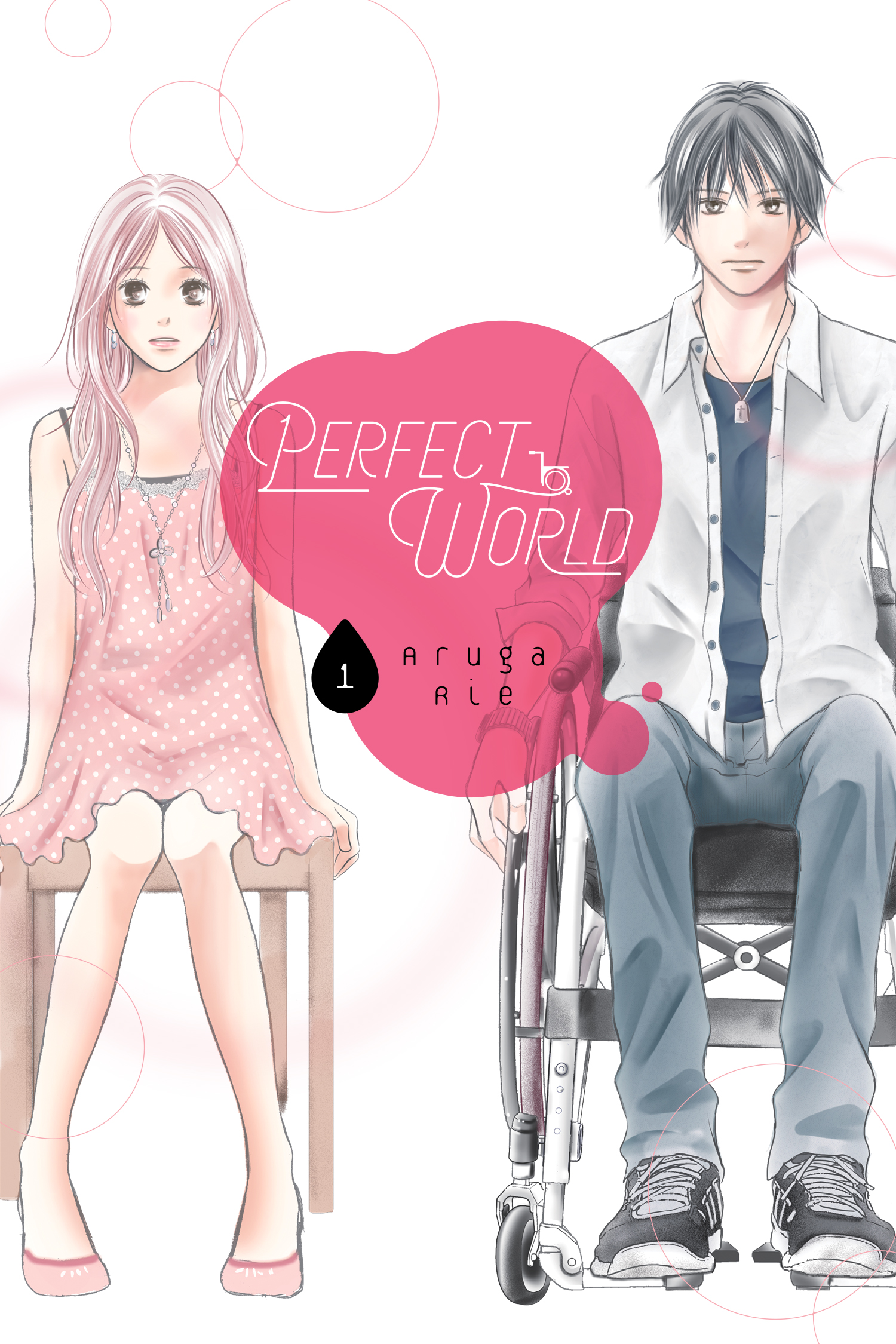 Perfect World (debuting March 20) Rie Aruga’s touching drama about the romance that develops between an abled interior designer and her first love, whom she reencounters one day only to find he is wheelchair-bound. 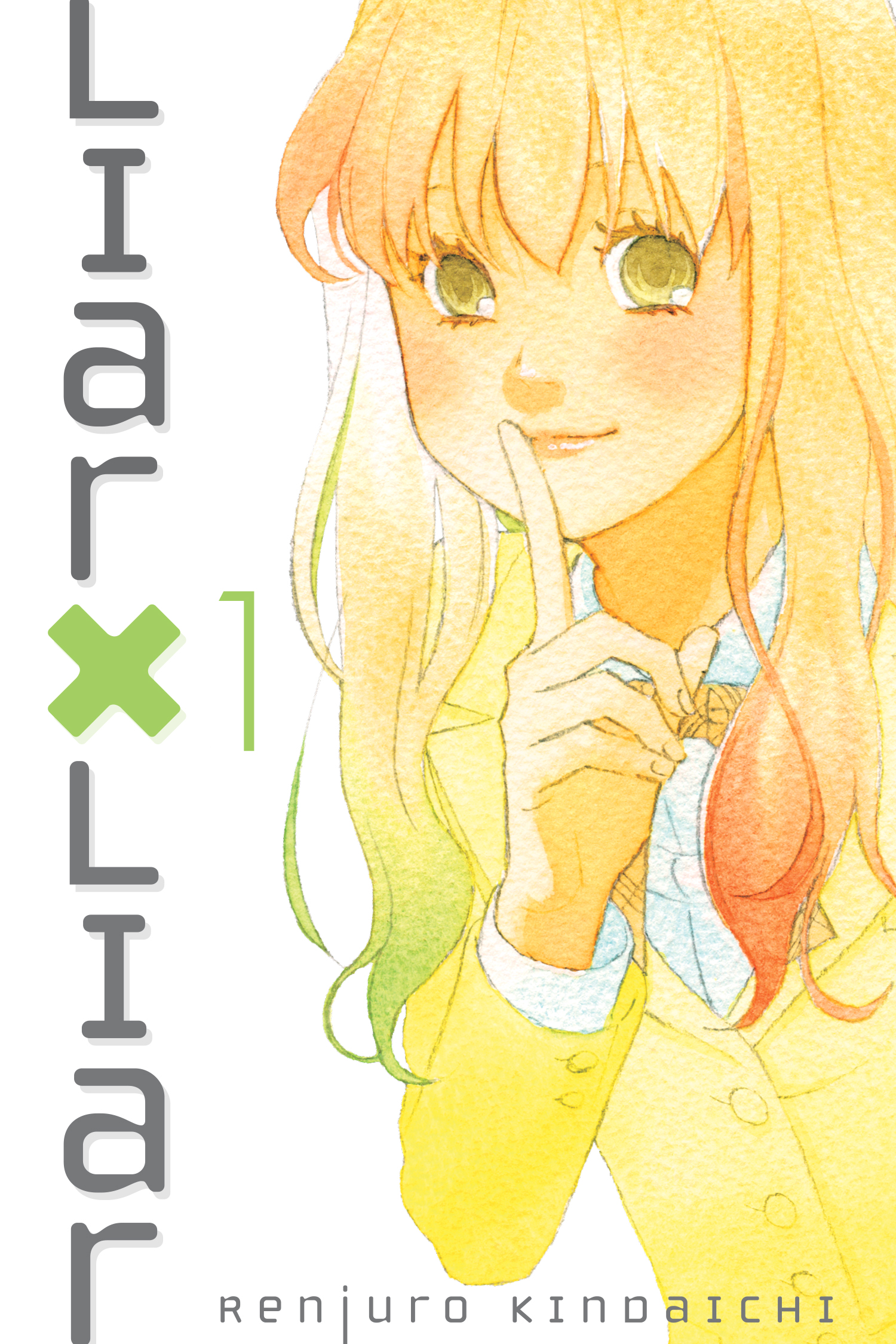 Be the first to know about new releases, digital manga sales, and other exciting announcements by signing up for the Kodansha Comics newsletter!