Spring is the beginning—of con season! And Kodansha Comics is hittin’ the road to deliver good news and geek out on some new manga with the fans. Our first stop: Emerald City Comic Con. Going to be in Seattle, Washington March 1-4? If so, come on down and see us at our panel, because this one is going to be an interesting one … (And if not … check our coverage and announcements here at kodanshacomics.com!)

Panel title Kodansha Comics Got Weird Manga!
Panel time & place Saturday, March 3 3:00-4:00 p.m., TCC L3—Room 3
Description Didja know Kodansha Comics has launched dozens of new digital-first manga series like Tokyo Tarareba Girls, To Your Eternity, Grand Blue Dreaming, and Toppu GP, offering an even more diverse and robust library of manga officially in English before it becomes available in print? This panel is your perfect chance to find out what’s going on and also add your two cents to our acquisition strategy. Ready to talk about far-fetched manga? Come to our panel and participate in the Q&A for a chance to win special prizes!

Update March 3 We made a few new licensing announcements at our Emerald City Comic Con panel! 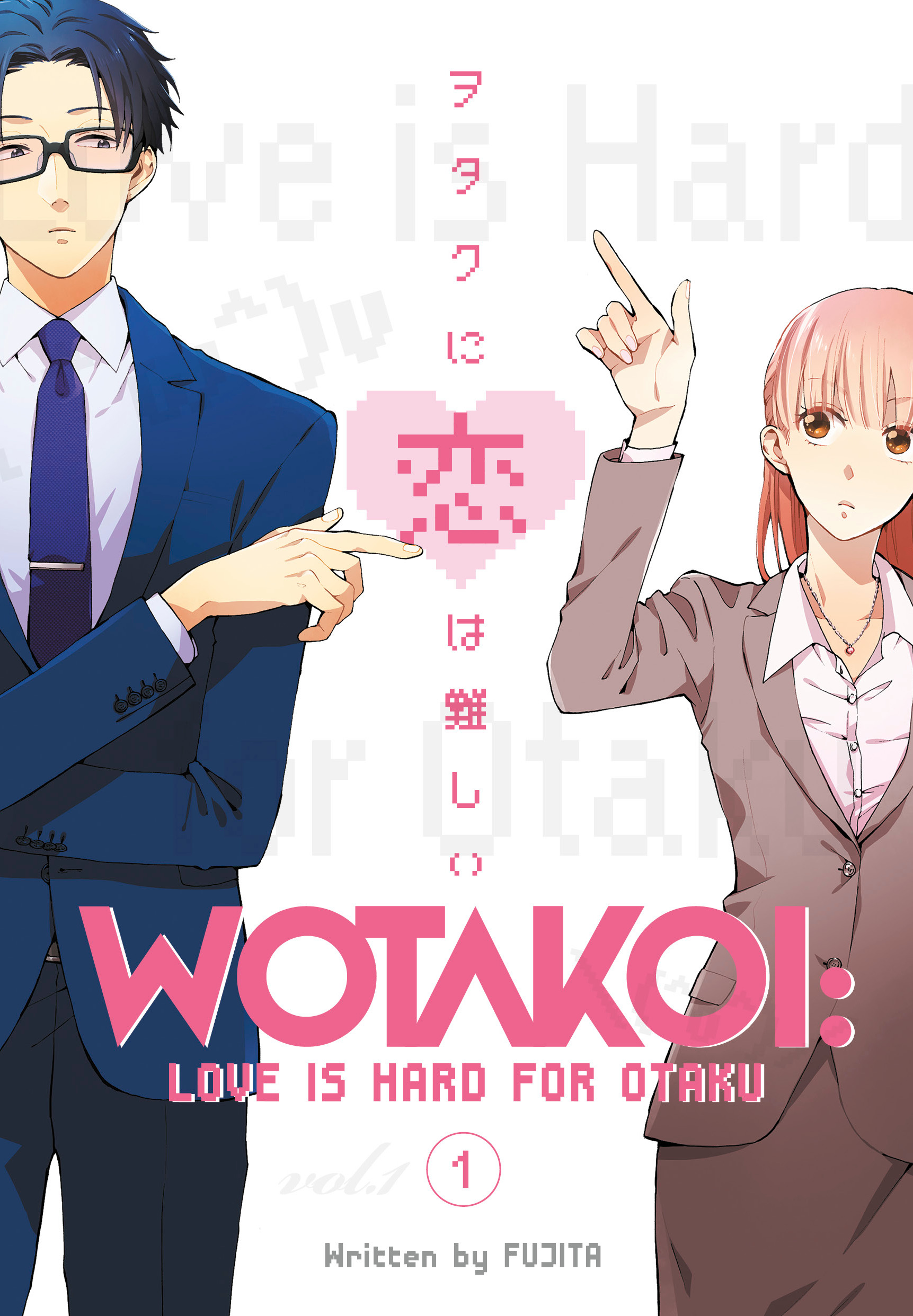 Wotakoi: Love Is Hard for Otaku by Fujita

The awkward, romantic comedy manga about geeks in love that inspired the new anime! Can a professional man who’s secretly a hardcore gamer and a woman who’s secretly a fujoshi date without their hobbies getting in the way, or revealing each other’s secrets?

Narumi and Hirotaka are, by all appearances, a power couple. They’re young, good-looking professionals. But they have secrets from everyone but each other: They’re serious geeks! Narumi is a fujoshi, and Hirotaka’s a hardcore gamer. Their sweet, awkward love story started life as a webcomic before becoming a full-blown manga series by popular demand, and is about to become a major anime series! 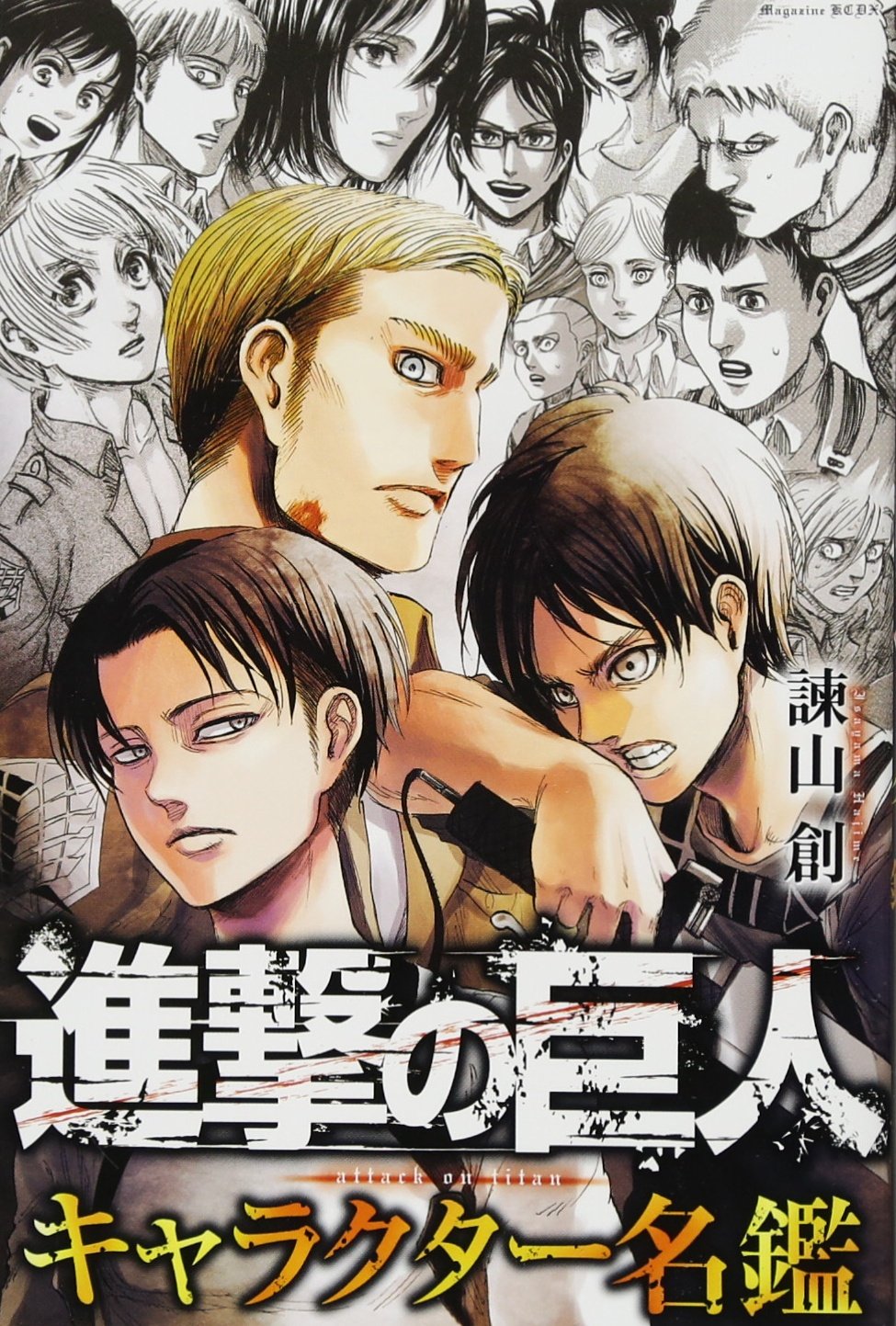 From the brave warriors of the Survey Corps to the nameless villagers who end up as Titan chow, this detailed guide contains more than 200 entries on humans and others inside and outside the Walls.

Ever wondered about Eren Yeager’s birthday? Or wanted a collection of Connie’s dumbest word-salad moments? Are you taller than humanity’s strongest soldier Captain Levi? All those answers are within the pages of this collector’s dream guide, as well as a new interview with creator Hajime Isayama, all about the real-life inspiration for your favorite Attack on Titan characters. The book also includes the latest answers to the mysteries of the nine Titans in a brand-new section on the Titans with schematics and details.

• Birthdays, personal information, and other favorite moments of your favorite characters.
• Latest answers to the mysteries of the nine Titans.
• New interview with Hajime Isayama
• Anime Season 3 is coming soon in July 2018
• $10.99 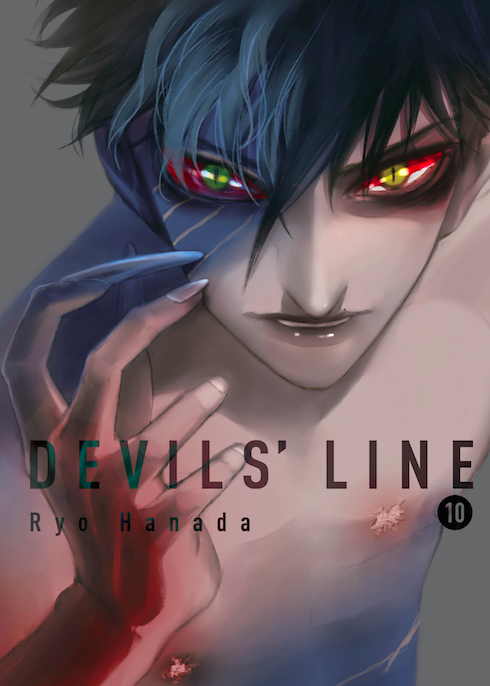 Simulpub update! Devils’ Line from Vertical Comics will be joining the Kodansha Comics simpulpub lineup in April—with the newest chapter releasing on Crunchyroll Manga, comiXology, and Kindle on April 21, the same day it appears in Japan.