There’s nothing more exciting than anticipating next season’s anime blockbusters—especially if it’s one of your favorite manga that’s making its anime debut! This season, Kodansha Comics has three great manga turned anime series for your viewing pleasure: Cardcaptor Sakura: Clear Card, Basilisk, and Kokkoku: Moment by Moment! Check out the streaming schedule below to find out when and where you can catch these great series, and don’t forget to see where the stories all began and catch up on all the manga before the anime airs! 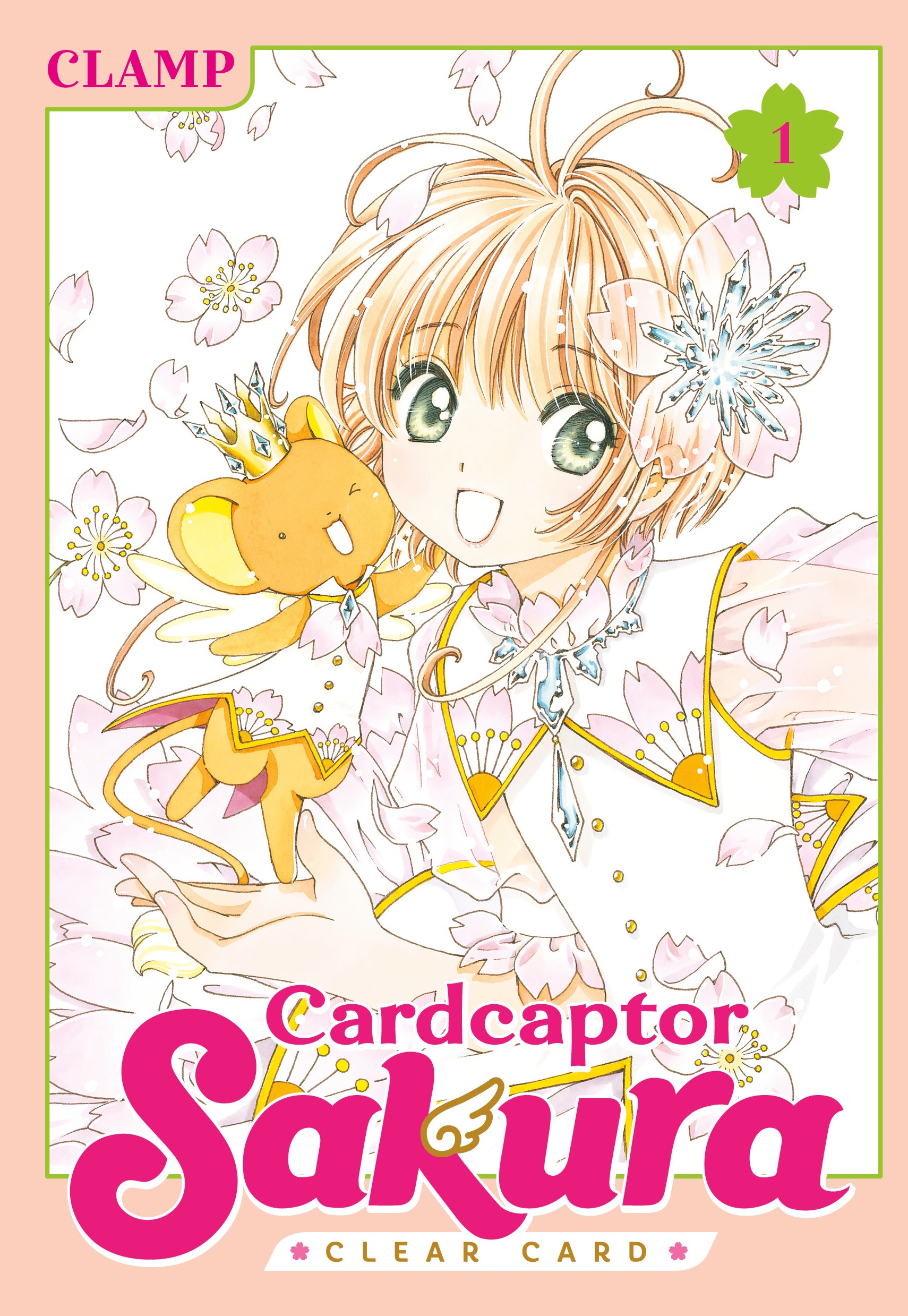 MANGA Volume 1 available in print and digital now!
ANIME Streaming on Crunchyroll and Funimation every Saturday!

Sakura Kinomoto’s about to start middle school, and everything’s coming up cherry blossoms. Not only has she managed to recapture the scattered Clow Cards and make them her own Sakura Cards, but her sweetheart Syaoran Li has moved from Hong Kong to Tokyo and is going to be in her class! But her joy is interrupted by a troubling dream in which the cards turn transparent, and when Sakura awakens to discover her dream has become reality, it’s clear that her magical adventures are far from over… 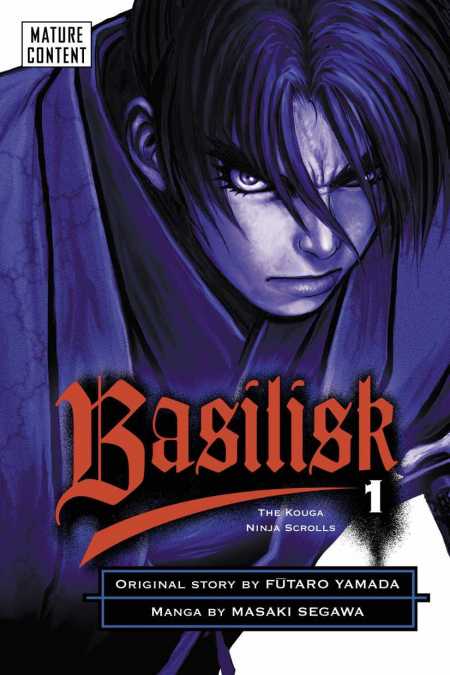 The Iga clan and the Kouga clan have been sworn enemies for more than four hundred years. Only the Hanzo Hattori truce has kept the two families from all-out war. Now, under the order of Shogun Ieyasu Tokugawa, the truce has finally been dissolved. Ten ninja from each clan must fight to the death in order to determine who will be the next Tokugawa Shogun. The surviving clan will rule for the next thousand years. But not all the clan members are in agreement. Oboro of the Iga clan and Gennosuke of the Kouga clan have fallen deeply in love. Now these star-crossed lovers have been pitted against each other. Can their romance conquer a centuries-old rivalry? Or is their love destined to end in death? 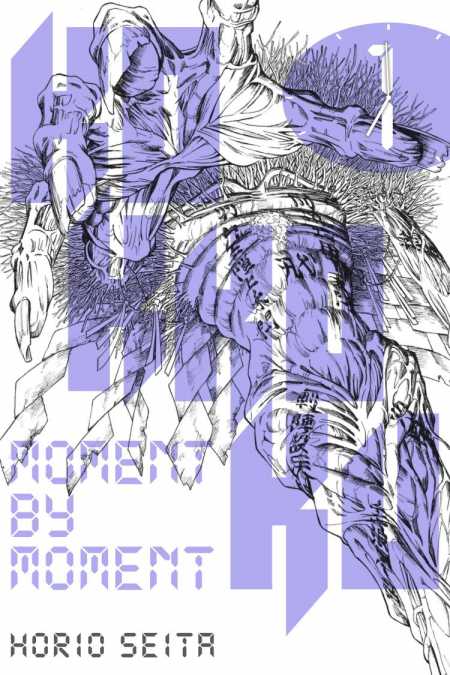 In order to save her brother and nephew, who have been kidnapped by a mysterious religious group known as the Genuine Love Society, Juri and her family cast a spell using a stone hidden by her grandfather to enter the world of stopped-time known as Stasis. However, when they infiltrate the kidnapper’s base, they’re met by other people who can also move about freely. With grotesque creatures lurking about, will they be able to escape the parallel world and return to their normal lives?!