Just as ol' Lovecraft would have wanted, for our month-long Horror October Reveal celebration we here at Kodansha Comics fully intend to bring you that fear of the unknown—of unknown new digital manga licenses, that is!

All month long we will terrify you each Tuesday by revealing a new horror manga series available at all of our digital retail partners: BookWalker, comiXology, Crunchyroll, Google Play, iBooks, Kindle, Kobo, and nook! 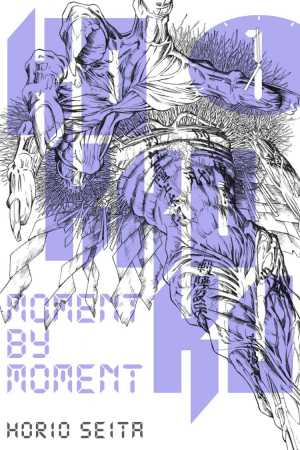 Summary In order to save her brother and nephew who have been kidnapped by a mysterious religious group known as the Genuine Love Society, Juri and her family cast a spell using a stone hidden by her grandfather to enter the world of stopped time known as Stasis. However, when they infiltrate the kidnapper's base, they're met by other people who can also move about freely. With grotesque creatures lurking about, will they be able to escape the parallel world and return to their normal lives?! Read all of Chapter 1 right here:

Check back next Tuesday October 17 for another reveal, then on October 24, and of course the last reveal will take place October 31—Halloween!