No question: Hiro Mashima is the anime/manga headliner at New York Comic Con this year. But celebrating the finale of Fairy Tail, one of the great manga epics, isn't all Kodansha Comics is about—we've got a lot else going on too!

Come see us at Booth #2109 at Javits Convention Center in NYC October 5-8, and one of us will give you the NYCC lowdown! But if you want a quick preview and/or you can't be there but are dyin' to know what's happening anyway … here's your cheatsheet:

WHAT TO DO? EVENTS! 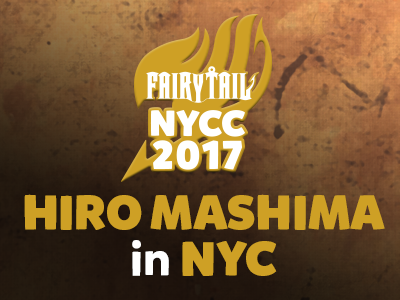 Classic SF Manga featuring Akira 35th Anniversary Edition, Ghost in the Shell, & Battle Angel Alita
Friday October 6 at 5:15pm, Room 1A24
The holy trinity of cyberpunk manga are all back and better than ever from Kodansha Comics! Be the first ever to see the Akira 35th Anniversary Edition Box Set in person. Meet big-name contributors to the upcoming original graphic novel The Ghost in the Shell: Global Neural Network. And exciting news for fans of the cyber-martial arts epic Battle Angel Alita! Plus free books and exclusive promo items straight from Japan.

Kodansha Comics featuring Fairy Tail and Sailor Moon
Sunday October 8 at 4:00pm, Room 1A06
The U.S. arm of Japan's largest book publisher reveals new art and new manga licenses and gives away a slew of free stuff! Plus a tribute to Fairy Tail upon its final chapter and more information about the major new releases Land of the Lustrous and the Sailor Moon Eternal Edition, plus a chance to speak with the editorial and publishing team face-to-face. 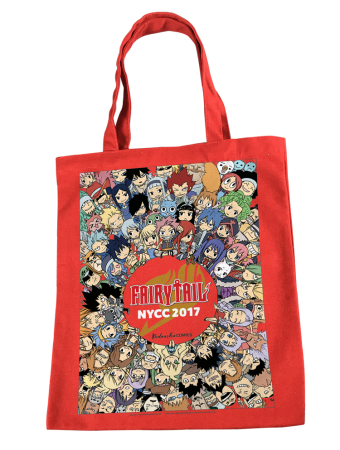 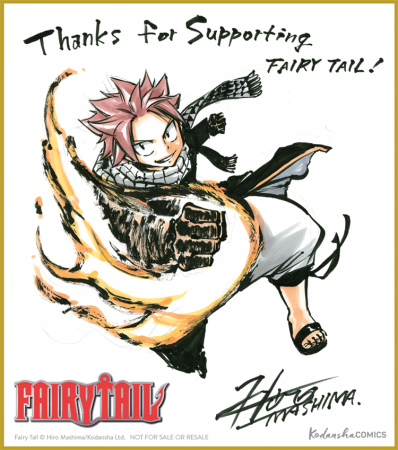 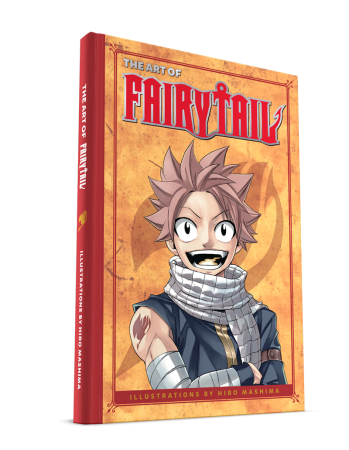 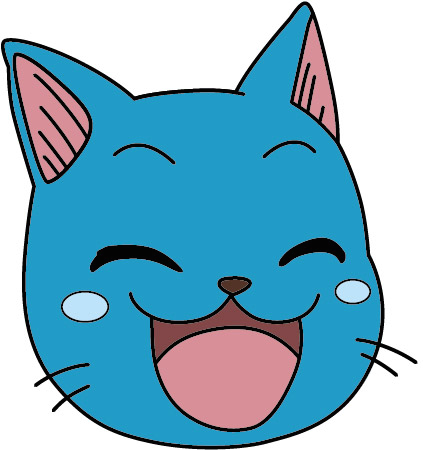 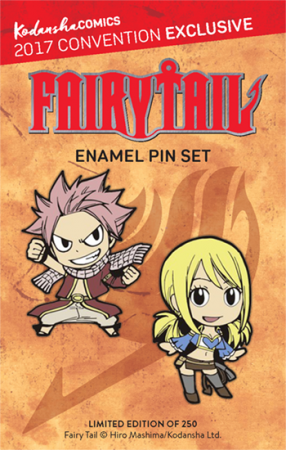 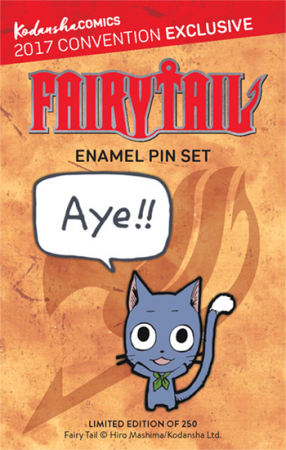 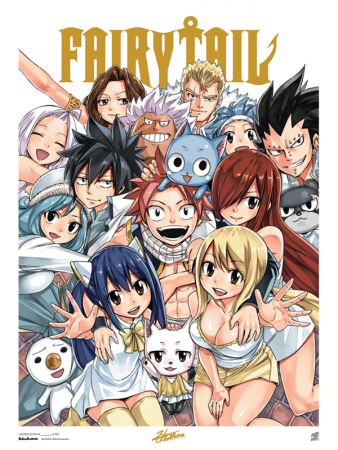 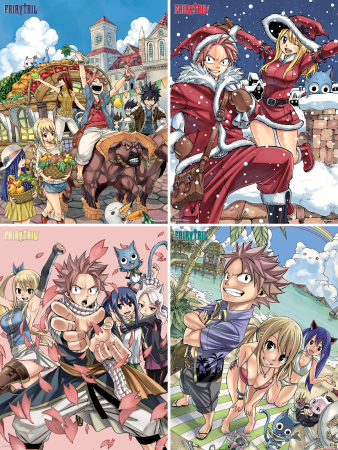 Fairy Tail Ultimate Exclusives Bundle
You can get ALL the Fairy Tail NYCC exclusives
PLUS bundle exclusives:
Fairy Tail Lanyard and pin! 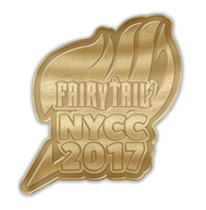