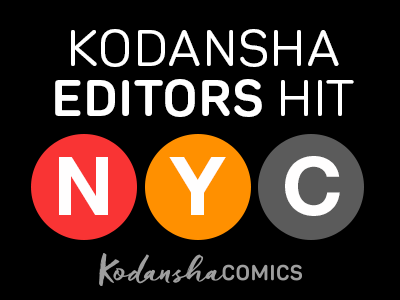 Wherever you go around the world, comics are comics—but how they get made can be quite different. The process of creating a manga is uniquely Japanese, and American readers don’t get many opportunities to learn about this difficult behind-the-scenes work. So we’re especially thrilled to host not one, but two events this month with manga editors from Kodansha Japan! This is an amazing chance to meet the people who’ve helped guide your favorite series from idea to ink on paper, hear insider stories, and ask them your questions! 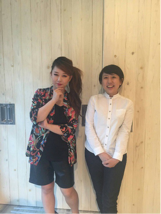 In 2016, uber-talented artist Akiko Higashimura's Princess Jellyfish was named one of New York Public Library’s “50 Best Books for Teens.” As a special thank-you, Princess Jellyfish's editor Yumi Sukemune will make a brief appearance at NYPL’s Bronx Library Center on July 25 in New York City to take you behind the scenes of what went into making this series so special. Learn about creator Akiko Higashimura’s process, how shojo and josei manga work in Japan, and get a chance to ask Sukemune-san a few questions! 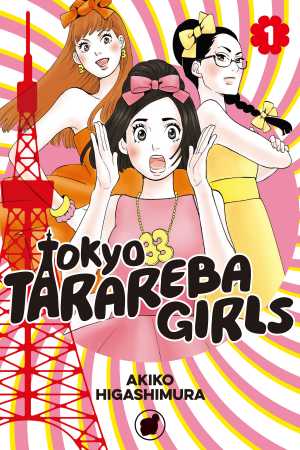 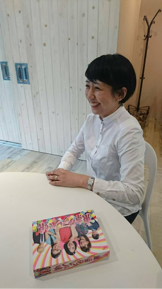 About Yumi Sukemune
Yumi Sukemune first joined Kodansha in 2006. Since that time, she's been an editor for the women’s manga magazine Kiss and is currently working with Akiko Higashimura on the Eisner Award-nominated Princess Jellyfish and Tokyo Tarareba Girls, as well as with Mari Ozawa on Silver Spoon, which was adapted into a live-action drama in 2015. She also curated an exhibition of Akiko Higashimura’s work that was displayed at venues across Japan including the Yokote Masuda Manga Museum, Meiji University, and the Yoshihiro Yonezawa Memorial Library of Manga and Subcultures. 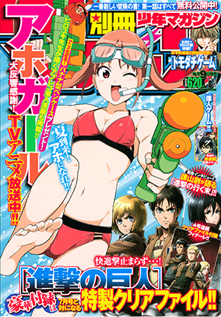 Four Hundred Pages of Manga, Every! Single! Week!
A Round Table Discussion with the Editors of Weekly Shonen Magazine
Kinokuniya NYC (across the street from Bryant Park)
July 30th 2:00 p.m.

Each and every week, the editors at Weekly Shonen Magazine oversee the creation of over 400 pages of brand-new manga. It’s often hectic, sometimes frustrating, but always rewarding work. So it’s remarkably good luck that five of Weekly Shonen Magazine’s editors were able to take time out of their brimming schedules all at the same time and come to the United States to meet with fans!

On July 30th at the Kinokuniya NYC store, they’ll explain how monthly and weekly manga serialization actually work, before the chapters get compiled into paperback form. Bring your questions for the team that delivers, on time every week, the magazine that’s home to hits like Fairy Tail, The Seven Deadly Sins, A Silent Voice, and many more! Plus, the editors directly responsible for Aho-Girl, Fire Force, and The Heroic Legend of Arslan will be on hand to share stories, sketches, and process art from those series. 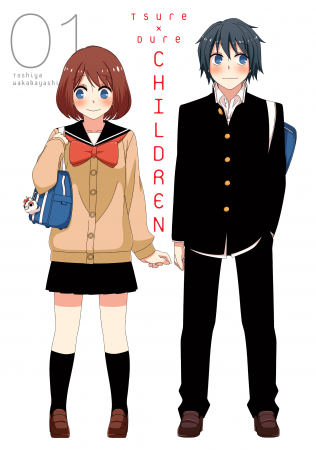 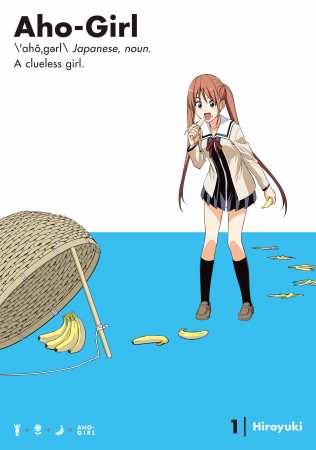 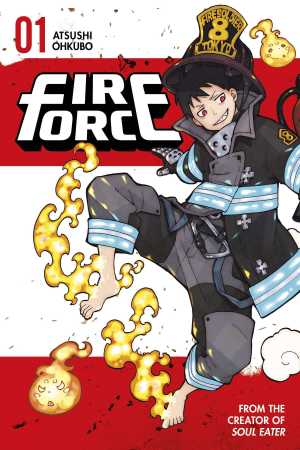