Hey, what's that out by the water? It's San Diego Comic-Con! Come see us at the Kodansha Comics / Vertical Booth #1631 in the San Diego Convention Center July 19-23. 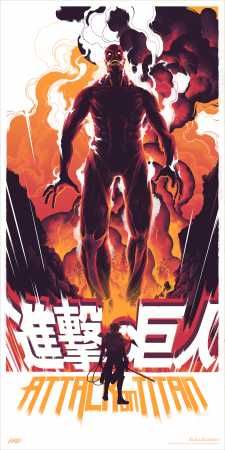 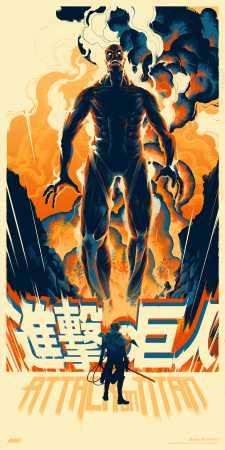 Mondo X Kodansha Comics Attack on Titan limited-edition posters
Just announced! Mondo unveiled their series of SDCC-exclusive posters today and one of 'em is this horrifying Attack on Titan 18" x 36" screen-print poster by Matt Taylor! The variant version (former depicted) goes on sale at the Mondo SDCC booth (#835) and the regular version (latter) releases online at mondotees.com during the con. Very limited—variant version limited to  an edition of 150, regular version limited to 225. 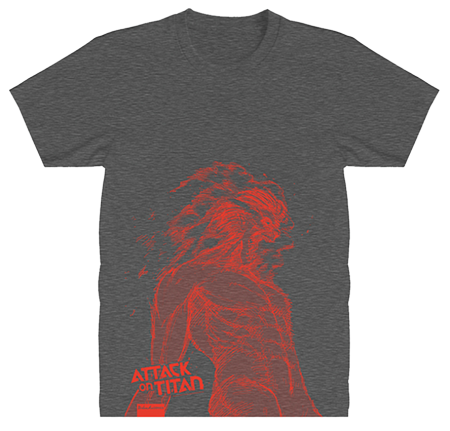 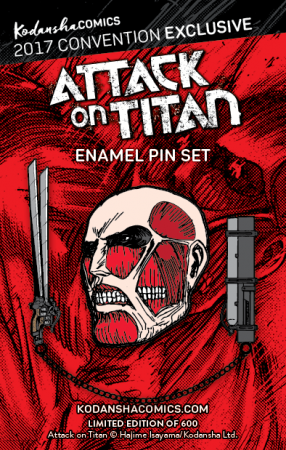 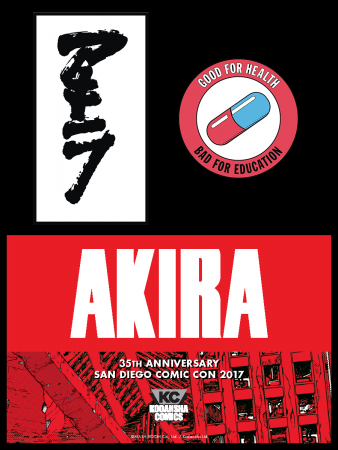 Akira 35th Anniversary Box Set pre-order
Yes, we will be taking preorders at the Kodansha Comics booth (#1631) for the hotly anticipated Akira 35th Anniversary Box Set (to be fulfilled by the good guys at RightStuf). That ain't all: everyone who preorders at SDCC will be getting this killer con-exclusive Akira enamel pin set* (above)!
*Limited to 500 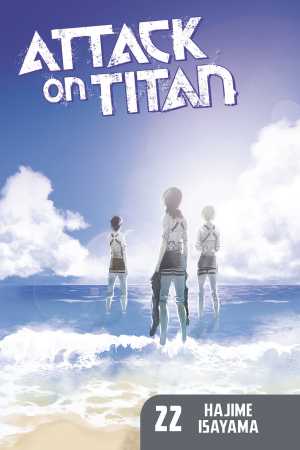 Pre-streets
These books will be on sale at our booth (#1631) before they hit stores! 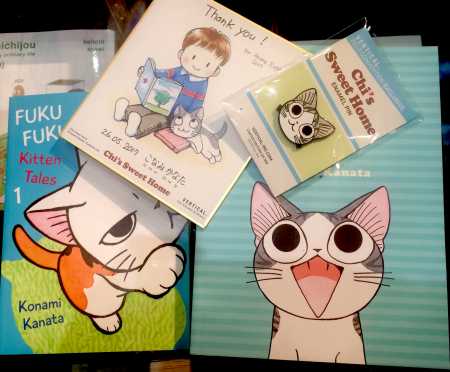 Mini-shikishi Gift with Purchase
1 of 2 different shikishi with every purchase, while supplies last. 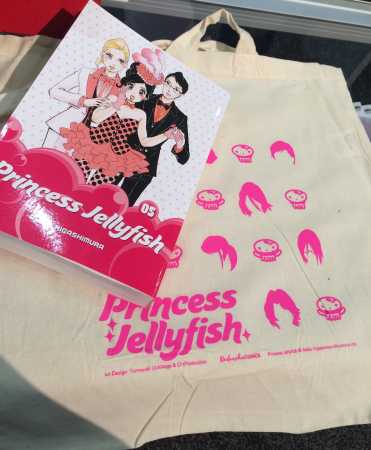 And speaking of Princess Jellyfish, the estimable Yumi Sukemune, Japanese editor of the series, will joining us on the Kodansha Comics Panel to share an in-depth look into the creative process between manga artist and editor. 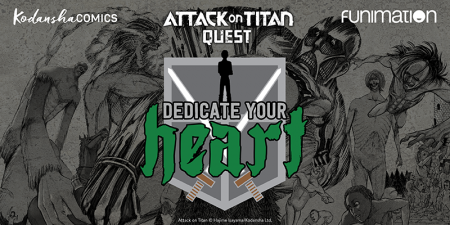 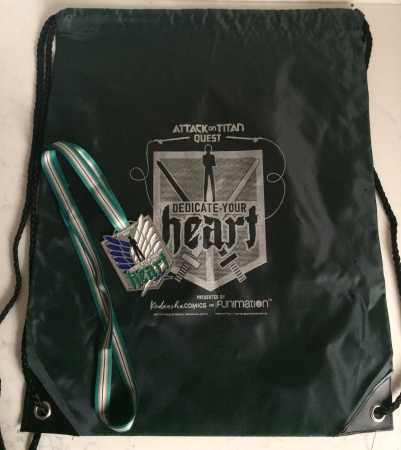