Skip to content
Home > News > Manga Sale > Shojo Manga February Week 2: Say I Love You, That Wolf-Boy is Mine!, Nodame Cantabile digital up to 50% off

Hey, wIth Valentines' Day right around the corner, some romantic manga can't be far behind, right?

Throughout the entire month of February, Kodansha Comics is offering up some of our most popular shojo manga series (yes, entire series!) for sale—up to 50% off on digital editions at our e-book retail partners: BookWalker, comiXology, iBooks, Kindle, Kobo, and nook.

What's on Sale Next Week (February 7-February 14)
(free previews at the links!) 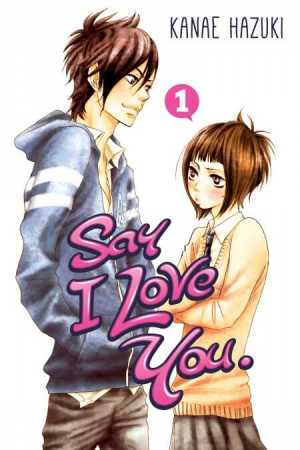 Say I Love You. by Kanae Hazuki

Mei Tachibana has no friends—and she doesn't need them! Ever since her "friends" betrayed her in elementary school, she's sworn off friendship entirely. All it leads to is betrayal and heartbreak, and she's well enough on her own. But everything changes when she accidentally roundhouse kicks the most popular boy in school! However, Yamato Kurosawa isn't angry in the slightest—in fact, he thinks his ordinary life could use an unusual girl like Mei! He won't take no for an answer, and soon Mei and Yamato embark on an unwanted friendship that will change both of them forever.

Say I Love You. volumes 1-16 is on sale this week!
Plus! The newest volume 17 hits the street on February 7. 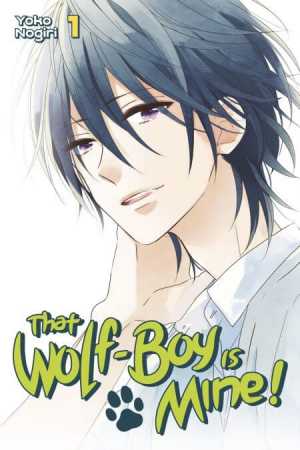 That Wolf-Boy is Mine! by Yoko Nogiri

After some traumatic experiences, Komugi Kusunoki transferred from the city to start a new life in rural Hokkaido. But on her first day of school, the school heartthrob Yū Ōgami blurts out, “You smell good!” Despite the hijinks, Komugi tries to adjust to her new school, but it’s not long before she stumbles across Yū dozing off under a tree. When she attempts to wake him up, he transformed…into a wolf?! It turns out that Yū is one of many other eccentric boys in her class year–and she’s the only one who knows their secret…!

That Wolf-Boy is Mine! volumes 1-3 is on sale this week! 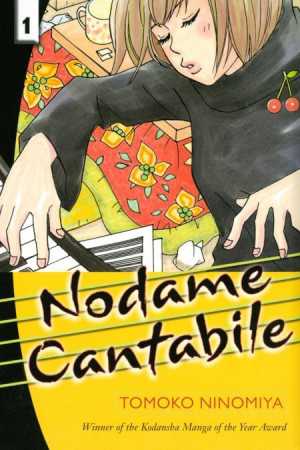 The son of a famous pianist, music student Shinichi Chiaki dreams of studying abroad and becoming a conductor like his mentor. Unfortunately, his fear of flying grounds his lofty plans! As he watches other classmates achieve what he has always wanted, Shinichi wonders if he should quit music altogether. Then one day he meets fellow student Megumi Noda, also known as Nodame. This oddball girl cannot cook, clean, or even read a music score, but she can play the piano in incomparable Cantabile style. And she teaches Chiaki something that he has forgotten: to enjoy his music, no matter where he is.

Nodame Cantabile volumes 1-16  is on sale next week!

Our Shojo Manga February list updates every Tuesday from January 31 through February 14.
Check back every Tuesday at KodanshaComics.com for more deals!