Hey, wIth Valentines' Day right around the corner, some romantic manga can't be far behind, right?

Throughout the entire month of February, Kodansha Comics is offering up some of our most popular shojo manga series (yes, entire series!) for sale—up to 50% off on digital editions at our e-book retail partners: BookWalker, comiXology, iBooks, Kindle, Kobo, and nook.

What's on Sale This Week (January 31-February 6)
(free previews at the links!) 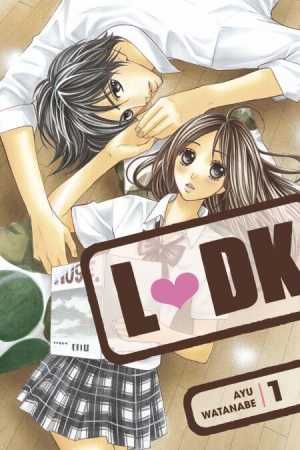 Aoi Nishimori is a high school girl who lives alone in her own apartment, but to her surprise, she discovers that the prince of her school, Shusei Kugayama, has moved in next door! To add to this, a series of crazy happenings result in the two living together under a single roof! Shusei is known to be a heartless guy, and Aoi particularly hates him after he coldly rejected her best friend, so a life of cohabitation seems like a recipe for disaster. And yet, Aoi somehow can’t stop her heart from pounding when she’s with Shusei … 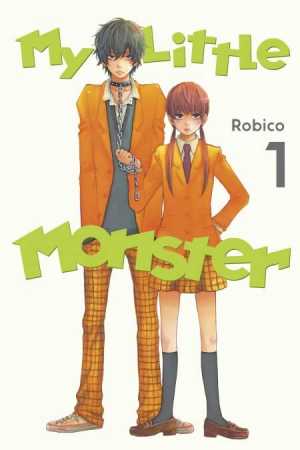 My Little Monster by Robico

Mizutani is a self-absorbed overachiever, concerned only with maintaining the highest grades in school. Haru is an impulsive short tempered brute, who scares everyone with his explosive bursts of violence. Haru gets suspended on the first day of school when he encounters some bullies harassing a student and dispatches the bullies with great bloody violence. Mizutani is tasked with delivering school materials to Haru who interprets this as an act of friendship and latches on to Mizutani, much to her dismay. And so begins a strange and potentially combustible relationship! 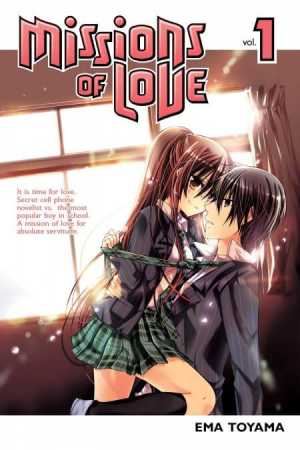 Missions of Love by Ema Toyama

Cell phone novelist Yukina Himuro has decided that, in order to satisfy her fans' demand for love stories, she must experience romance firsthand. But with her icy reputation, how can she find someone willing to play the part of boyfriend? By blackmailing the most popular boy in school, of course!

Our Shojo Manga February list updates every Tuesday from January 31 through February 14.
Check back every Tuesday at KodanshaComics.com for more deals!