Winter 2017 anime season just kicked off with some exciting new shows! Do you have a favorite series yet?
To showcase the Kodansha manga that was adapted into an anime, we're having a Manga to Anime Sale!
Look for volumes from these recently anime-ated series to be marked up to 50% off at our digital retail partners—BookWalker, comiXology, iBooks, Kindle, Kobo, and nook. Sale ends January 24th! (Read the full Chapter 1s at the links.) 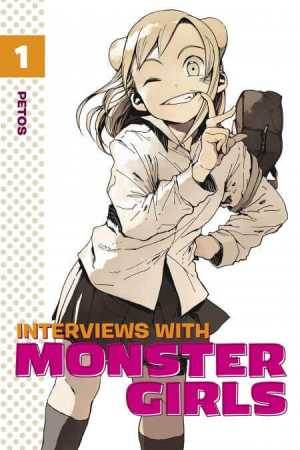 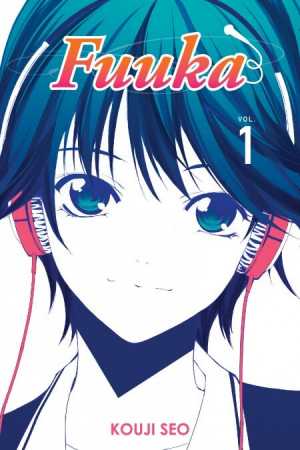 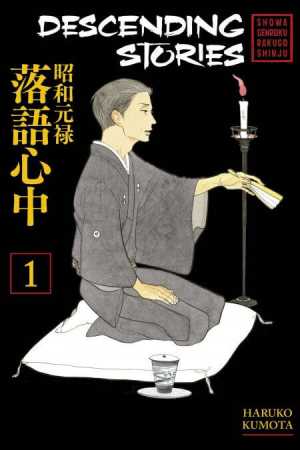 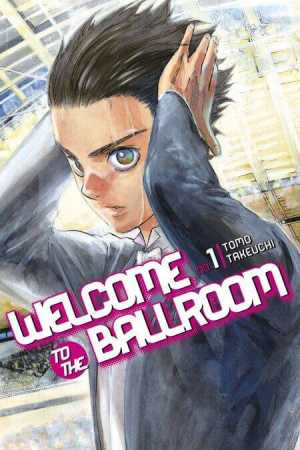 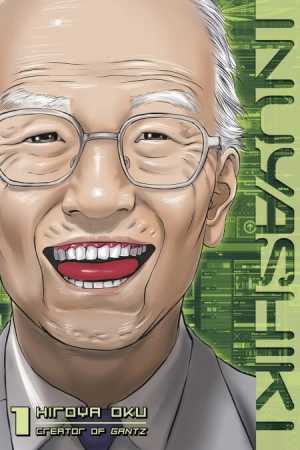 The Descending Stories: Showa Genroku Rakugo Shinju anime was the surprise fan and critical fave of 2016—with Season 2 now simulcasting on Crunchyroll. Read the manga of this multi-generational epic that dives deep into the world of rakugo, a rich form of Japanese storytelling theater. We announced the print edition of Descending Stories for May 2017, but digital readers can jump into Volume 1 on January 17th, when it releases across all digital book channels (BookWalker, comiXology, iBooks, Kindle, Kobo, nook)! 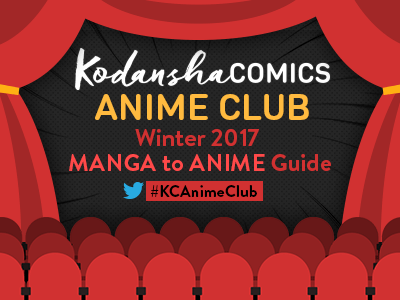 Do you want to know where to watch these anime? Check out the Manga to Anime Gude!