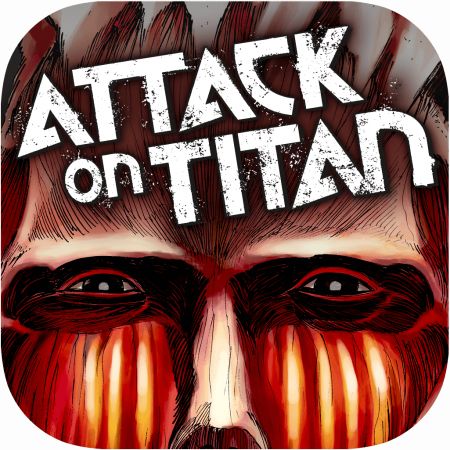 Available only on the App Store.

ALL of Attack on Titan is available in one app. 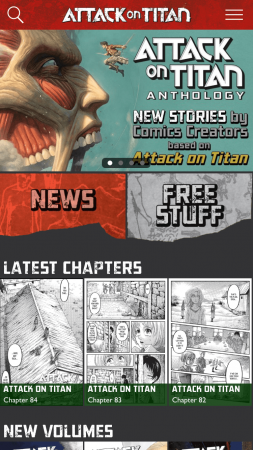 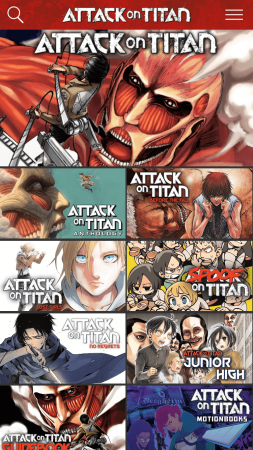 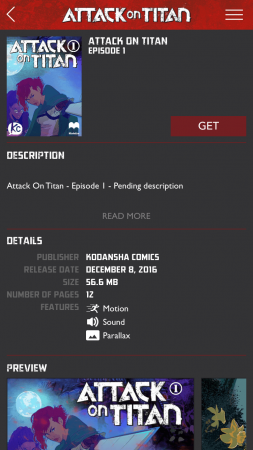 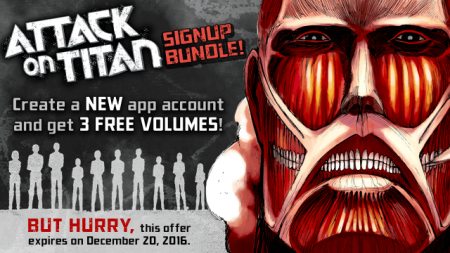 But hurry, this offer lasts for one week only—expires on December 20, 2016!

Experience the first Attack on Titan Motion Book, Bergheim, written by Kate Leth and Jeremy Lambert with art by Afua Richardson—as seen in the Attack on Titan Anthology. Available for free exclusively on the app, Bergheim can be previewed right here (above)!

About Attack on Titan

The dark, apocalyptic story of Attack on Titan unexpectedly became the best-selling new manga to come out of Japan in a decade. Published by Kodansha in Japan beginning in 2009, the manga series has grown into a global phenomenon, inspiring a wildly popular anime series, notorious live-action film, videogames, and cultural forces at large.

The ongoing manga series currently runs over 85 chapters, collected in 20 volumes to date in English and authoritatively published by Kodansha Comics. The heavily anticipated Season 2 of the anime debuts in Spring 2017.