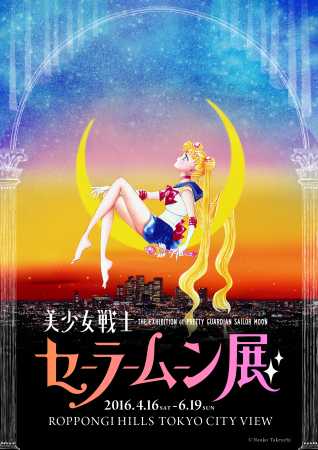 A special Sailor Moon exhibit opened at Roppongi Hills in Tokyo on April 16, running through June 19. If you're luck enough to make it there in time, here's sneak peek of what's to come. And if perhaps understandably you can't make it, here's an exclusive glimpse of what's happening!

Sailor Moon—which first appeared in Nakayosi magazine from Kodansha in 1992—has been beloved by fans for over two decades. In the recent years, the new anime Sailor Moon Crystals reintroduced the property to both new and old fans alike. 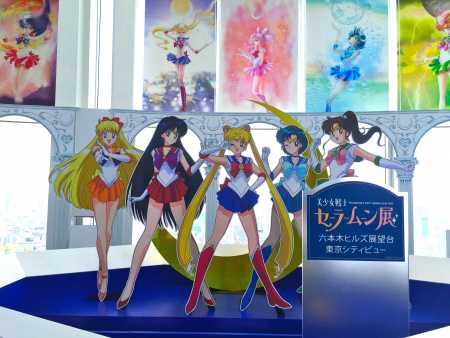 At the main entrance, done up in the theme of the Moon Castle, awaits the full cast of Sailor Guardians. Azabu Jyuban, where Roppongi Hills is located, was also where the story of Sailor Moon took place. It's a perfect place for a photo op with your favorite characters and the Tokyo Tower in the background. At nighttime, you can see a special light show from here. 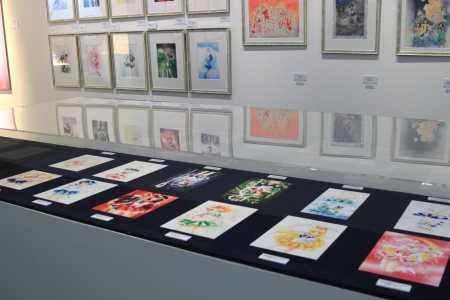 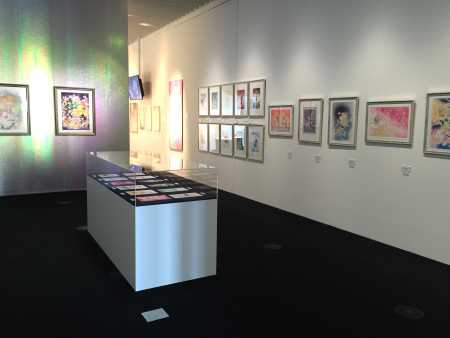 The illustrations and graphic novel artwork displayed were personally selected by Naoko Takeuchi herself, the creator of Sailor Moon. 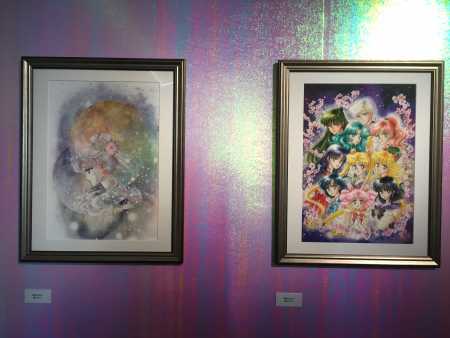 Plus, there are several brand-new works drawn by Takeuchi-sensei, just for this exhibit. 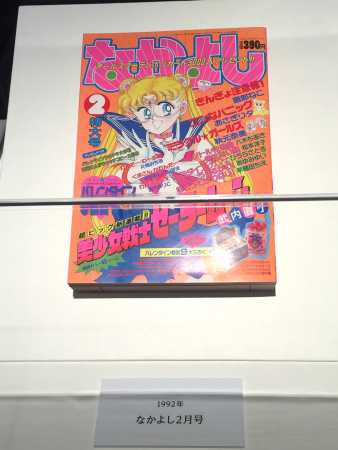 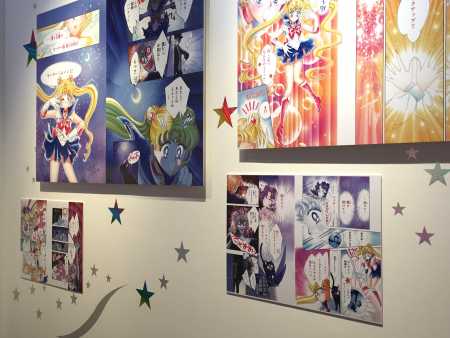 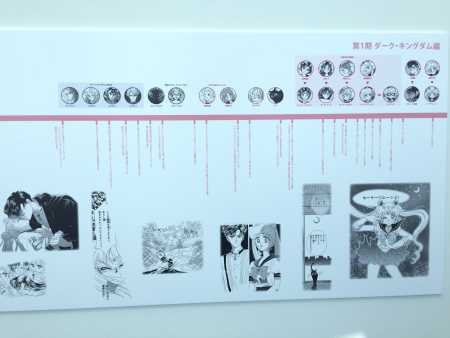 In the museum section of the exhibit are 500+ rare toys and merchandise from 1990s and also reference materials that were used for the production of the animated series. 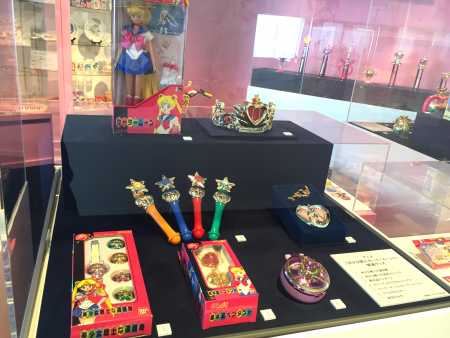 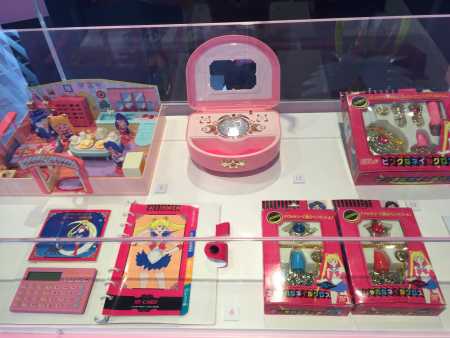 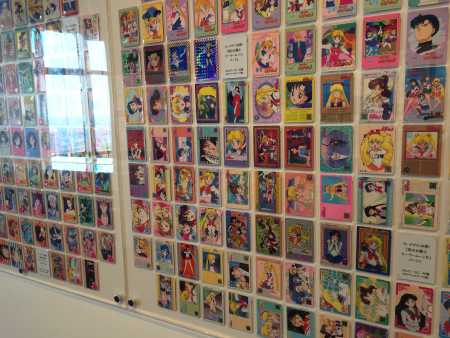 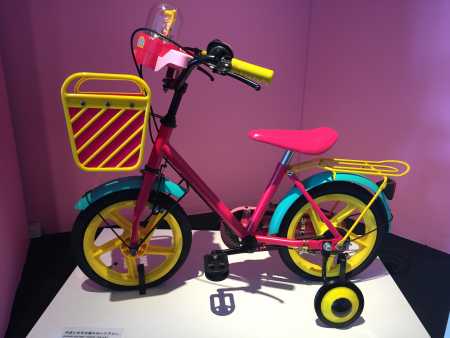 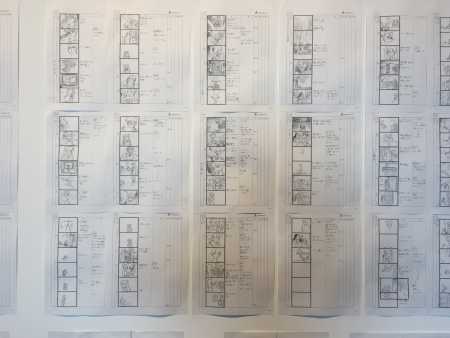 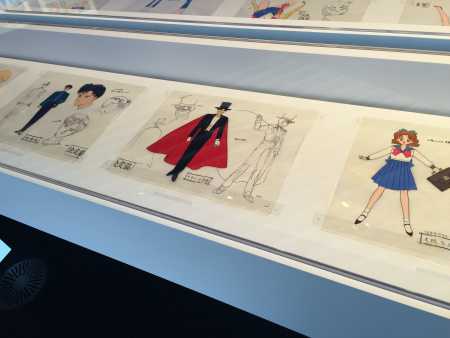 Storyboard sheets and animation cells are from the actual production of the Sailor Moon anime. 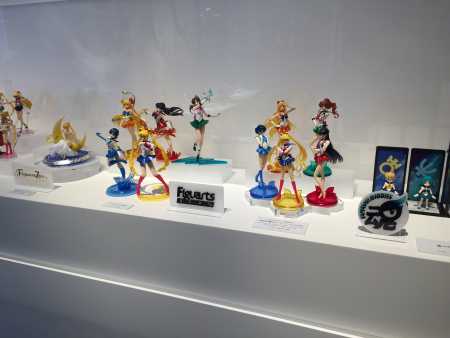 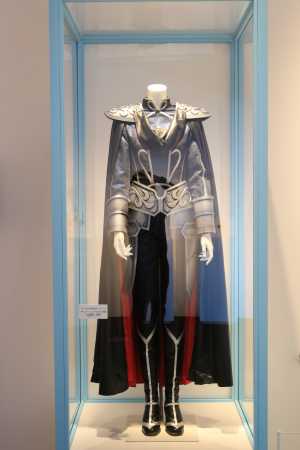 Costume of Prince Endymion used in the Sailor Moon musical. 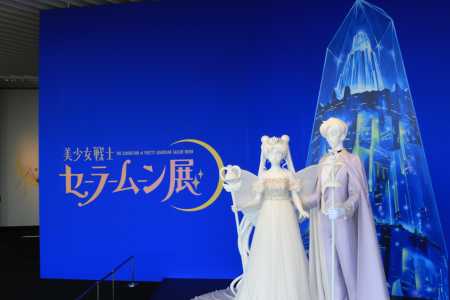 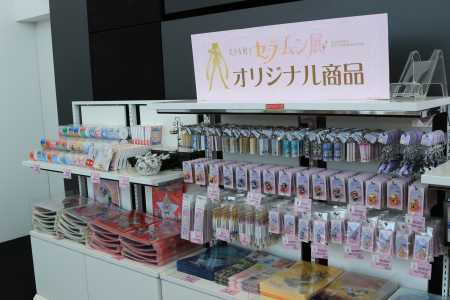 And don't forget to check out the gift shop for the Sailor Moon Exhibit for original merchandise! 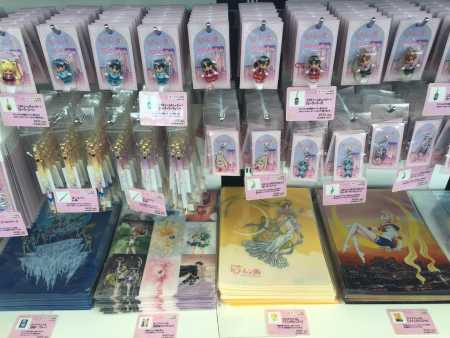 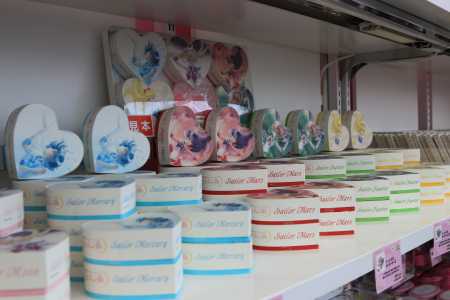 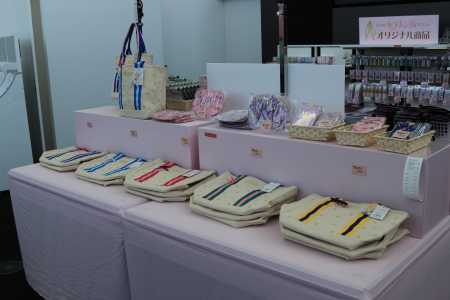 Ready to visit Japan? Let's go to Roppongi Hills and check out the Sailor Moon exhibit!